Robert Spano gives 'Lecture on Nothing' the silent treatment

“Structure without life is dead, life without structure is unseen.” — John Cage, "Lecture on Nothing"

?
“I am here and there is nothing to say,” begins John Cage's Lecture on Nothing, which was performed Friday night by Atlanta Symphony Orchestra music director Robert Spano at Emerson Concert Hall in Emory University's Schwartz Center for Performing Arts.

?
Born in 1912, John Cage was the most famous and influential composer of the American musical avant garde movement during the latter twentieth century, his ideas touching not only music, but philosophy, social theory, visual art and performance art. Cage died in 1992, but his work continues to influence younger generations. (Sonic Youth covered music by Cage on their 1999 album SYR4, and last December the Cage Against the Machine rendition of 4'33” hit No. 21 on the British pop singles charts.) 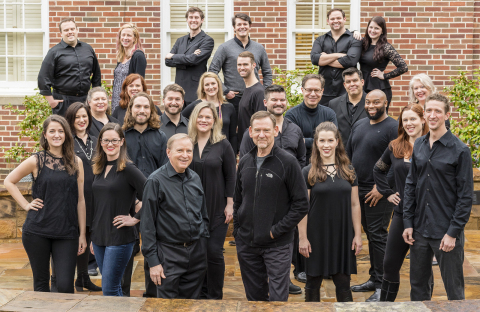 Coro Vocati's ‘Can You Hear Me?’ Article

Giving voice to the oppressed and marginalized | more... 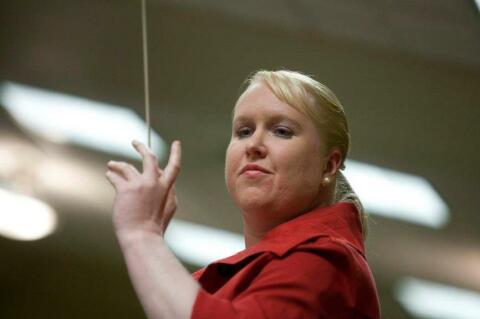 The Artistic Director of the Atlanta Philharmonic Orchestra on inclusivity and diversity in classical music | more...

Traitor or not, Alcides Rodriguez is a product of the system Article

The ASO clarinetist praises el Sistema for giving him a life beyond Venezuela | more...

Karl Henning and Nicole Randall-Chamberlain perform separately and as a duo tonight | more...
Search for more by Mark Gresham
[Admin link: Robert Spano gives 'Lecture on Nothing' the silent treatment]

Spider for Robert Spano gives 'Lecture on Nothing' the silent treatment