The Other Other Music Festival

Local labels come together to do the underground justice 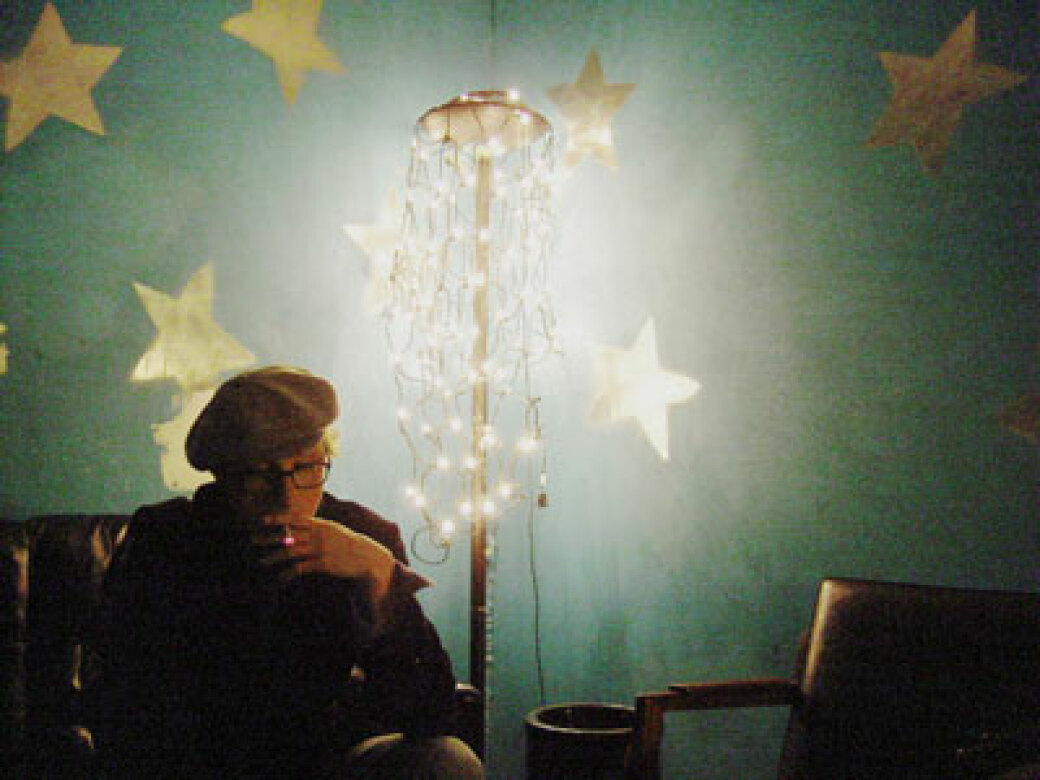 Forging an alliance, five local independent labels are coordinating a new festival to counter some of the big, bad Atlanta fests that feature commercially banal music. In an attempt to bolster Atlanta music's rep, Brand Name Records, Eskimo Kiss, Goodnight, Lazyline Media and Two Sheds Music present the Other Sound Festival on Oct. 13-15, showcasing artists who are actually worth listening to.

"On any given night in Atlanta, there are at least two things going on that are worth checking out," says Goodnight Records co-owner Keith Vogelsong. "Unfortunately, the support for these events and artists is not always there. For the amount of talent that exists here, there is just not enough support, and because of this, bands and artists sometimes do not reach the level of innovation and creativity that they may have been capable of."

With nights planned at the Earl in East Atlanta, Lenny's in Cabbagetown, and 10 High in Virginia-Highland, the Other Sound Festival showcases three to four of each label's acts, and then some. Saturday features screenings of short, independent films and literary readings, though music remains the focus of the festival. The roster of 20-plus Athens and Atlanta acts reads like a who's who of local pop and indie talent, including the Black Lips, Blake Rainey and Heros Severum.

"It's more of a showcase for what each label is doing, plus a few other bands from around town that we simply really like," says Eskimo Kiss Records owner and festival founder Kim Ware. The idea for the festival spawned from Ware's former role as an organizer of the like-minded WE (Wilmington Exchange) Festival in Wilmington, N.C., which celebrates its 10th year May 2006. "We're not trying to launch some band into a record deal; we just want to show off some stuff we've been doing."

While the Atlantis Music Conference ritually dangles the carrot of the ever-elusive major-label deal before its participants, the Other Sound Festival offers no false pretenses. It doesn't plant any notions of major-label scouts, agents or executives hanging out backstage with contracts in their pockets just waiting to sign a diamond in the rough.

Not one to mince his words, Eric Friar, vocalist/guitarist of the Athens-based post-hardcore trio Heros Severum — which plays Lenny's on Oct. 15 — is not so diplomatic in his supposition. "The Other Sound is a platform for the independent bands who make music because they love doing it and aren't so worried about their hairstyle," Friar says. "It's a showcase of bands and labels that work hard because they believe in what they're doing, as opposed to thinking of the music as a commodity. Atlantis treats it like a commodity, and in all reality it has as much to do with music as does 'American Idol.'"

One of the Other Sound's goals is to foster a sense of community over commodity. Unlike Atlantis, which has an open call for acts, the Other Sound is more exclusive. Festival participants are signed to the organizing labels, with a few specially invited performers.

"One of the biggest successes of the WE Fest is that it really did nurture a community of artists and musicians," Ware says. "Wilmington's never been known for having an awesome music scene. Yet people come back there year after year, from all over the U.S., because they know that WE Fest is sure to be a fun time, where they'll see amazing [[[new] bands. It's also turned into a bit of a family reunion, with so many people returning each year to either play, help organize, or simply enjoy the music. I'd love for the Other Sound to turn into something similar."

But that's not to say the labels and artists involved with the Other Sound aren't hoping for at least some financial gains. "Success would be great," says Friar. "We would love for this to be a huge financial success for everyone involved, but if it isn't, it won't affect any aspect of the music we play."