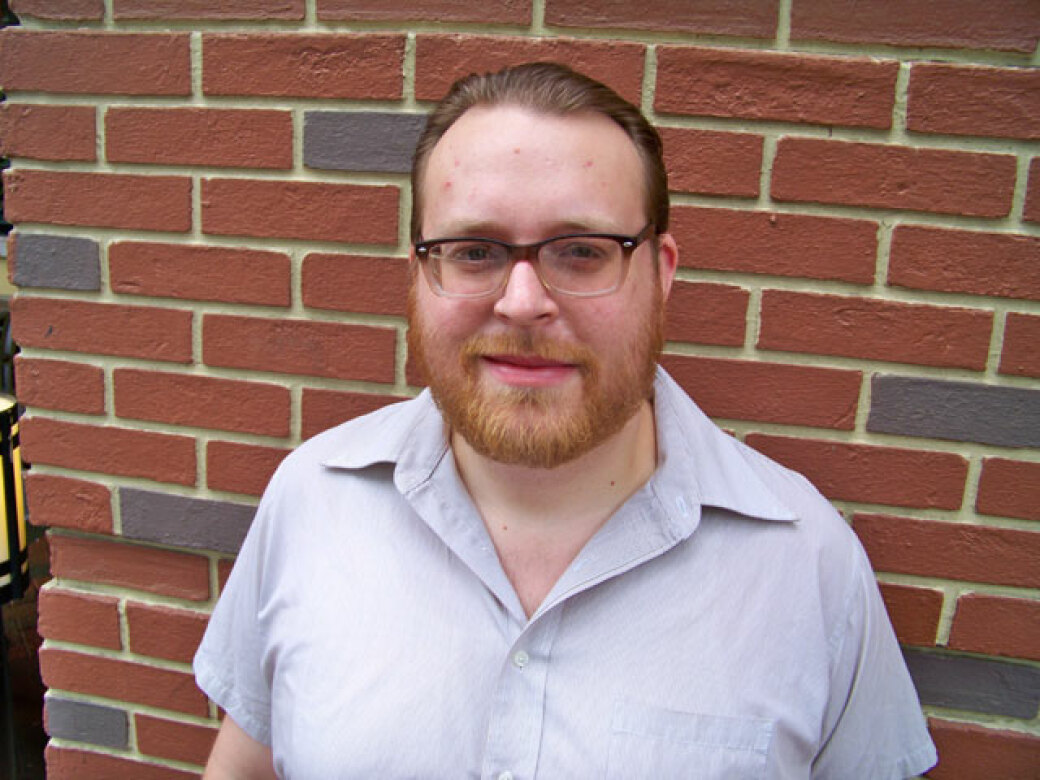 As co-founder of Atlanta Funk Society, and bassist for Ruby Velle and the Soulphonics, 4th Ward Afro-Klezmer Orchestra, Nung River, and more, Kevin Scott is a musician's musician — a working man who knows the rigmarole of maintaining many irons in the fire just to make ends meet. But every Tuesday night, Scott hosts a seemingly modest jam session in the basement of the Elliott Street Deli & Pub that culminates in a fiery, improvisational environment in which dozens of players are pushed to the fringes of their physical and psychological abilities. The resulting blend of musical chemistry falls somewhere between jazz, rock, and the avant-garde.

They used to be Kevin Scott's Musicians Jam, but I dropped "musicians." I'm trying to welcome everybody, from all different stages, to come play.

Do you couch it as a jazz night?

No. I started doing it, seven or eight years ago — back when I was a "jazz" musician. When Twain's opened a lot of the jazz guys went there, which is fine. I didn't want to play straight-ahead jazz. We were improvising and trying new and original stuff.

Do you see the word "jazz" as a pejorative?

Not always. It seems that it's turned into a supper club. Musicians can find themselves within elite little groups that only they understand. It's important to go through that phase — coming to know and respect the music and the history — but I don't want to be that guy who doesn't like something because it's not "jazz."

The biggest breakthrough, for me, came when [sax virtuoso] Bryan Lopes started coming down from Marietta every Tuesday for five [or] six years. That made me think, 'Okay, we're on the right path.' Players like Bryan and Kebbi Williams and Russell Gunn are on the leading edge of being real progressive with their thinking.

I started the jam at the Five Spot because I was sick and tired of — "It's time to go to the Monday blues jam!" People's pretentious attitudes got to me. The Tuesday nights were started by the Anton Harris Quartet. Then Coy Bowles did it for a while. Then Organized Time — with the Atlanta Braves organist Matthew Kaminski — had it for a while. Then I took over. Now, everybody can come see each other once a week and play anything they want to play, no matter how crazy they want to get. People have used it as a platform for self-realization: There aren't many boundaries or obstacles in the way of just being yourself. That was my initial goal. It started peaking right when the Five Spot was sold. Back then we were doing a lot of original compositions. Now it's gone back to improvisation.

How many artists come out on a good night?

Right now we've got about 25 guys coming every week. Kebbi Williams shows up when he's not on the road, and Eric Fontaine has done more than I have. Whenever I'm on the road he covers for me.

No. In this business you need to meet and talk to new people. So come talk to me, or someone, and say, "Hey, I want to play." It was so annoying when we did the sign-up sheet: There were all of these names, but no one would speak up. They'd leave and come back; this isn't about who gets there first. I'm weighing what could sound interesting. You're improvising! The idea is to not be totally Eyedrum and not be Twain's either. The Faun and a Pan Flute guys have been coming out, and I'll pair them with some conga players from Cuba, and Kebbi Williams, and see what happens! Sometimes it's amazing. Sometimes it's rubbish.

But the rubbish is just as valuable, as process is the point, correct?

Yes, and the honesty level is so high: You'll either want to work with me or you won't. That's basically how I met all of the people that I work with now. Kebbi has done a lot, and I'm in the Wolf Pack now. Having his presence in the room is great. He can get me on the drums — I can't drum — and he'll go to Neptune with his playing. When that happens, people feel the burden lifted of worrying that they sound bad or can't play with these guys. That's when you're really creating.

Over the years we've had Derek Trucks come in unannounced, and we weren't necessarily playing the blues either. Warren Haynes showed up one night and we jammed. The goal is to mesh these scenes and get the music out to the world. I've heard that people feel intimidated when they come down there. For a lot of younger musicians, it's easier to go to a place like Twain's where they're told this is what you're going to do. Here's the song, you can even practice it all week with some badass musicians. If you come down those stairs and see Kebbi Williams and Kinah Boto playing the greatest shit in the world, I can see how it can be intimidating.

Is this entertainment, or something more cathartic?

To quote Col. Bruce Hampton: "Never take yourself seriously; that's so silly. Take what you do seriously."

What have you accomplished with these nights?

Giving people confidence to do what they do. If you have a chance to see some of your best friends and meet new people and play anything you want — it's kind of like not fucking for a year. When it happens you're not dwelling on it as much. When you have all that shit built up — as a musician, you need a way of making income. I've been doing this for years, and I'm getting over the whole sideman thing; doing a dozen things always. The only reason I'm still sane is because of these Tuesday nights. I love playing with every band that I'm part of, but the gig is limited to being a player in a band and playing in the context of the music. So once a week I get to drain my balls of everything that's building up.