Low trudges forward with 'Ones and Sixes'

Since 1993, Alan Sparhawk and Mimi Parker, the husband-and-wife duo behind the group Low, have laid the blueprint for a sound that's often dubbed "slowcore" — post-rock songs that move at a glacial pace. For more than two decades Sparhawk, Parker, and a cast of players have expanded upon the crawling sounds Low set in motion with 1994's I Could Live in Hope (Vernon Yard).

Eleven albums later, Ones and Sixes (Sub Pop), follows the shift toward a more electronic approach that began with 2007's Drums and Guns. Change is apparent within the first few moments of opening number "Gentle," in which static hangs on the slow, staccato glitches that form a rhythm over Sparhawk and Parker's pensive harmonizing.

Sparhawk says the album's sound is simply a matter of making progress and pushing musical boundaries. "You're always trying to find that new place where you're not quite comfortable yet," Sparhawk says. "We're so minimal, it puts so much weight on every little part, and we have to make sure it happens right. I don't think we're so perfectionist as much as we are particular," he adds. "Mimi and I aren't perfect musicians." 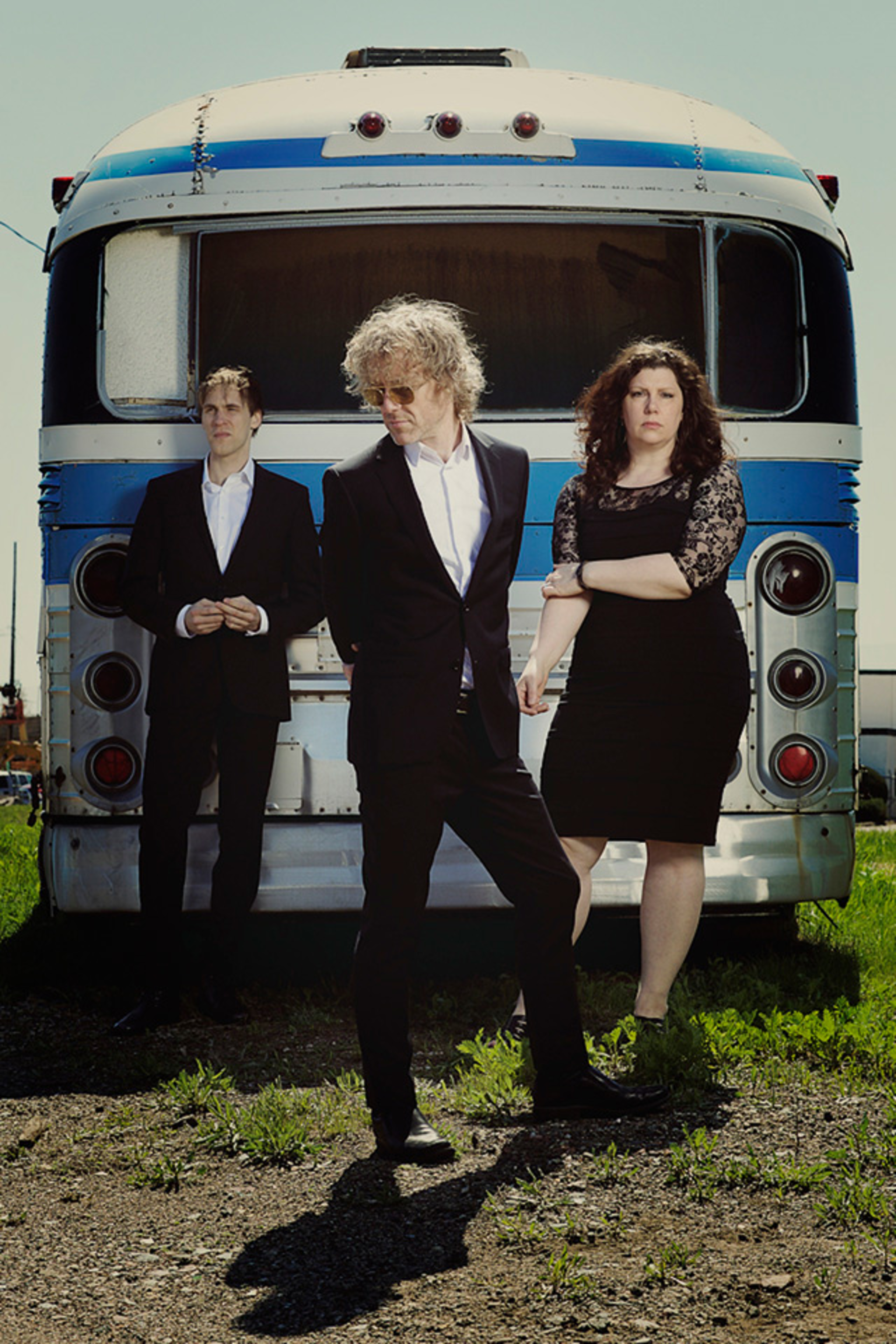 Sparhawk (guitar) and Parker (drums) along with Steve Garrington (bass) recorded with engineer BJ Burton at April Base Studios in Eau Claire, Wis. Sparhawk was impressed by Burton's work on the Tallest Man on Earth's album Dark Bird Is Home, which Burton also recorded at April Base. "At this point, we can choose who we want to work with," Sparhawk says. "It's important to make good choices about what you can control, because once you're in the studio, you don't always know how it's going to turn out."

The studio's proximity to Sparhawk and Parker's hometown of Minneapolis — a 90-minute drive — also played a key role in their decision to record there. "We could comfortably drive up and work for a couple days before returning home, without any sort of pressure," Sparhawk says. "This way, we could make as many trips as we needed to."

One of Low's defining elements has always been the vocal interplay between Sparhawk and Parker. "Our singing together paints a scattered picture of two people talking to each other," Sparhawk says. "Sometimes these two people will just stop talking to each other, and sometimes they're talking about two different things or simply don't understand each other." In "No Comprende" ("I don't understand" in Spanish), Sparhawk confesses: "I do not know the language/You keep me talking in a circle." Parker laments: "Our house is on fire/House with desire." In this way, they never truly harmonize, unlike the similarly regretful "Spanish Translation," on which they come together in the chorus: "All that I thought I knew then flew out of the back of my head."

The song embodies themes relating to the couple's marriage, communication, and longevity. "It's very up front there," Sparhawk laughs. "We're all flawed people, but the struggle is reconciling that with the fact that this person still accepts you, flaws and all. Misunderstandings are inevitable in any relationship, but to give all of yourself to another person — that's beautiful."