The councilwoman has now been running for mayor for 434 days 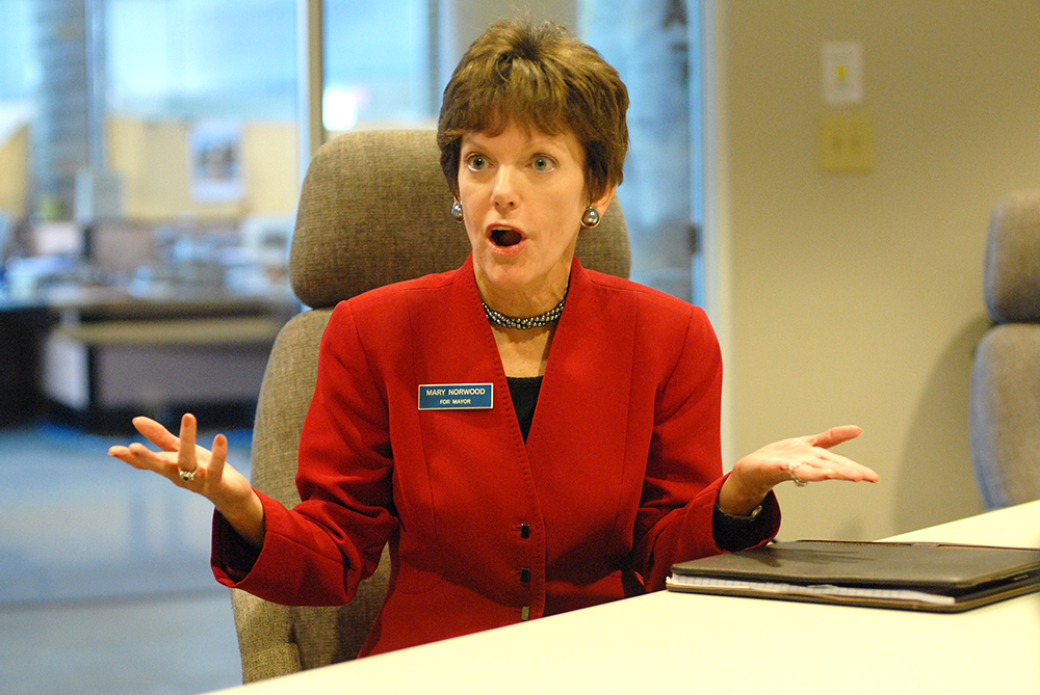 Last night, Norwood's attorneys sent a letter to Fulton and Dekalb counties' elections officials requesting a recount, citing alleged polling errors and irregularities. "We are aware of at least one elector who cast a ballot on a voting machine during advance voting but does not appear in the absentee voter file or on the numbered list of voters," the letter says. "We understand that this type of irregularity has previously occurred, resulting in double-voting."

Some voters, the letter claims, were unable to procure absentee ballots, and others might not have been bona fide Atlanta residents.

According to the certified results, Norwood's opponent, Councilwoman Keisha Lance Bottoms, beat her by 832 votes. About 92,000 votes were cast last Tuesday, which puts Norwood within the 1 percent margin required to request a recount.

In somewhat related news, Atlanta Mayor Kasim Reed has threatened to sue Norwood over accusations she made about possible voter fraud during her 2009 contest with Hizzoner, according to the Atlanta Journal-Constitution.

Meantime, Bottoms is working with her transition team to prepare for her tenure as the city's chief.

Below is Norwood's letter requesting the recount:

'It will be wonderful to have a woman back in office' | more...