Sylvia "Gbaby" Cohen believes the Heritage Arts and Soul Festival is Atlanta's last chance to bring a quality black artists market to the city. Before she became a permanent resident of Atlanta three years ago, Cohen used to travel from Los Angeles for the National Black Arts Festival as an artist vendor.

The NBAF has since retooled and remodeled its vision, after being plagued with financial issues and organizational problems highlighted by a revolving door of executive directors. Cohen, the Heritage Arts and Soul Festival coordinator and a participating artist who spends a lot of time on the road, says she's found that Atlanta is more or less a home base for creative minds in the black community nationwide.

"Atlanta has some of the most talented black artists in the country," Cohen says. "You go to Chicago, New York, L.A., a quarter of the black artists are from Atlanta. A lot of them say they don't make their money in Atlanta, though."

Cohen assisted last year's organizer with everything from finding artists to painting all of the signage. This year's event, starting Fri., July 25, and running through Sun., July 27, features more than 40 artists (Larry Poncho Brown, Henry Lee Battle, Robert West) in disciplines ranging from fine arts and home decor to fashion, as well as a series of lectures and musical performances.

Cohen, who calls 90 percent of the participating artists "friends," says being both a full-time artist and current festival coordinator with little-to-no staff has hipped her to the politics behind the scenes. "We can complain and complain about problems as black artists in Atlanta or we can get together and do something about it," she says.

Based on her past experience as a vendor, Cohen says locally based black arts festivals she's participated in usually fall victim to mismanaged spending and lax vendor payment deadlines leading up to the show. In turn, there's no regulation on the quality of the products being sold, resulting in "jobbers" selling incense and oils next to the painter or sculptor who has spent months preparing his or her works. "They're selling something for $19.99 and you're selling something for $199 and you're right beside each other — it just doesn't work," she says. "The artists get frustrated and they don't want to come anymore and then there goes the show."

By enforcing strict deadlines, Cohen had almost 95 percent of Heritage's vendors pay on time. She says she's spent three hours once a week for the past four months having planning and production meetings with Underground's Kelli Copeland and Michelle Lawrence, directors of the mall's vendor market and sponsorships/marketing, respectively. Cohen says she did have to do some convincing in terms of getting artists to want to come to Underground. "They were scared because they thought no customers would go there, and they worried about if their merchandise would be stolen," she says, adding that extra security was hired for that very purpose.

Though she's an artist, the producer in Cohen judges the festival's success more on the amount of vendors willing to return than costumers who show up.

"I want them to leave and go, 'I'll be back next year! Let me know when you're doing the next one,'" she says. "If I hear artists saying that, I'll know I've done well." 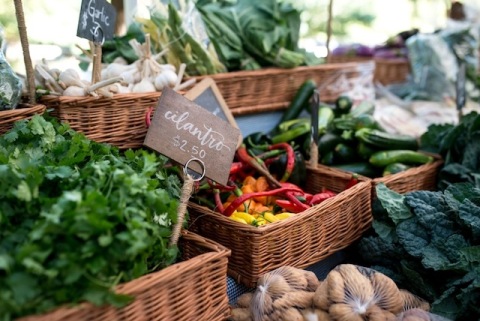 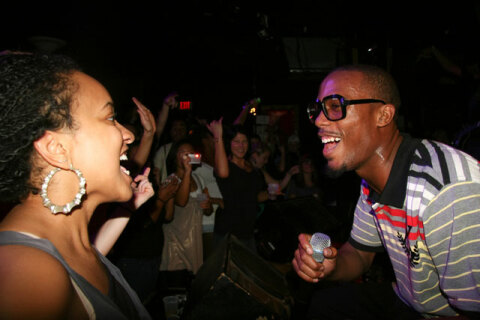 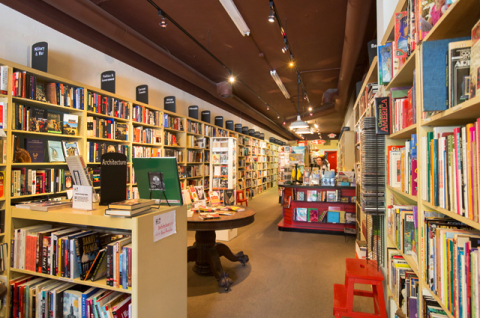 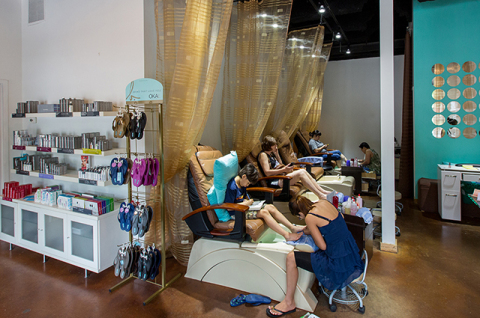 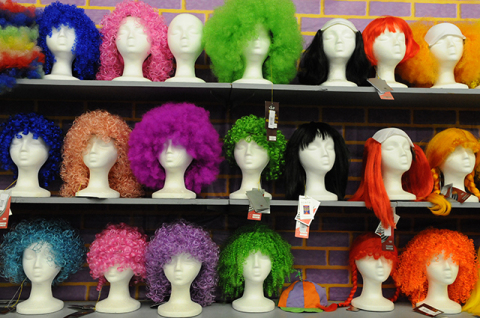