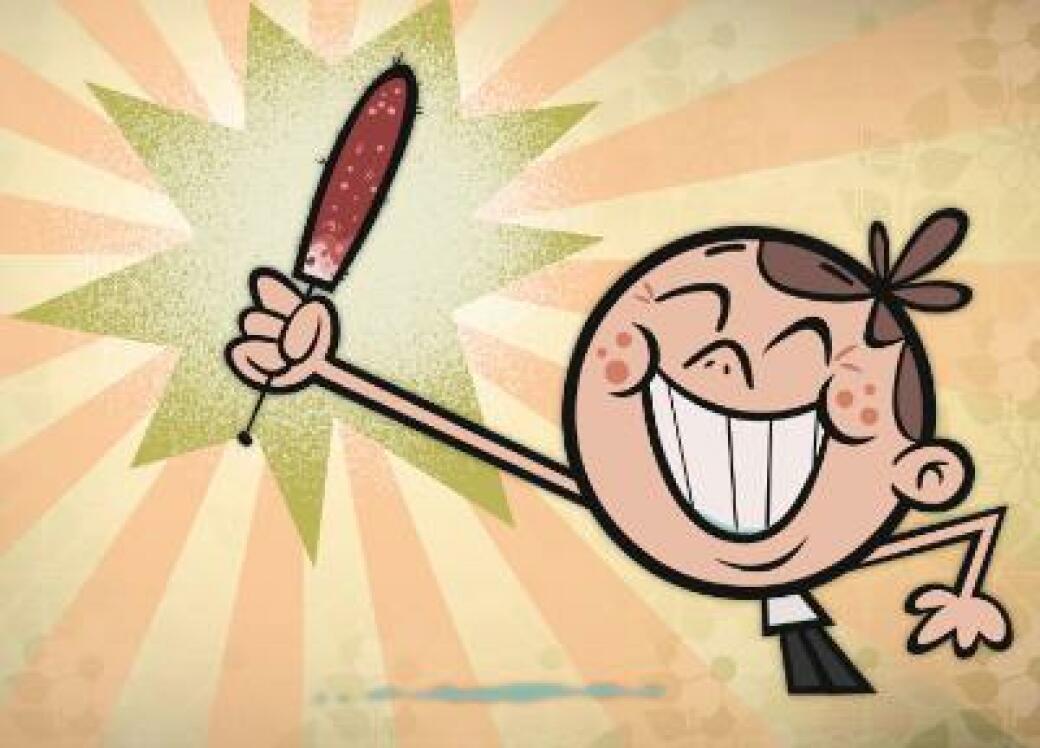 image-1Good and positive music is sometimes hard to come by, so when LYFE JENNINGS comes to town Tues., JULY 1, with his Baby I'm A Star Tour, people can enjoy the R&B and soul singer's unique brand of urban music that soothes while also delivering a powerful message. Jennings served 10 years in prison for an arson arrest, and since his release has been singing and informing youths of the... | more...

image-1Do you enjoy classic animated characters like Homer Simpson and Beavis and Butt-Head? SPIKE & MIKE'S SICK AND TWISTED ANIMATION FEST is bringing the next generation of characters in animated short films to Atlanta. The Spike & Mike fest has been pushing the boundaries of animation for 25 years with edgy characters and adult comedy. This year's fest, continuing Sun., JUNE 22, features... | more...
Search for more by Jamal Hayes