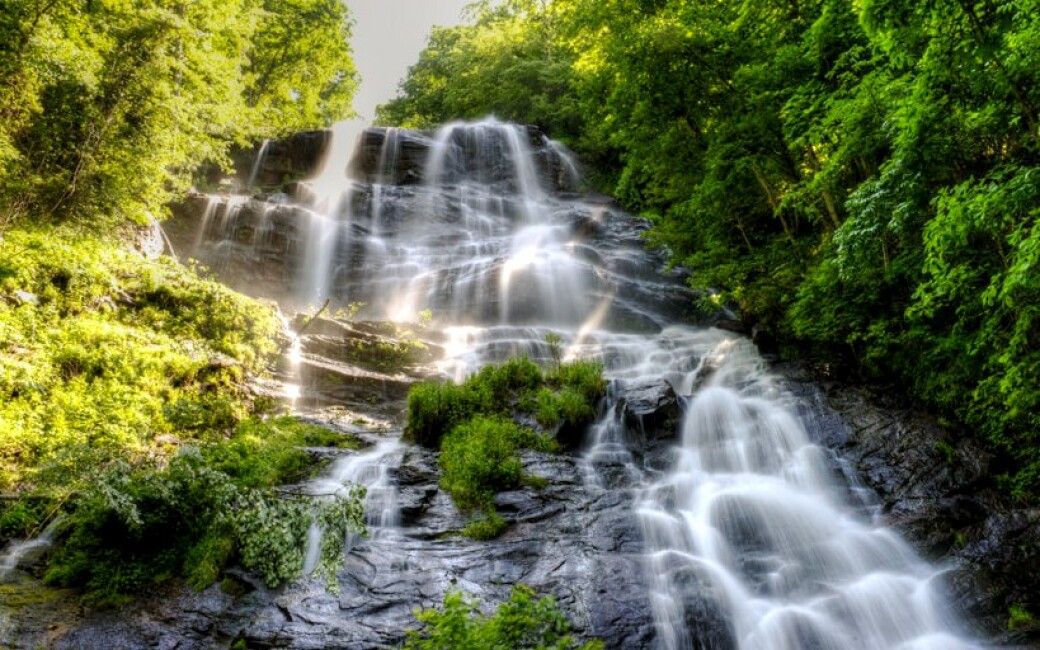 Elberton's granite monument two hours outside of Atlanta is the closest thing Georgia has to Stonehenge. Built in 1980 by a man (or group of men) known as "Robert Christian," the six 20-foot-tall slabs inscribed with so-called "principles" – ordering a global population capped at 500 million people and mandating healthy living and harmony with nature – have drawn plenty of conspiracy theorists. Skeptics claim it was a brilliant PR campaign to generate interest in the area's granite industry, while black helicopter aficionados say it's a clue to the shadow elite's plan for a New World Order. 1065 Guidestones Road, Elberton. www.radioliberty.com/stones.htm.

Macon is ground zero for the Peach State's rich musical legacy, and the Georgia Music Hall of Fame houses the state's largest cache of music memorabilia. The permanent collection of photographs, album covers and historical ephemera hanging on the walls encompasses a history lesson on everything from Otis Redding to R.E.M. to OutKast and all points between. There are plenty of interactive exhibits as well, and a play area to stow away the kids while you check out the in-house Skillet Licker Café, the Vintage Vinyl Record Store or the rotating show of the season. 200 Martin Luther King Jr. Blvd., Macon. 478-751-3334. www.georgiamusic.org.

THE ROAD TO TARA

Whether you're the authority on every Civil War skirmish, or can't stop imagining a Rhett Butler sweeping you off your feet, maybe you should inject a little Southern charm into your life. Just 35 minutes south of Atlanta is the two-square-mile town of Jonesboro that served as inspiration for Margaret Mitchell's Gone With the Wind. Simple pleasures and Southern manners run abundant in this tiny town touched little by time or modernity. Start by browsing the Road to Tara Museum, which houses GWTW memorabilia, then visit Stately Oaks Plantation right down the road to experience Old South traditions, with themed events throughout the year and an annual battle reenactment. Road to Tara Museum: 104 N. Main St., Jonesboro. 770-478-4800. www.visitscarlett.com/gonewiththewind. Stately Oaks Plantation: 100 Carriage Lane at Jodeco Road, Jonesboro. www.historicaljonesboro.org.

Despite popular belief, Milledgeville isn't all insane asylums and ghost tours. Named by USA Today as one of the country's 10 important literary destinations, Milledgeville is also home to writer Flannery O'Connor's estate, Andalusia Farm. O'Connor rose to prominence with her two novels and 32 short stories steeped in Southern Gothic style, with slightly grotesque characters and intense religious reflections – something in no short supply in mid-20th century Georgia. O'Connor died at age 39 in Milledgeville, but her battle with lupus didn't stop her from completing some of her best-known works at the 544-acre farm, replete with its resident peacock and peahens. Close to Andalusia is Georgia College and State University, which houses the Flannery O'Connor Collection, and the Memory Hill Cemetery, where O'Connor is buried. Andalusia Farm: 2628 N. Columbia St., Milledgeville. 478-454-4029. andalusiafarm.org. GCSU: 231 W. Hancock St., Milledgeville. 478-445-5004. gcsu.edu. Memory Hill Cemetery: friendsofcems.org/MemoryHill.

Every now and then we tire of the "convenience" of city life, with its 24-hour traffic jams, crowded shopping and two-hour restaurant waits. Sometimes, what we need is a return (or, for some, an introduction) to nature. Amicalola Falls' majestic cascade of water and brilliant rays of sunshine are pretty much like free Valium – not to mention the killer view on the way up to north Georgia. After you bust your ass on the trails, head over to Poole's BBQ, where the Texas toast alone is worth going a few miles out of the way. Amicalola Falls: 706-265-4703. www.amicalolafalls.com. Poole's BBQ: 164 Craig St., East Ellijay. 706-635-4100. www.poolesbarbq.com.

God told Howard Finster to make art and he did. And it was good. Nestled a few blocks off Highway 27 north in a quiet Summerville neighborhood is Paradise Gardens Park & Museum. The home-turned-reliquary of the late legendary Georgia folk artist is a labyrinth of sculptures, mosiacs, signs and outbuildings, including the massive Folk Art Chapel, all made in the name of God. The self-taught Finster began garnering widespread acclaim in the '80s after creating album art for bands such as R.E.M. (Reckoning) and the Talking Heads (Little Creatures). Yes, you can see the giant tangle of bicycles shown in the video for R.E.M.'s "Radio Free Europe," but you'll be more fascinated by the sheer quantity, intricacies, humor and pathos of Finster's work. Paradise Gardens is kinda dusty, moldy and muddy, but that's part of its charm (bring bug spray). Unfortunately, some parts have fallen into disrepair over the years, including the chapel. Donations are encouraged and benefit the grounds' restoration. Oh! Make sure to stop and chat with Finster's grandson if he's there. He's full of enlightening tales about "Paw-paw." 84 Knox St., Summerville. 205-587-3090. finstersparadisegardens.org. 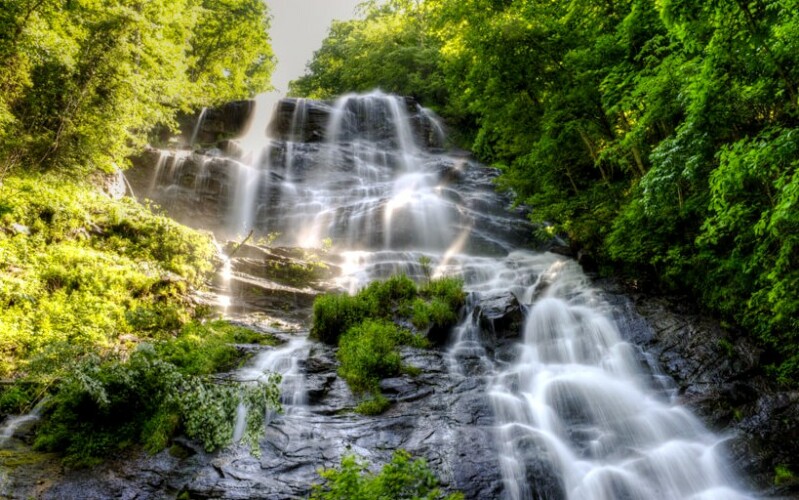 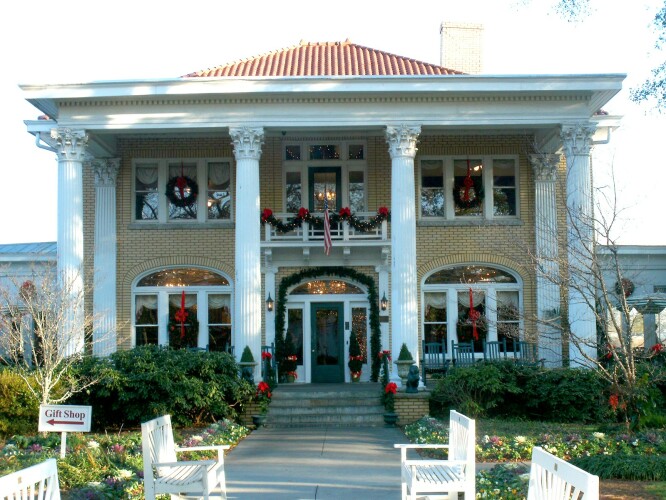 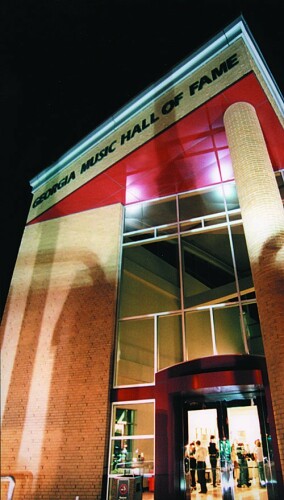 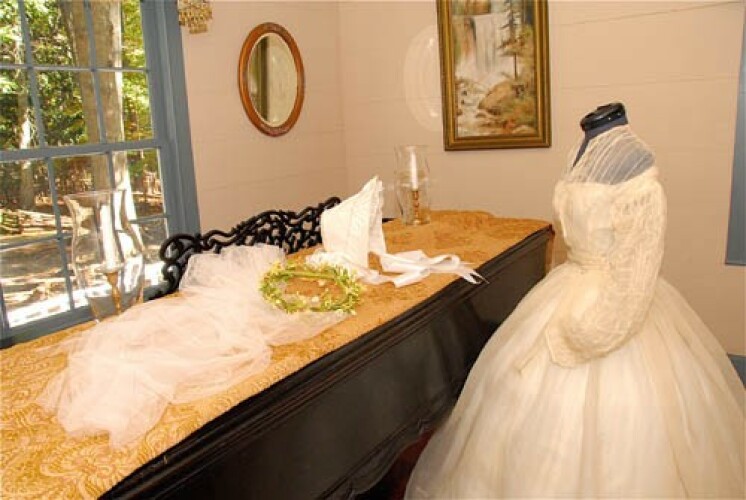 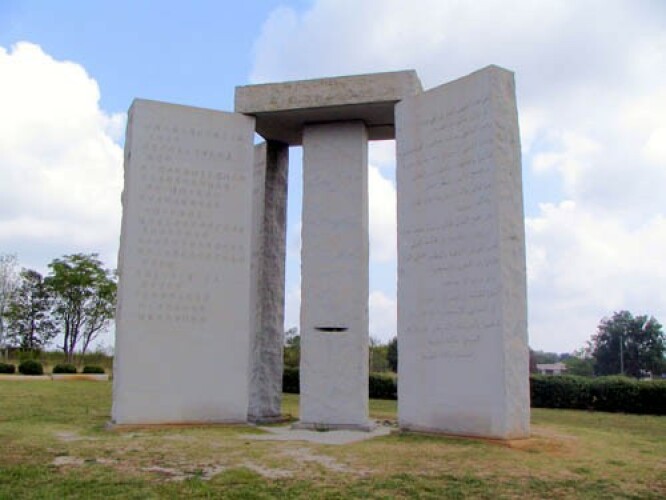 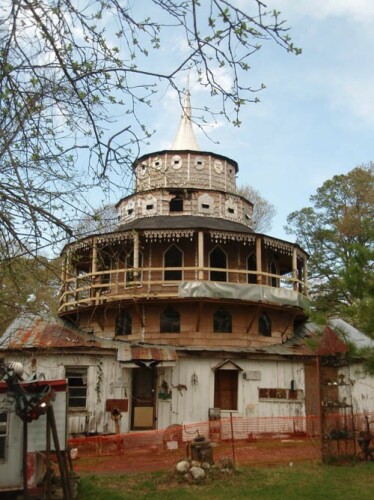