Plus, Forward Warrior is back!

Honestly, everyone should dance in a garden at some point in life, but this weekend you should leave it to the Atlanta Ballet's Wabi Sabi. On Thurs., June 18, at 8 p.m., the dancers known for "bringing the art to the people," will literally bring the art to the folks at the Atlanta Botanical Garden with Trip the Light Fantastic. The show is free with admission to the Botanical Garden's latest installation, Bruce Munroe: Light in the Garden.

THURSDAY
Every writer has room for improvement, and one of the best places to find that constructive criticism is the Writers Exchange. At 7 p.m., the Goat Farm and Eyedrum Music & Art Gallery will play host to writers of all genres and experience at the latter's Downtown digs. Each scribe gets 10 minutes to share their work, followed by a five-minute session that involves the rest of the group giving feedback and critiques. For more details (including the number to call if you find yourself getting lost) click here.

If you're like me, the idea of taking a trip to the mall on a week day is unappealing at best. However, if ever you needed a reason to make the trek out to the Microsoft store at Perimeter Mall it'd be for Digiology. From 7-9 p.m., a handful of local artists — FRKO, Dubelyoo, FAKEsvian, and HighOffMarkers —  and Philadelphia-based Justin Richburg will fuse art and technology by using the Surface Pro. The artists were selected to take part thanks to their fashion-based illustrations inspired by the film Dope and the its executive producer Pharrell Williams' '90s-themed line for Adidas. College Park rapper Kap G (who has a role in Dope) will judge and declare the winner for the best digi-illustration. Putting my lunch money on FRKO.

It's baaaack! WonderRoot's Generally Local, Mostly Independent Film Series is going down at the Plaza Theatre. You can check out the latest slate of locally shot short films, which will be judged by guest jurors, Videodrome. Winning flicks get a little boost in the form of support in submitting their project to other local, as well national film festivals. The lineup this time around is comprised of Annaland by Anna Spence; Magic Cloud by Bill Guzik; Serenade by Rob Tiffin; Tom by Arthur Thompson; Fallen Soldier by Kristan Woolford; Edgar by Max Siciliano; MuhfuckaNeva(Luvd)Uhs: Real Live Girl by Danielle Deadwyler; and Friends Like Mine by Nicole Kovacs. Head over to the Atlanta Film Fest (the co-partner of the event) website for tix.

FRIDAY
Photographer Vek Neal is a people person, and he likes to point his camera at everyone, from friends to strangers. This weekend, Neal's solo show, UNPOSED, will kick off with an opening reception at Studio No. 7, Fri., June 18, at 7 p.m. The show features portrait shots of people in Atlanta on eight-by-10-foot light boxes. Said light boxes will also serve as a backdrop for dancers who will be performing some free-form dance. The exhibition runs through Wed., June 24. Get more details here.

SATURDAY-SUNDAYLiving Walls might be taking a break, but goddammit there will be murals! Fortunately, Peter Ferrari and the gang over Forward Warrior will be turning the city's blank canvases into works of art. More specifically, they'll be in Cabbagetown Sat., June 20 to Sun., Jun 21, from 10 a.m.-8 p.m., working on a large-scale murals. Even more specifically, along the Cabbagetown side of Wylie Street, from Krog Tunnel, extending all the way to Carrol Street. That means you can see everyone (there's 33 artists), from Dr. Dax and Michi Meko to Catlanta and Trey Moseley, live. For more info including the complete list of visual artists taking part in this official kick-off for the Outer Space Project, click here.

ONGOING/LAST CHANCEICYMI: Mo Willems is at the High Museum of Art. Well, not Mo himself, but his exhibition Seriously Silly! The art & whimsy of Mo Willems is, and in partnership with the show, the Alliance Theatre is putting on a production of their own. Knuffle Bunny: A Cautionary Musical is based on Willems' Caldecott Honor-winning picture book. Willems, a six-time Emmy winner teamed up with Grammy-winning composer Michael Silversher for the music, so they're kind of like a theater Shaq and Kobe. You can find tickets here.
embed-1Chances are you might not have realized that the Michael C. Carlos Museum is where the Smithsonian's National Museum of African Art's traveling exhibition, African Cosmos: Stellar Arts, has been since January. No worries; you have till Sun., June 21 to witness, "the first major exhibition exploring the historical legacy of African cultural astronomy and its intersection with traditional and contemporary African arts." NBD. There's actually a "Final Look" event Thurs., June 18, at 7 p.m., where Smithsonian National Museum of African Art Director, Dr. Johnnetta Cole will host the Carlos Museum's director, Bonnie Speed. Here's the story behind Marcus Neustetter's "Chasing Light" aka the above YouTube clip. If you want a full breakdown of African Cosmos: Stellar Arts go here. 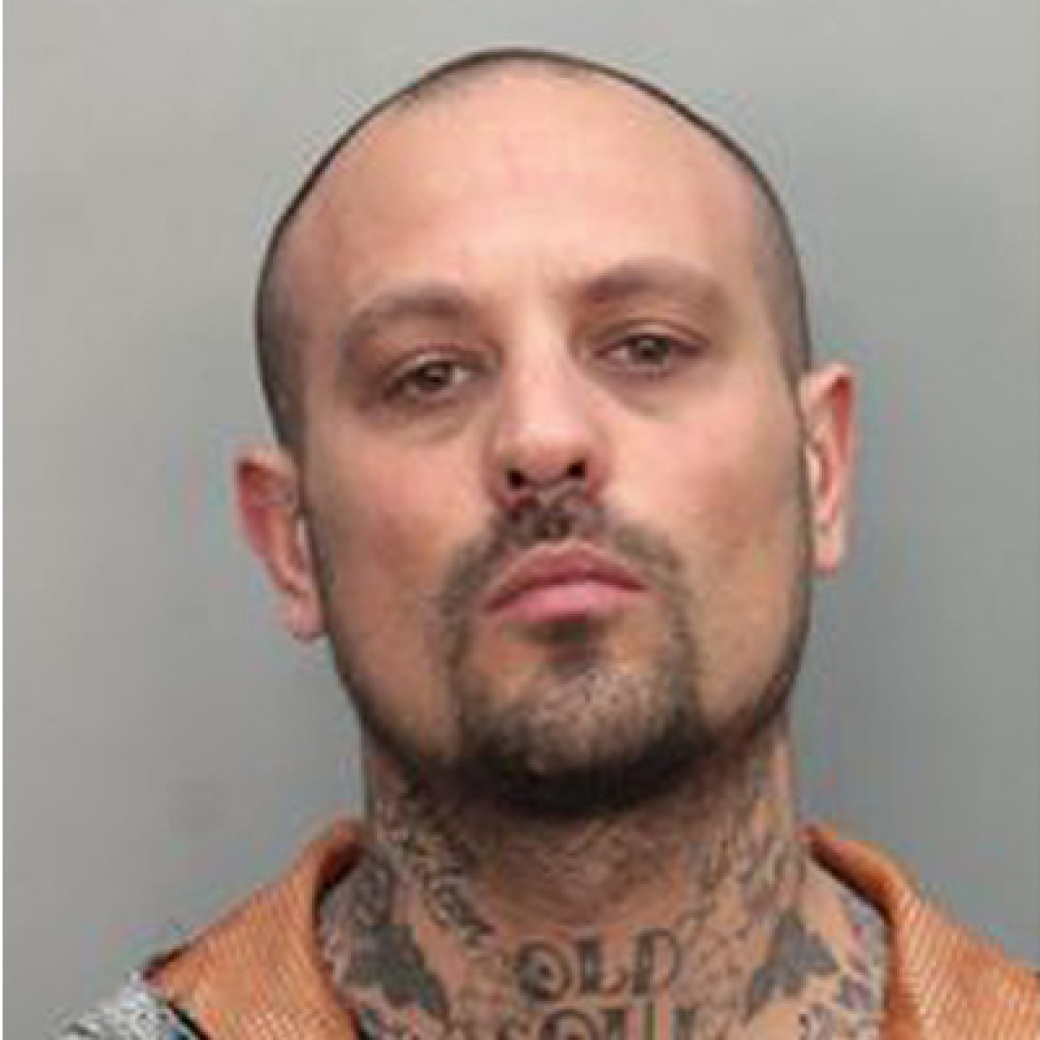 Dr. Dax is an Atlanta-based graffiti and mural artist. Dr. Dax has seen it all since making Atlanta his permanent residence back in 1985. The accomplished graffiti writer, muralist, photographer, and socialite's work can be seen anywhere from the buildings on Edgewood Avenue in Old Fourth Ward to inside the clubs of nightlife haunts such as El Bar and Tongue and Groove. When he's not hopping from city to city to lend his creative talents to others, chances are you can find the Dungeon Family's tattooed, street prognosticator sitting on his front porch telling stories of ol' ATL in the Westside neighborhood he's called home for past 20 years.
—Read Article