Plus, <i>The Art of Eric Carle</i> and the Gwinnett Brawl. 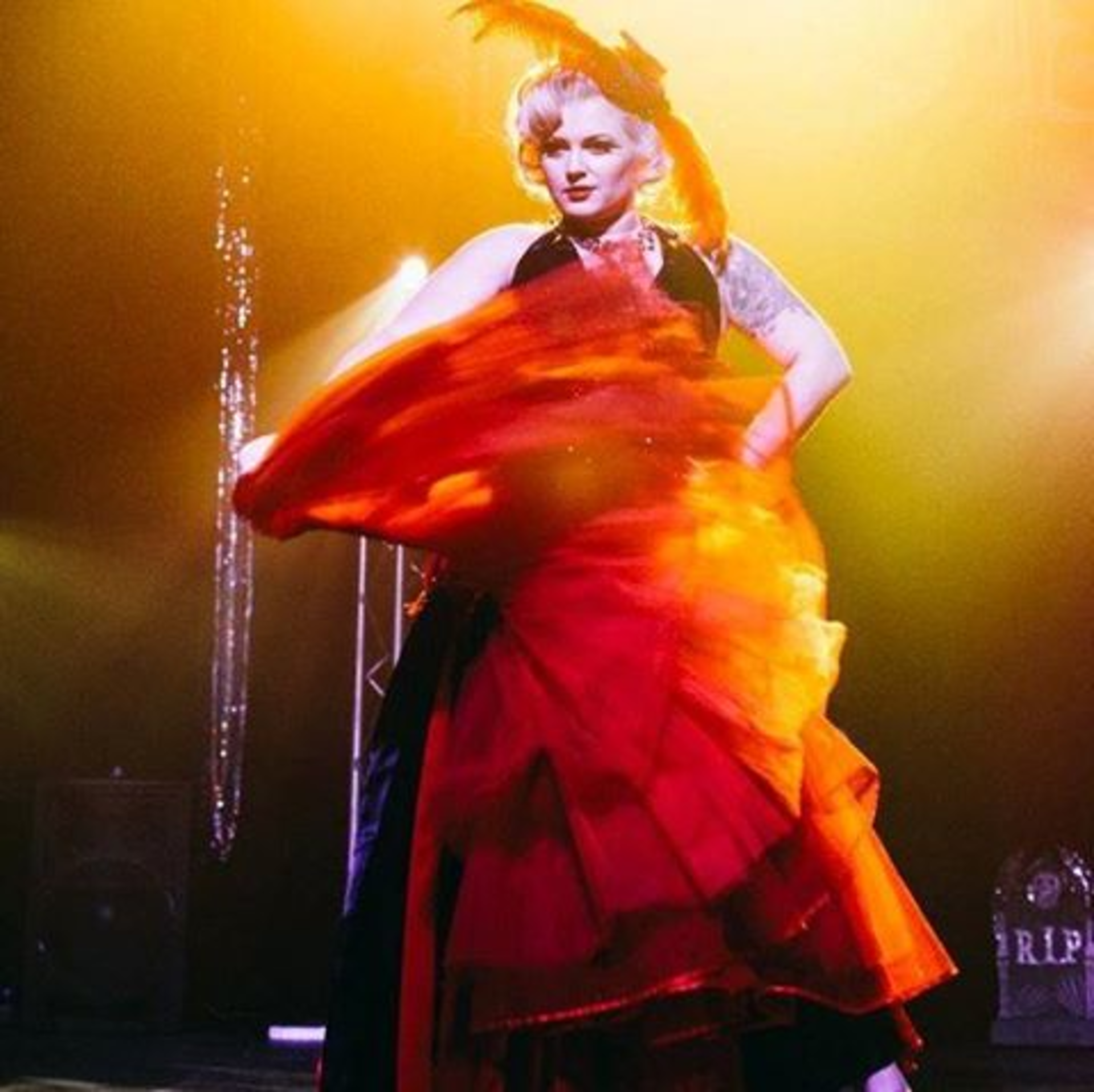 Photo credit:
This weekend, a different group of aliens than usual invade in time for Independence Day. Hooked on a Peelin', a new burlesque show by Hysteria Machines, lands at 7 Stages Theater. Based on Marvel's hit Guardians of the Galaxy, the performance follows everyone's favorite cosmic troublemakers as they dance, sing, and peel their way through a heist. All ticket holders are entered into a raffle to win a Marvel and space-themed gift pack. Just don't bring your kids to see these heroes — this show’s adults only.

Happy Independence Day Weekend, Atlanta! Try not to overdose on barbeque sauce. Here's some suggestions to spice up your long weekend, coming after the jump.

ON THURSDAY
›› Today, the Collegetown Farm and Educational Center holds its grand opening and a community celebration. Featuring guided tours of the farm, a farmer's market, and a farm-to-table dinner, those with an interest in environmental sustainability — or those interested in good, fresh food — are sure to learn and enjoy themselves. 2-7 p.m. at the Truly Living Well Center for Natural Urban Agriculture.

›› Fans of Audrey Hepburn are in for a treat today, as the Coca Cola Summer Film Festival presents the actress’ knockout film, Breakfast at Tiffany’s. Starring Hepburn as the eccentric Holly Golightly, the classic romantic comedy directed by Blake Edwards is still just as charming as it was in 1961. You’ll be humming “Moon River” for days. 7:30 p.m. at the Fox Theater.

ON FRIDAY:
›› Today, why not check out the High Museum of Art? Get back in touch with your inner child with I See A Story: The Art of Eric Carle. Displaying collages from the author of The Very Hungry Caterpillar and The Grouchy Ladybug, the exhibit explores and explains Carle's techniques, subjects, and inspirations. 10 a.m.-9 p.m. at the High Museum of Art.

ON SATURDAY
›› Have you been practicing your quarter-circles? This Saturday is the Gwinnett Brawl fighting game tournament, featuring competitions in Super Smash Bros. (Melee & Wii U), Guilty Gear Xrd Revelator, Ultimate Marvel vs. Capcom 3, and Street Fighter V. Some of Metro Atlanta’s best will be attending, and the tournament will also be streamed. Come for fun and good fighting — winners win big. Noon-midnight at The Wasteland Gaming.