Notes on the upcoming festival. 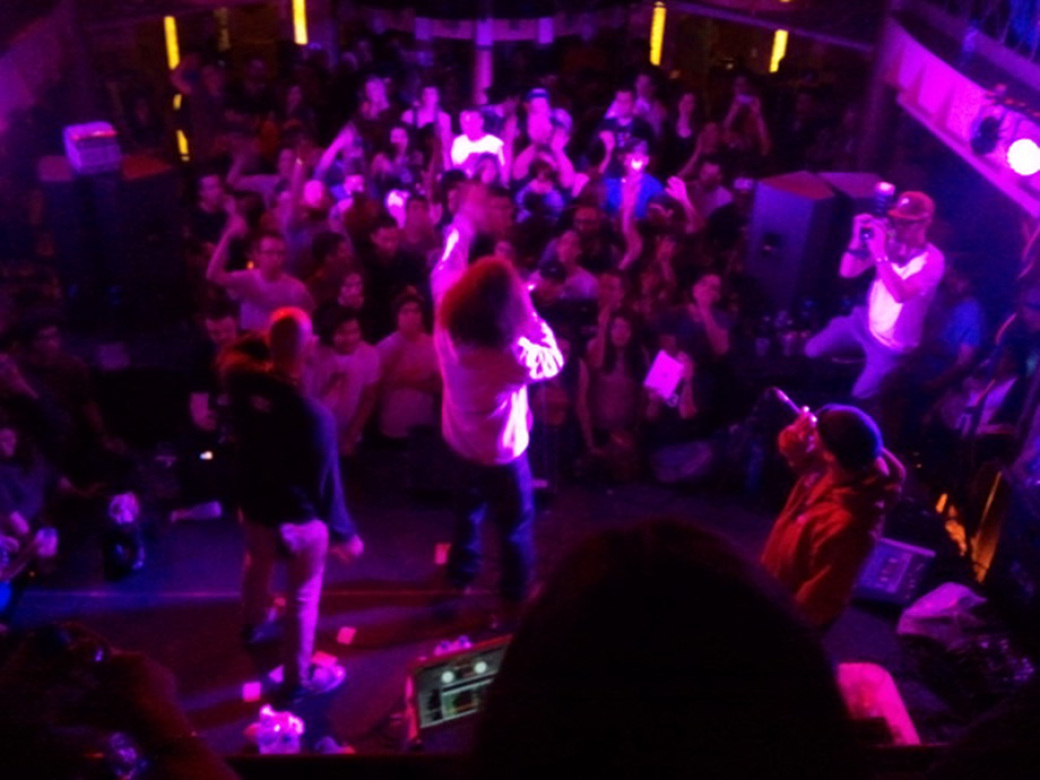 Got this text minutes ago from the guys at Arc The Finger, one of Atlanta's more successful indie hip-hop labels:

Wanna win a chance to go to the festival for free, and get a preview of what it'll be like? Go to the Earl this Thursday, March 15, when hip-hop record and goods store Dumpsterdive hosts an A3C preview.

$15 per night, $32 for a weekend pass. It's an all-ages event, so make sure to bring your ID if you want to partake in the Loft's strong but pricey drinks.

The event is hosted all three nights by Atlanta's own Dres Tha Beatnik, and some of the more notable acts on the subject-to-change bill include â€™90s West Coast favorites Souls of Mischief, Intellekt, the Strange Fruit Project, Binkis Recs, Psyche Origami and Sol.Illaquists of Sound.