Plus, what happened to the Atlanta Five? 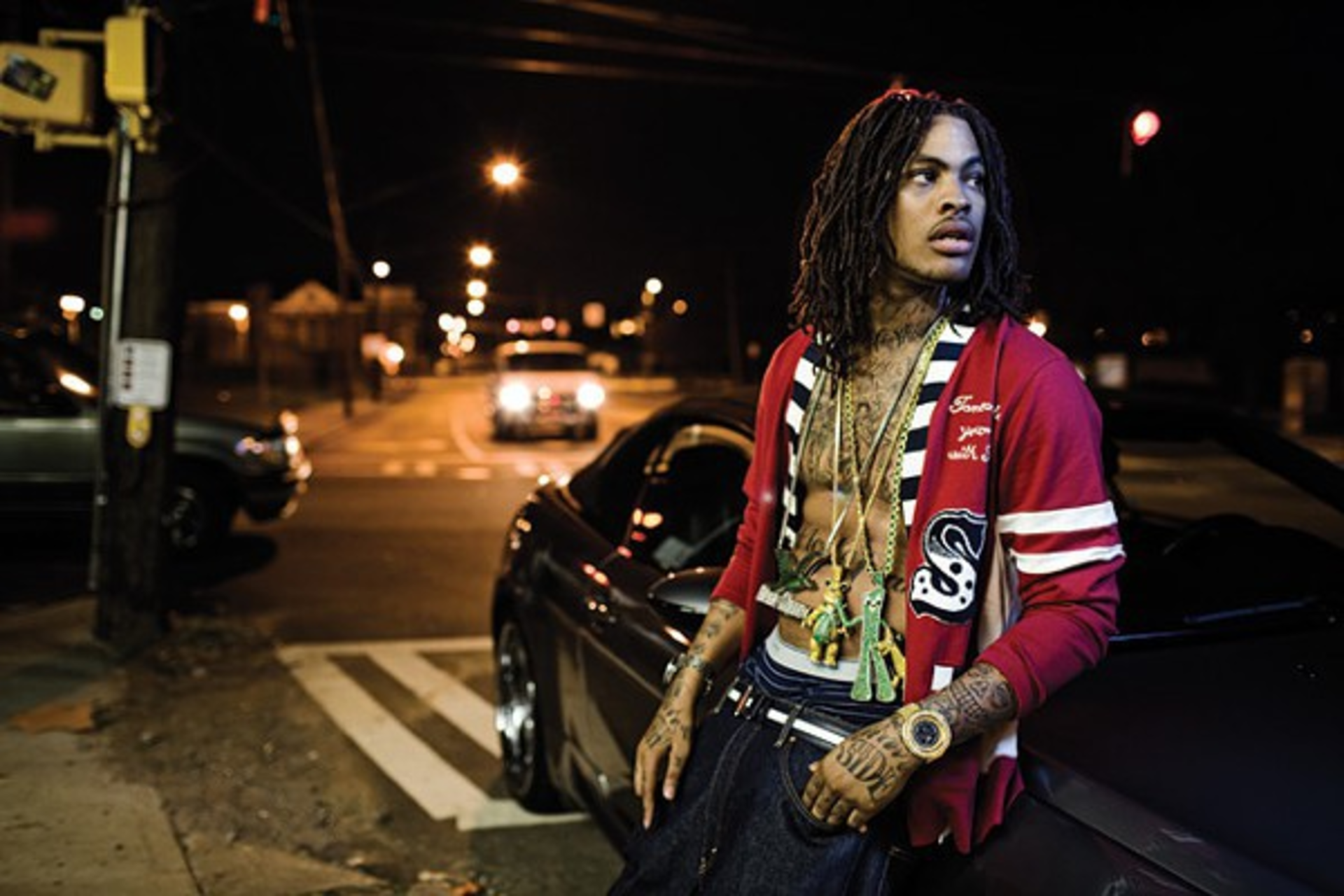 Photo credit:
Avid David Perdue supporter Waka Flocka Flame gets on the ole Twitter sometimes and says stuff, like how he thinks Bill Cosby was framed. No big deal.

Metro Atlanta and Georgia have some of the highest rates of new HIV infections in the country. Yet when public health officials and advocates recently held a Gold Dome summit to address the issue, only eight state lawmakers showed up.

In 1974, the bodies of five experienced Atlanta fisherman started mysteriously washing up in Pensacola, Fla. An Atlanta producer plans to travel to the Sunshine State to try to determine what happened.

Gwinnett County Police say a 32-year-old man who was driving under the influence struck and killed an avid runner in Dacula on Friday.

Ever wondered where all the jobs are in the United States? Here's a good map to help ease your mind.

Gather 'round one and all, and gaze upon the photograph of Manchester New Year's Eve revelers that's a modern masterpiece.