And Donald Glover seems to be making good on his promise to create "a 'Twin Peaks' with rappers" for upcoming FX show "Atlanta." 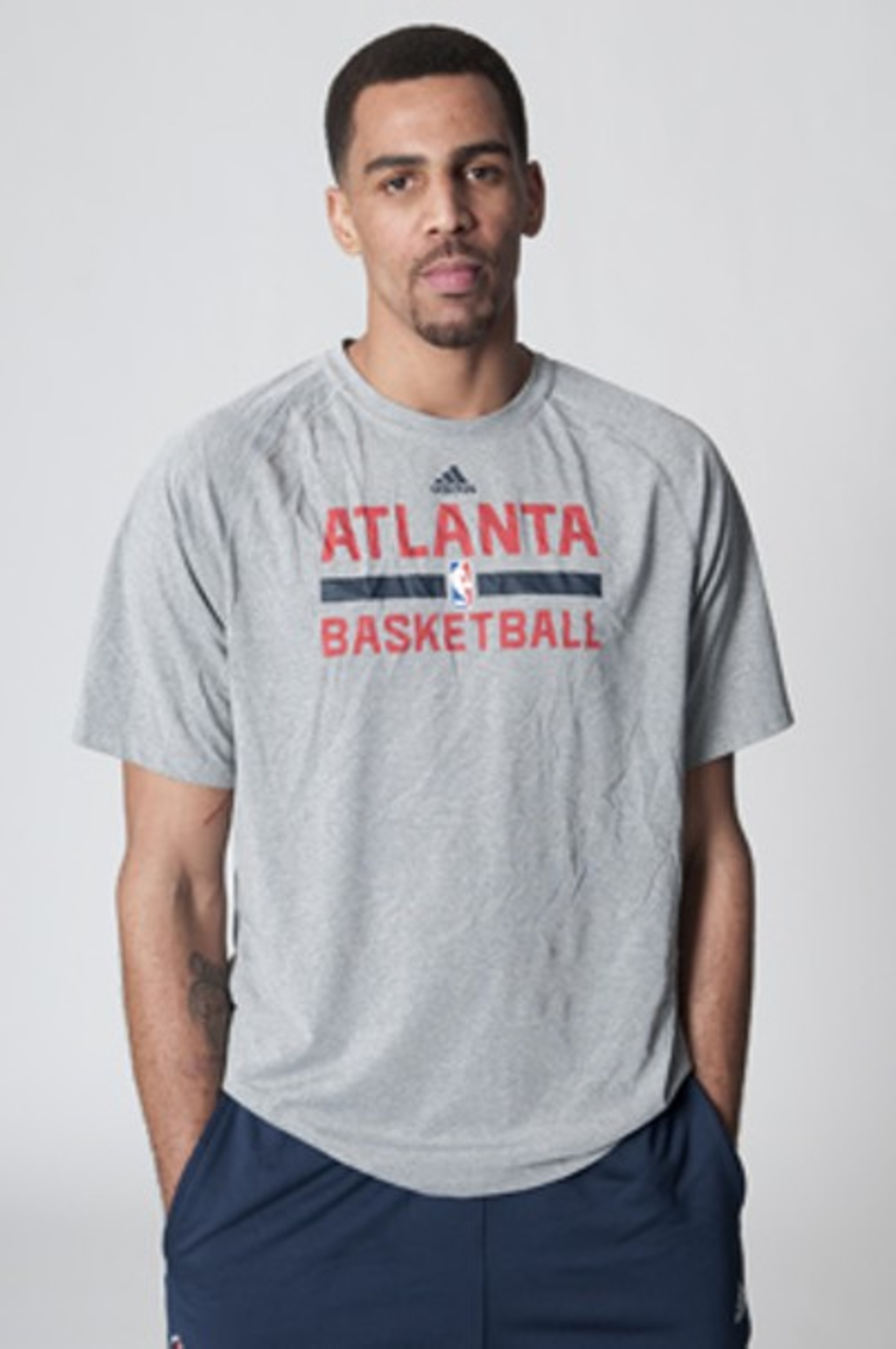 Photo credit:
Atlanta Hawks forward Thabo Sefolosha is suing five NYPD officers over an arrest outside a Manhattan nightclub one year ago. The arrest resulted in a broken fibula and ligament damage that caused Sefolosha, a 10-year NBA vet, to miss the rest of the season. Acquitted of misdemeanor charges in October, Sefolosha's civil suit alleges the incident stemmed from "racial matters" in reference to his African descent and the hoodie he had on the night he was arrested. His teammate Pero Antic, who also sued NYPD officers over the same incident, could potentially recover up to $25,000.

After receiving public pressure for the past year, Catholic Archbishop Wilton Gregory has yet to post the names of priests working in the Atlanta archdiocese who have been accused of pedophilia.

Despite settling with the Department of Justice for $16 billion in 2014, after its toxic mortgage-backed securities helped tank the economy, Bank of America is back at the craps table. And it's rolling dice on Atlanta's optimistic home buying market. According to the Charlotte-based bank's inaugural Homebuyer Insights Report, "62 percent of Atlanta buyers think they can afford the home they want to buy within the next five years." (My emphasis, not theirs.) Another highlight of the report: "Atlanta homebuyers are driven by aspiration and emotion."

On the entertainment front, Donald Glover seems to be making good on his promise to create "a 'Twin Peaks' with rappers." His anticipated series "Atlanta" debuted a seconds-long promo during the recent FX finale of The People vs. O.J. Simpson. It set to begin airing on the network this summer.

ICYMI: Here's video of Andre 3000 speaking of A Tribe Called Quest's direct influence on OutKast at Phife's memorial service on Tuesday at Harlem's Apollo Theater. He also broke the news that a Tribe/OutKast collaboration album had been discussed about a year ago. Imagine that.