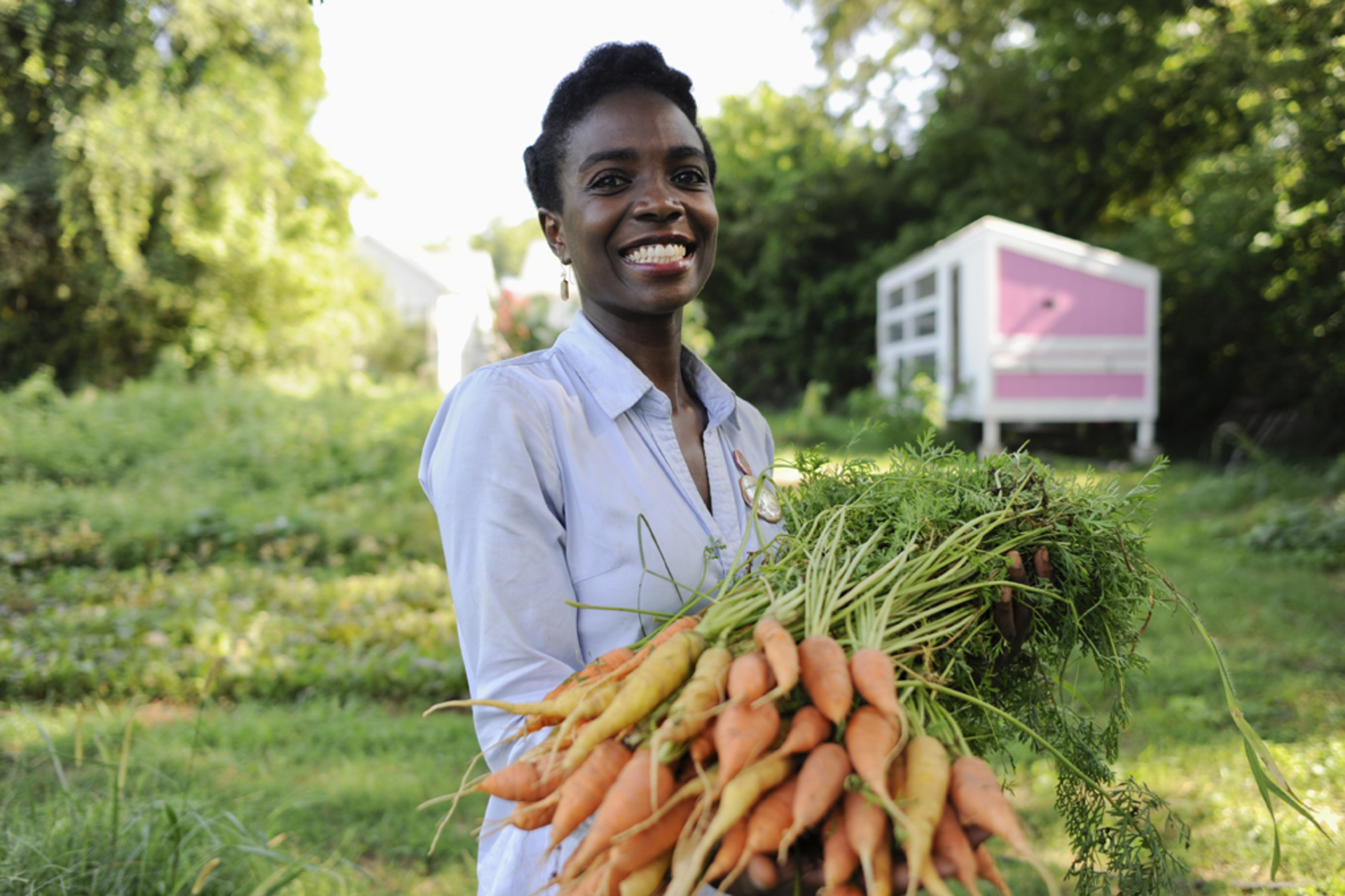 Community Farmers Markets will commemorate International Women's Day – and the start of Women’s History Month – by honoring women throughout the city who have impacted Atlanta’s food community on Tues., March 8, from 6 to 8 p.m. at GarnerGirls Culinary Studio.

“Each of these women has been an integral part of building Atlanta's local food ecosystem,” CFM Executive Director Katie Hayes says.

The night will also include a silent auction of goods made by local crafters, wine from Tiger Mountain Vineyards, and Kombucha by Golda Kombucha. Before the night ends, CFM will present awards to one farmer, one food advocate, and one chef who have influenced the city’s food culture.

“These women work tirelessly to change the intentionality of our food – raising animals with more humane practices, converting farms to organic practices, transitioning the food purchased in their kitchens to locally and sustainably grown sources,” Hayes says.

Tickets are $50, and only 80 will be sold. Community Farmers Markets is a woman-led organization composed of farms and vendors that are majority run or co-run by women. Proceeds from Lady Locavores will benefit CFM’s culinary education programs.