Have you found it hard to stay on top of all the new spirits being distilled here in Atlanta and its surrounding counties? Welcome to Drink Local, a semi-regular series in which we’ll feature and taste a range of local products, starting with the four local distilleries highlighted in our Made in Georgia Spring Dining Guide.

Our aim is to enable you to walk in to your local liquor store (or favorite bar) armed with a basic knowledge of the local goods on the shelves. Our first feature was Old Fourth Distillery Vodka, the very first (legal) spirit distilled in the city of Atlanta since the days before Prohibition. Today, we’ll introduce you to Independent Rum, from Independent Distilling Company in Decatur. 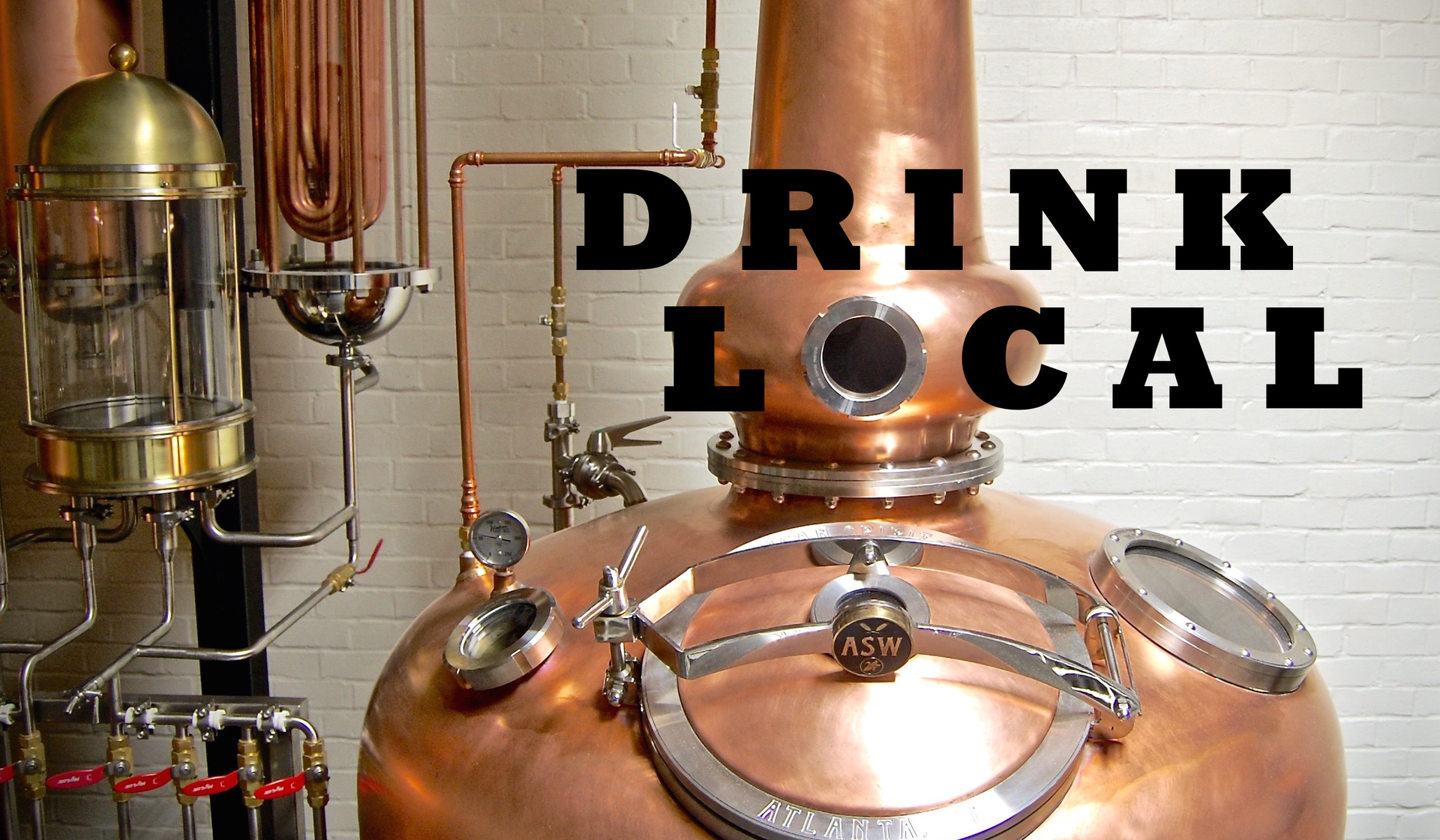 How it tastes: Thanks to the premium molasses and artisan copper pot distilling, this is not your standard white rum. The aromas are complex and floral, with just a whiff of the typical sugar notes that often dominate Caribbean rums. Maybe my thoughts turn too quickly to tropical climes when I sip rum, but the aromas are reminiscent of green banana leaves swaying over sugarcane. Once you start sipping, the sugar comes out more forcefully - imagine a liquor version of those soft French caramels, buttery and lightly sweet. Independent Rum does nicely neat or on the rocks, but works great in any cocktail recipe that calls for white rum. Mojito, anyone?

Where to find it: Independent Rum is available in many bars and bottle shops around Atlanta, especially around Decatur. It retails for approximately $28 a bottle. You can also find Independent Rum at the counter if you take a tour of the Decatur distillery on Saturdays.