Opinion - The other millennials 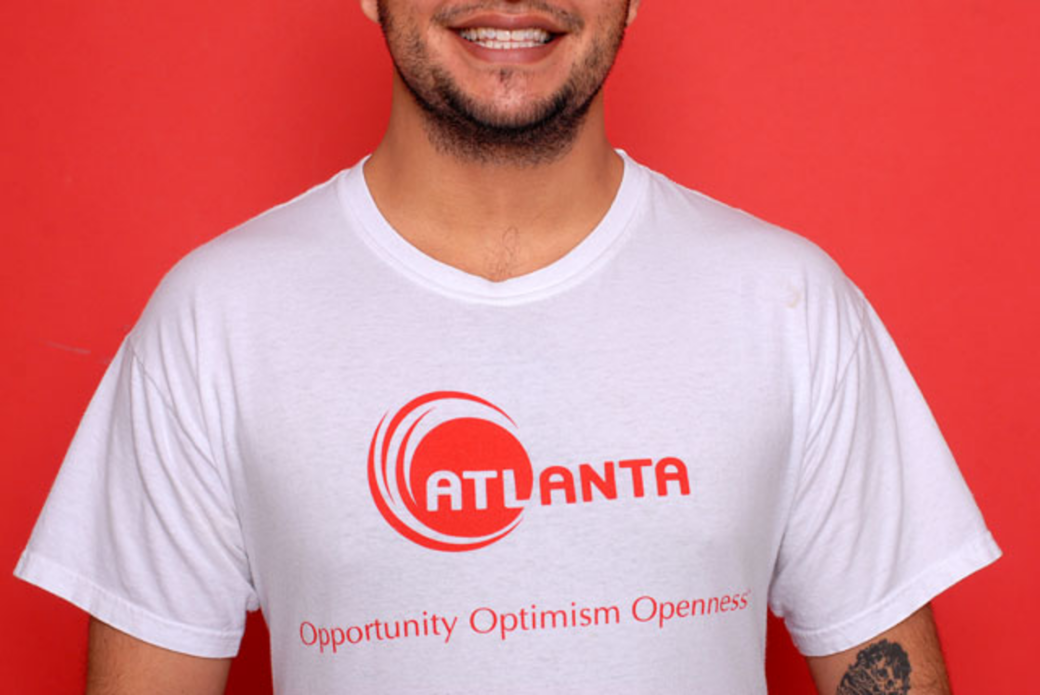 Most Atlantans likely have a clear image in mind when they hear the term "millennial." A sharp young professional catching an Uber to Krog Street Market. A tech-savvy graduate working in Midtown's growing tech sector. A bearded young artist throwing up another public mural.

City and regional leaders have started enlisting the help of these sought-after young people to chart metro Atlanta's path forward on key issues like education and transportation. That's a smart move. The so-called millennial generation, or those of us born after about 1980, is already reshaping the metro region in fundamental ways. Recent efforts like the Atlanta Regional Commission's Millennial Advisory Committee are promising strategies to incorporate our views.

For the gambit to have meaning though, Atlanta leaders will need to focus on the needs of the millennial generation as a whole — not just one sought-after sliver. A vision of the region's future that caters to only coveted young professionals and entrepreneurs is woefully incomplete. That's because the typical young Atlantan probably has more in common with the millennial driving the Uber than the one catching it. The single young moms cooking hamburgers and struggling to afford child care are Atlanta millennials, too.

Take Danisha, a 28-year-old single mother of three in Peoplestown. Until recently, she earned $9 an hour at a local convenience store, enough to bring home about $18,000 a year when working full-time. She bounced around between family members' couches and spare rooms, unable to afford even basic shelter of her own. That's until she was able to stabilize her situation through a local nonprofit, assistance only a lucky few receive.

Or Rahim, a single father in Mechanicsville who was stuck making minimum wage and slipping in and out of homelessness until this year. He now makes $10.50 an hour after a stint of local job training — not a bad start. But at that level of income he can still only afford about $525 a month in housing costs based on a standard measure of affordability, not enough to land in a community with quality amenities and schools.

These Atlanta millennials and others like them work hard every day, just trying to get by and maybe one day reach the middle class. The odds are increasingly against them. Incomes are flat, mid-wage jobs are scarce, and housing costs are borderline out-of-control. A two-bedroom apartment in the Old Fourth Ward now runs about $1,650 a month, nearly twice what my wife and I paid upon arriving six years ago. You won't find many working-class millennials these days walking our neighborhood streets.

Instead, you'll likely find them in poorer, historically marginalized communities where opportunities for advancement are scarce. Twelve of Atlanta's 17 Neighborhood Planning Units, or NPUs, located along or below I-20 are high-poverty areas, where the poverty rate is at least 20 percent. Low-income communities like these typically lack assets such as quality pre-K and high-performing public schools. And many households also go without a car, disconnecting them from higher-wage jobs in better areas.

That economic segregation is closely intertwined with race, not surprising in a city with lingering racial divides. In 2014, more than one in three black households in the city limits didn't make enough income to afford the basics, compared to less than one in 10 of their white counterparts. An estimated 80 percent of black children in Atlanta live in high-poverty neighborhoods, according to the Annie E. Casey Foundation, versus 43 percent of Latino kids and only 6 percent of white ones.

Such disparities make it hard to climb the economic ladder and can harm children and families in ways that last for life. A 2013 study found a metro Atlanta child raised in poverty has only a 4 percent chance of making it to the top of the income scale, worse than any other major American metro area. Less than half will even make it to the middle class.

Put another way, millennials who were born poor in Atlanta are likely to remain that way for the rest of their lives. And their children will likely repeat the cycle. Is Atlanta content with that kind of inequality? Or can city and regional leaders build a future where opportunities are more equally distributed, prosperity more broadly shared?

The grim reality facing so many Atlantans is unlikely to show up in slick new promotional videos or millennial-themed brochures, yet it's something young people like Danisha and Rahim wake up to every day.

Current leaders still have some time left to improve their fate, especially on immediate needs like affordable homes. But the next generation of leaders should plan more boldly and inclusively as we wait in the wings, exploring issues from livable jobs to more equitable schools. Because Atlantans from all walks of life deserve a decent chance to succeed. Millennials should settle for nothing less.

Wesley Tharpe lives in the Old Fourth Ward, serves as a senior policy analyst for the Georgia Budget and Policy Institute, and is a board member for the Center for Working Families. The views expressed are his own.