The Last Word - Trying to fail

I get that some conservatives are a bit behind the times. They still think women are glorified baby factories, are scared to death of gay and brown people, and bury their heads in (no more than 6,000-year-old) sand while holding firm that climate change is a myth perpetuated by people who believe in dinosaurs and/or hate freedom. And in all legislative matters, they are still keen to let Jesus or the private sector take the wheel.

So it's fitting that even in a post-47 Percent Speech world, some people cannot seem to understand that anything you say could potentially end up online for the world to see. If the subsequent revelations about the thoughts and actions of our esteemed leaders wasn't so disheartening, it would be kind of endearing, like when your grandmother asks you "what a Twitter does."

The latest Republican to get caught on camera casually inducing a PR nightmare is Georgia Insurance Commissioner Ralph Hudgens. Last month, he was filmed boisterously telling a room full of Floyd County Republicans about his plan to muck up the implementation of health care reform, a plan which the GOP has shown commitment to on a national level in the last few days. If you can't beat 'em, be as unsportsmanlike as humanly possible.

"Let me tell you what we're doing about Obamacare," Hudgens said. "Everything in our power to be an obstructionist."

Hudgens even described how his office would prevent Georgians from actually finding the insurance program that best suits their needs.

"We have passed a law that says that a navigator, which is a position in that exchange, has to be licensed by our Department of Insurance," Hudgens said. "The Obamacare law says that we cannot require them to be an insurance agent, so we said fine, we'll just require them to be a licensed navigator. So we're going to make up the test, and basically you take the insurance agent test, you erase the name, you write 'navigator test' on it."

Last year, Georgia had the fifth most uninsured population, with almost 20 percent of nearly 10 million residents lacking health insurance. The new health care law could offer subsidies to those without insurance and, if Gov. Nathan Deal chose to do so, extend Medicaid coverage to more than 600,000 Georgians living on low incomes, among other changes.

Republicans, both in Georgia and in Congress, have fought against the law. They said it'd make employers switch from full-time to part-time employees in an already lagging job market and overburden underemployed young Americans with higher premiums. In short, they think it is a big mess that's going to piss everyone off and ultimately not work.

Here's the conflict of logic: If Republicans feel such certainty about Obamacare's imminent failure as to — in their eyes — warrant deliberately hindering it, why do they need to tinker with it at all? A Republican plan to inhibit the insurance exchange would stem from one of two motives, both of which are likely in play. Possibly, they think obstructive actions on their part are necessary, which gives lie to their heavily touted position that Obamacare will founder on its own flaws, and is indicative of a fear that Obamacare's success would further damage an already deeply fractured Republican party. Alternately, they don't actually think they need to wrap the program in as much red tape as possible, but they pretty much just can't help being dicks about this whole thing.

Pinpointing the source of state officials' need for Obamacare to fail requires looking beyond the law itself; what health care reform stands to actually do has become overshadowed by the unifying force the issue has come to embody for the GOP.

In a magical dream world of governmental integrity, the primary concern is the well-being of the people. That's theoretically the point of a representative government; these men and women are elected to defend the best interests of their constituents. When those people decide to cope with defeat by begrudgingly stonewalling the implementation of policy they don't like, is there anything left to believe except that politics has officially (and now openly) come to regard the welfare of the people as an afterthought in a pissing match between increasingly polarized parties?

If you're a conservative who holds the core argument that Obamacare doesn't best serve the interests of the public, and your opposition to the law is fundamentally motivated by wanting to protect the people you represent, then in the wake of this law passing, it stands to reason that your goal would still be watching out for your people.

Even if — especially if — Hudgens and his GOPosse think that Obamacare is a terrible plan, wouldn't their energy be best spent now doing everything in their power to make it work as well as it can? If all the legislative muscle you've got fails to prevent what you see as a "bad" law from taking effect, your focus — if it is indeed attuned to public service — should turn to mitigating the damage and trying to make the best of things. Embracing a policy of obstructionism essentially coats the whole "For the People" thing in a heavy layer of bullshit (that's if anyone still believes the notion that the good of the people outweighs party agendas and personal political ambition, which I have to think no one does).

Republicans fought against the health care law's passage and they want to make sure the public response is decidedly negative. The hope seems to be that by making health insurance changes as ineffectual and hard to navigate as possible, dissatisfaction will be targeted at Obamacare's Democrat backers, while reflecting positively on Republicans. Which might be a feasible strategy if they weren't bragging about it on camera. Amateurs.

I'm not even upset about what Hudgens said. Color me aghast that an old, white, Southern bureaucrat is trying to look cool in front of his friends by promising to undermine a law that none of them ever wanted. I'm really just upset that we're entrusting leadership to a bunch of people who aren't even technologically aware to realize that nothing stays behind closed doors for long. 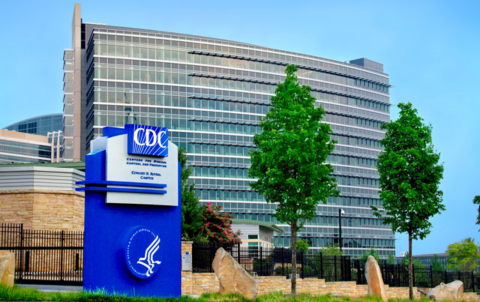 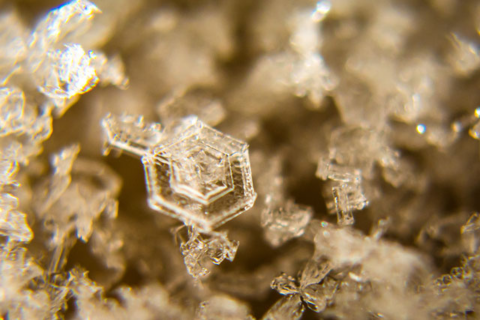 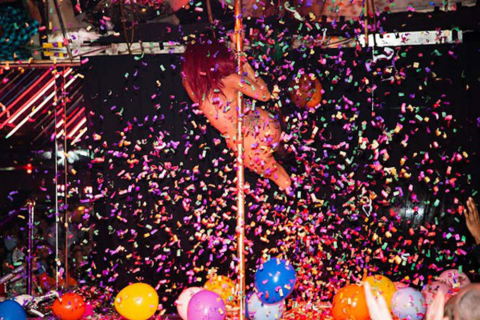 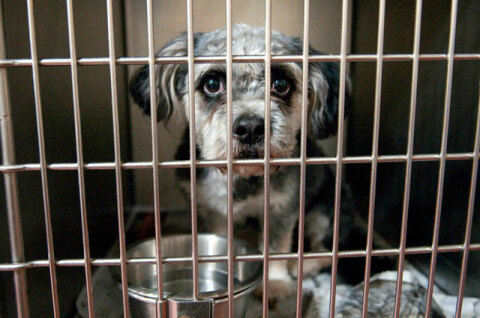 A local artist's appropriation of another artist's work raises questions about the line between fair use and plagiarism | more...
Search for more by Jessica Blankenship
[Admin link: The Last Word - Trying to fail]

Spider for The Last Word - Trying to fail