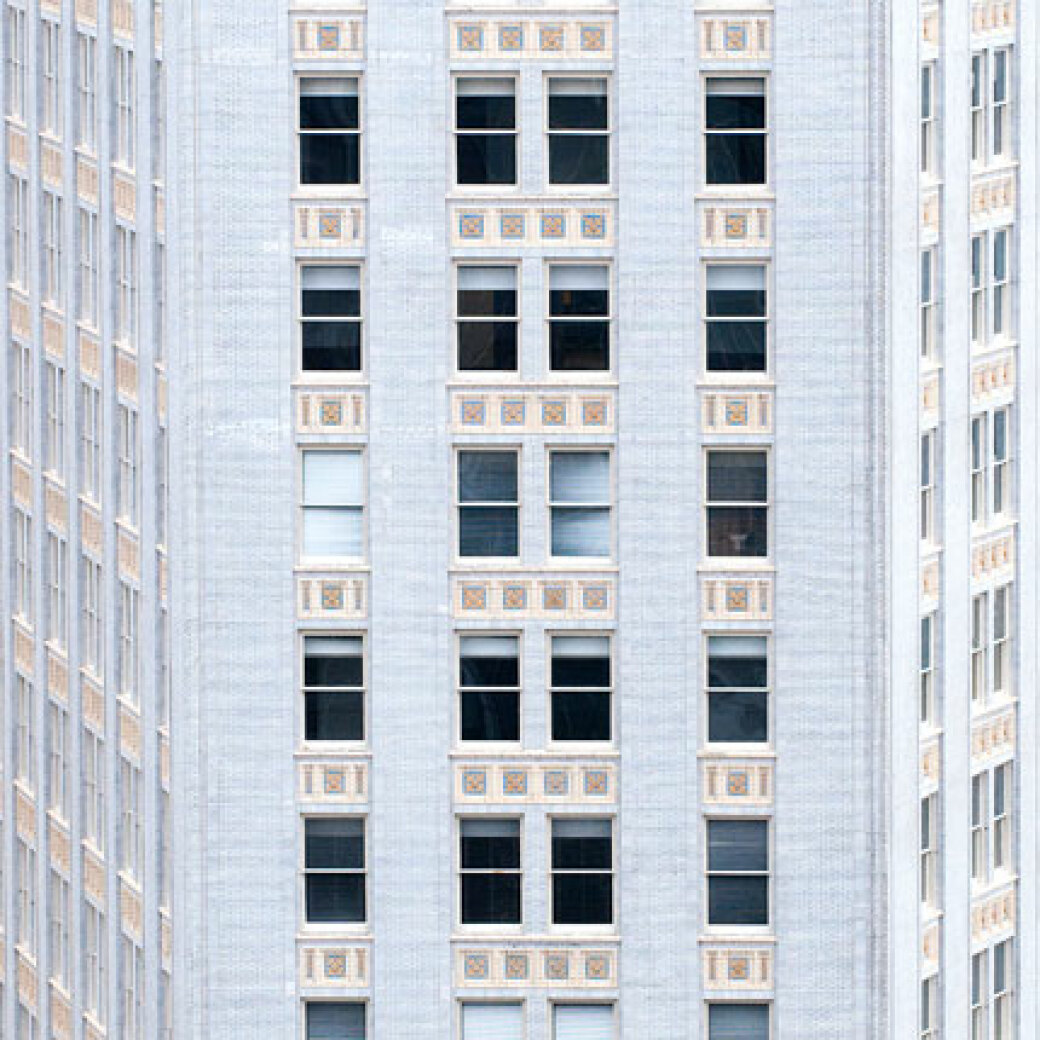 It's just before lunchtime at the Sweet Auburn Curb Market. Dan Williams and I make our way through the 89-year-old food court. The Downtown resident of nearly three years frequently comes here to eat barbecue at Sweet Auburn BBQ, Venezuelan empanadas at Arepa Mia, and to buy the bulk of his groceries from vendors in the Edgewood Avenue marketplace. It's mere blocks from where he lives and works. Williams, who works for Central Atlanta Progress, says the Sweet Auburn Curb Market is one of the most underrated parts of his neighborhood.

That point becomes a common theme on our hour-long walk around the neighborhood. Williams points out his favorite parts of Downtown, a list of spots that is decidedly different from the tourist fare typically associated with this neighborhood like SkyView Atlanta, Philips Arena, and the World of Coca-Cola. We bypass those attractions for what Williams considers his neighborhood's hidden gems.

Instead of the Hard Rock Café, with its blaring oversized neon guitar sign, he explains how Le French Quarter Café, a cozy brunch spot on Forsyth Street, fits into his weekly routine. Nearby Broad Street's diverse cuisine, ranging from Greek to Vietnamese, and Woodruff Park, which now has bocce ball and ping-pong tables, also often go unnoticed in the shadow of the CNN Center's bustling fast-food court and Centennial Olympic Park's fountains.

After making our way through Fairlie-Poplar, we head toward South Downtown. Williams takes me up 17 floors to the rooftop of the William Oliver Building where he lives. The clear skyline view offers a rare chance to see Atlanta's three iconic Coca-Cola signs from the same spot, he says. It's not a bad place to scout the neighborhood's potential, either. We can see workers laying down tracks for the Atlanta Streetcar's 2.7-mile loop, roads where new bike lanes will be added, and Georgia State University students scurrying to class on the school's ever-expanding campus. That positive energy has become more and more evident with businesses opening their doors and extending their hours, he says.

As we pass Five Points, Williams notes that some of the neighborhood's long-standing struggles such as loitering and panhandling remain major issues throughout Five Points, and frequently leave a bad first impression for visitors exiting MARTA trains from the Atlanta Airport. Much of the city's homeless population seeks shelter in pockets of South Downtown's oft-derelict streets.

Our Downtown tour ends at South Broad Street, a once blighted thoroughfare that local and city organizations have begun to revive with vibrant public art and street festivals. Spaces such as Mammal Gallery, a promising new DIY music venue and arts space, and Miller's Rexall Drug, a pharmacy-turned-hoodoo shop open since 1965, are examples of the kinds of establishments South Downtown needs moving forward. If more new businesses continue to occupy once-vacant storefronts, Williams says, the neighborhood's tired sections could be returned to their former glory days — one that's worthy of renewed interest from visitors.

Since 1924, this Downtown grocer and dining court has offered Atlantans one of the city's most diverse food experiences. "It's a historic but vibrant culinary and cultural treasure that unfortunately many folks aren't yet plugged into," Williams says. 209 Edgewood Ave. 404-659-1665. www.thecurbmarket.com.

This Georgia State University hookah-filled hangout is among the few Downtown establishments that remains open late. "They've got some of the best Middle Eastern food and cheap drinks for a laid-back evening with friends or a pre- or post-game spot for whatever you've got going on Downtown," he says. 52 Peachtree St. 404-589-8008. www.theanatoliacafe.com.

New art gallery and music venue on South Broad Street that has echoes of Eyedrum's first days. "I see what's happening at this South Broad art and music experiment as part-early era CBGB and part-quintessential example of urban revitalization with a focus on public art," Williams says. 91 Broad St. 404-771-6912. www.mammalgallery.com.

Unlike Downtown's more posh bars and clubs, this Fairlie-Poplar watering hole primarily caters to locals with pool, skee-ball, beer pong, and even 90-cent drinks on Thursday nights. "Once you're done, head next door to Slice for some of Atlanta's best New York-Style pizza," Williams says. 79 Poplar St. 404-588-1850. www.sidebaratlanta.com.

One of Atlanta's best parks not only boasts acres of urban greenspace and nifty fountains, but it's also received its share of new amenities like a ping-pong table, bocce court, and bike repair station. "It's prime real estate for eating lunch given its proximity to all the excellent Broad Street grub spots," Williams says. Peachtree Street and Edgewood Avenue. 404-546-6744.