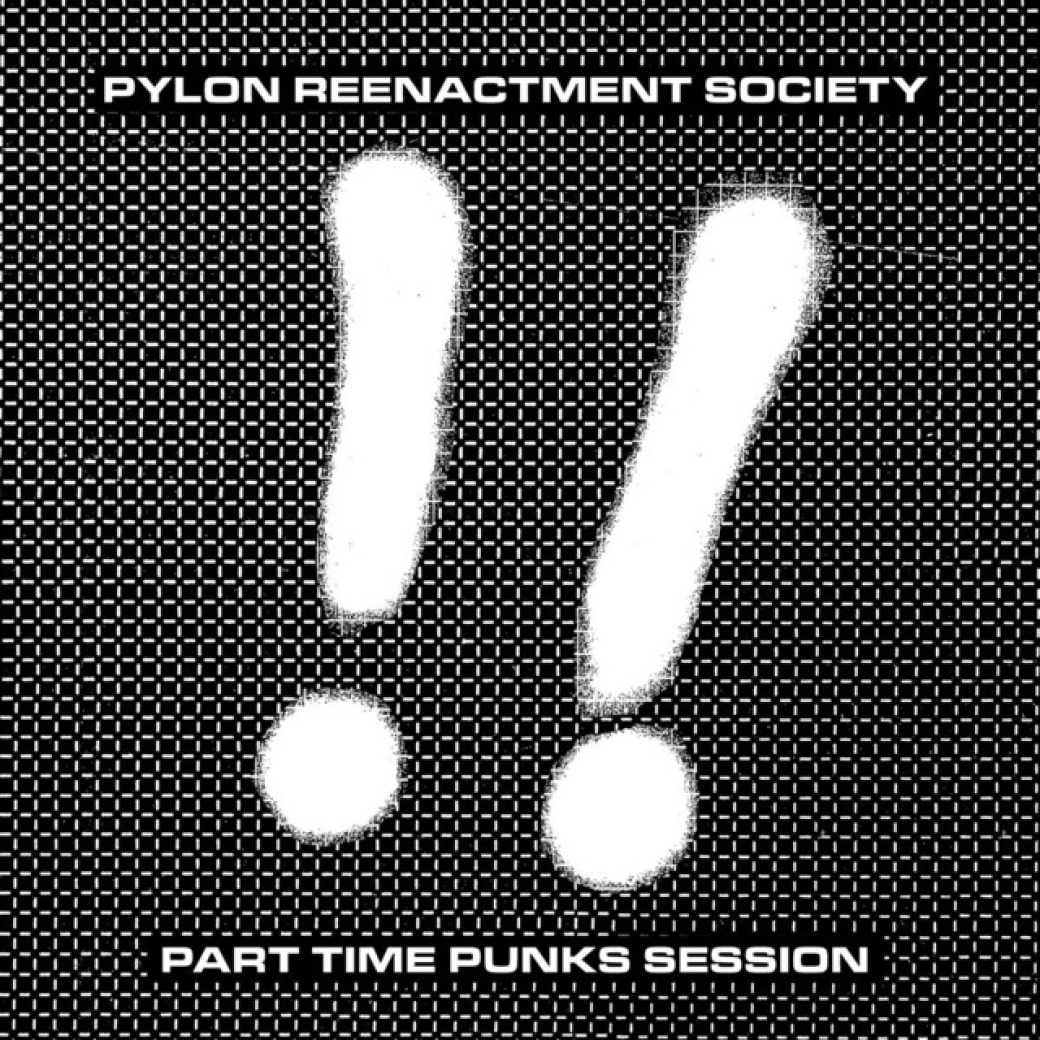 More often than not, reunions are the stuff of dread. Few things tarnish the image of legendary musicians more than the sight of aging artists flailing around, attempting and failing to capture a glimmer of the style that launched them to success. Thankfully, the Pylon Reenactment Society sidesteps this trajectory. While not a reunion per se, the PRS features the group's original lead singer, Vanessa Briscoe Hay, with a new band of Athens-bred talent backing her up. Part Time Punks Session, the PRS's debut six-song EP, features live versions of classic Pylon tracks that preserve the groove and grit imbedded in the group's original appeal.

From the first 30 seconds of opener "Feast on My Heart," Hay's signature growl retains the infectious force that helped enshrine the Gyrate track in the post-punk canon. Though the rest of the band members weren't actually in Pylon, they faithfully revive the interplay between its original member as jagged guitars, dance-floor drum rhythms and mammoth bass erase the lines between punk and disco. Released via Chunklet, Part Time Punks Session may generate renewed interest in one of Athens' most venerated but perpetually underground bands, while convincing longtime fans that the Pylon Reenactment Society charts a fresh and faithful course. ★★★★☆