An evening of creative music at Avondale Towne Cinema

Bill Brovold & Frank Pahl, 4th Ward AKO and DfTaLS round out a bill of adventurous sounds 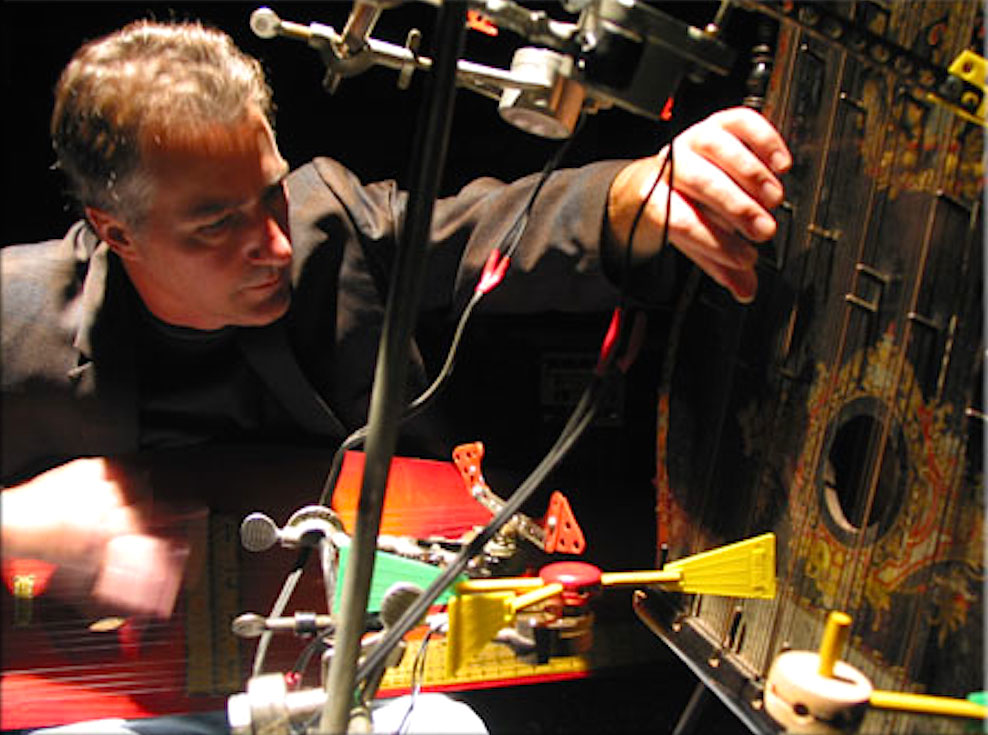 East coast avant-garde veterans Bill Brovold and Frank Pahl also perform. Both have spent time amid the East Coast's art-music environs. Guitarist Brovold's resume includes stints performing in Rhys Chatham's ensembles as well as founding post-rock outfit Larval. "I've been revisiting old cowboy music, which I've been playing for 50 years, since I was a kid," Brovold says. "In the ???80s, I had a cowboy band called Zen Vikings with trumpeter Steven Haynes and the Modern Lovers bassist Ernie Brooks. The deal was, if I play in your avant-garde band, you have to play in my cowboy band.?۝

When Brovold and Pahl perform, the show features solo sets by each followed by a duet. Brovold and Pahl play homemade instrumental contraptions. Pahl specializes in automatic instruments that play themselves. "Sometimes the automatics take off and we either let them go or try and follow them," says Brovold.

It's an evening of chance and new directions in music that even the artists can't contain.

"I like inspired, adventurous bookings," says DfTaLS' Burland, who organized the show. "People who come out to hear a certain band are going to hear something else something they've never heard before which could turn them into fans of something different.?۝