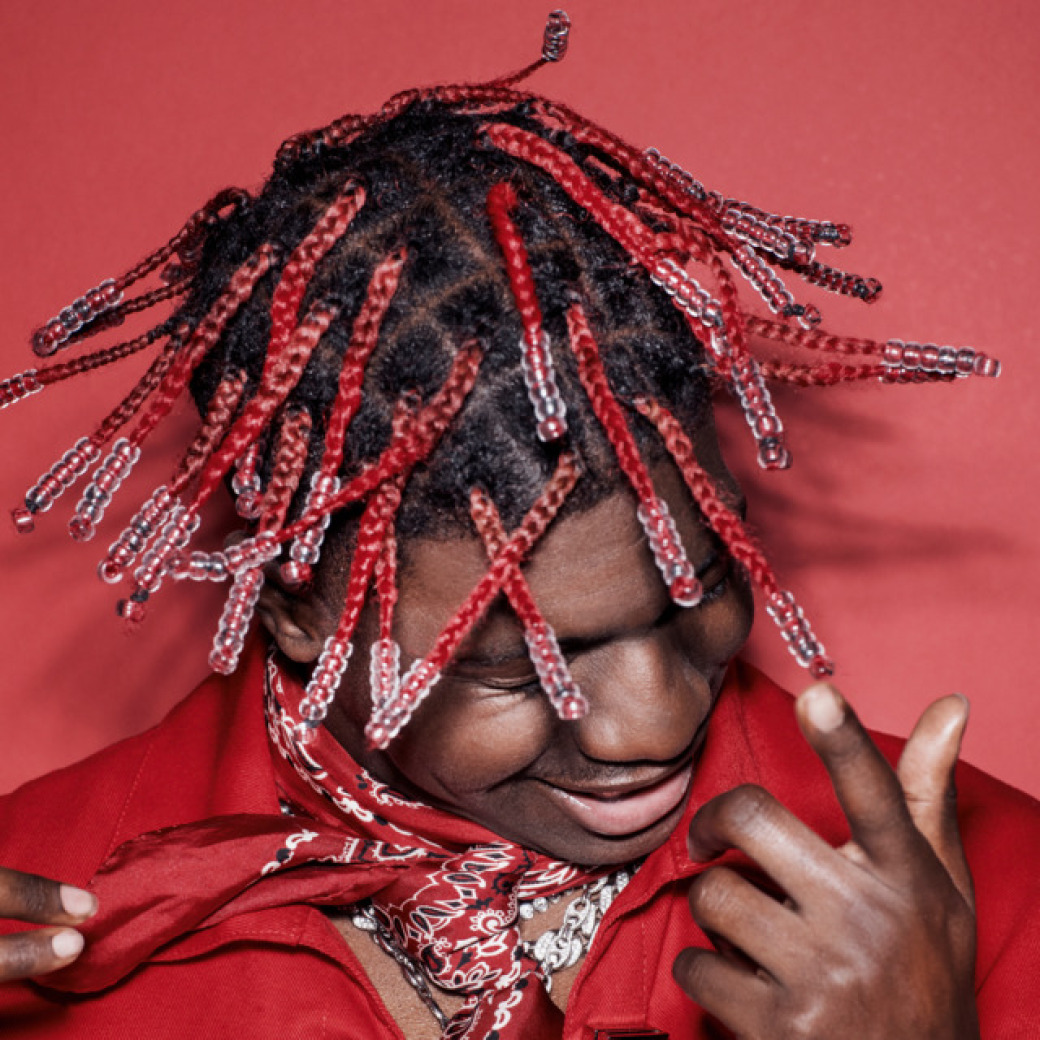 It doesn't take seeing a Lil' Yachty banner being proudly waved amid the throngs of Atlanta United supporters at Mercedes-Benz Stadium to know that the kid has become a fixture in the city's culture.

Despite a year filled with taking pot shots from hip-hop's old heads saying he's "ruining hip-hop" (sit down, Joe Budden), and releasing a debut album (Teenage Emotions) met with a lukewarm reception, the King of Teens is still comfortably nestled on this throne. The jokingly self-proclaimed purveyor of "bubblegum trap" is bringing the Teenage Tour to his home turf.