The group's sophomore album, Multi-task, is due out Sept. 22 via Trouble in Mind 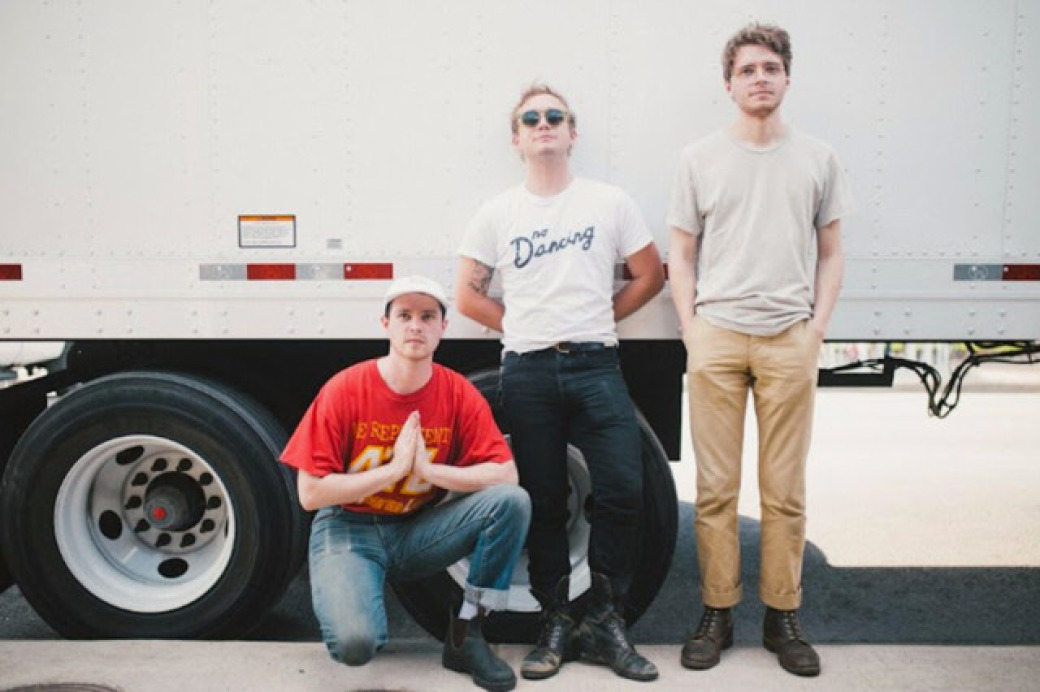 New Wave/dance-punk trio Omni has offered up "Equestrian," the first taste of what the group has in store with Multi-task, the follow-up to 2016's debut full-length, Deluxe.

Featuring guitarist and drummer Frankie Broyles (ex-Deerhunter/Balkans) and singer and bass player Philip Frobos, the group's latest single is a jittery and propulsive and post-punk number. The band, in a press release, describes "Equestrian" as "a song for and about the privileged and self-loathing. It can be unknowingly fun and disgusting at the same time to live in the now."

Ex-Warehouse drummer Doug Bleichner (pictured above) joined the band after the song was completed and is a part of the live band. Multi-task is due out Sept. 22 via Trouble in Mind.