Atlanta's next mayor could determine the fate of Confederate Ave., other Civil War relics 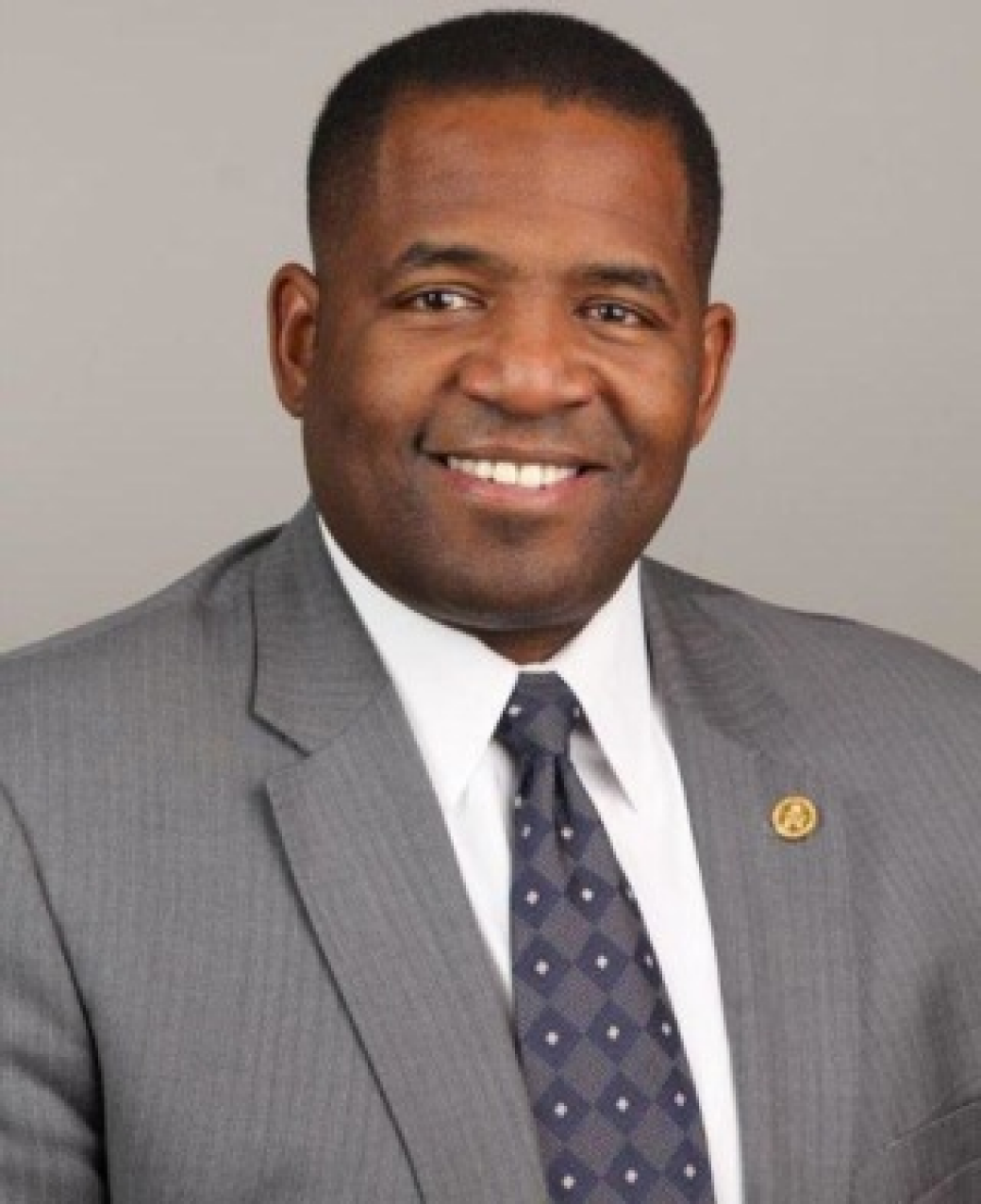 Two candidates for Atlanta mayor stand at odds over how to address Civil War symbols scattered about the city.

Peter Aman wants to see Atlanta's Confederate Avenue stripped of its signage and adorned with a new title one that doesn't commemorate the nation's most divided era. Atlanta Council President Ceasar Mitchell, however, seems less concerned with abolishing the tangible symbols of slavery. He wants to spur constructive conversation and build bridges with prejudiced people possibly at the behest of the civil rights icons backing his mayoral campaign.

In the wake of the terror attack in Charlottesville, Virginia, Aman and Mitchell held campaign press conferences to address the national furor that's jolted activists to amass and prompted politicos to debate the First Amendment's flexibility.

Aman, once the city's chief operating officer, decried the vehicular assault on progressive activists by a right-wing extremist as "domestic terrorism." Now, he wants all the city's remaining relics of the Confederate army to be filed away in the appropriate "historical context" museums and the like. He even said he'd lobby the state Legislature to drop the Confederate portraits and statues peppered around the Gold Dome.

Mitchell, too, denounced the violence that took place that Saturday, although he's not on board with efforts to dismantle historical monuments. "We've got to speak up against racism and bigotry and discrimination and oppression in any form by anybody," he said at his August 16 news conference. "That being said, we've got to find a pathway to reconciliation, and I believe there's no city better equipped than Atlanta to do that."

Civil rights champion and ex-Atlanta mayor Andrew Young, in his official plug for Mitchell's hizzoner bid, said Atlantans needn't burden themselves with a fight against antiquated symbols, such as the Confederate battle flag or old street signs. They should instead open dialogues with "sick people," he said Thursday, referencing America's racists and bigots. "Their white supremacy is their sickness," Young said at the press conference hosted by Mitchell's campaign. "Don't get mad; get smart. Never get angry at sick people, because you'll catch their sickness."

Asked about the demonstrators who have been razing Confederate effigies around the nation, Young said they'd be wise to divert their energy toward peaceful picketing and policymaking, not vandalism. Mitchell added: "That path to reconciliation can't be a mob replaced with another mob."

As for the candidates steadfast to strike down Rebel signs and statues, Young said, they'd be better off working to strengthen the city with jobs and education opportunities and boosting its affordable housing stock. Still, Aman said the city's mayoral contest deserves more conversation about racial disparity within city limits. The the former COO shows no signs of dodging the awkward question of Atlanta's readiness for a white mayor a concern scantily fleshed-out by local pundits.

"The marchers we saw in Charlottesville that evening carrying torches look a lot like me," he said at his Thursday news conference, later adding, "Race frames this race for mayor: We like to say, 'Atlanta is the city too busy to hate.' But for many, this statement is divorced from reality. For them, we are the city too busy to love." Aman pointed to the school-to-prison pipeline that's been disproportionately jailing Atlanta's minority youths for minor crimes, and to the underprivileged kids trapped in poverty. For some marginalized people, he said, these controversial Civil War monuments carry weight.

Said Aman: "I believe that symbols matter, and they matter to people in different ways ... They have an affect on their behavior and the environment in which they live and whether they feel happy or depressed or threatened."

On Monday, the Atlanta City Council voted to create a seven-person advisory committee to deliberate over the fate of local street names and monuments with ties to the Confederacy. The committee has two months and some change to send recommendations to Mayor Kasim Reed and the Council. The city plans to share information on how residents can get involved in coming weeks.