The genre of Dragon Con 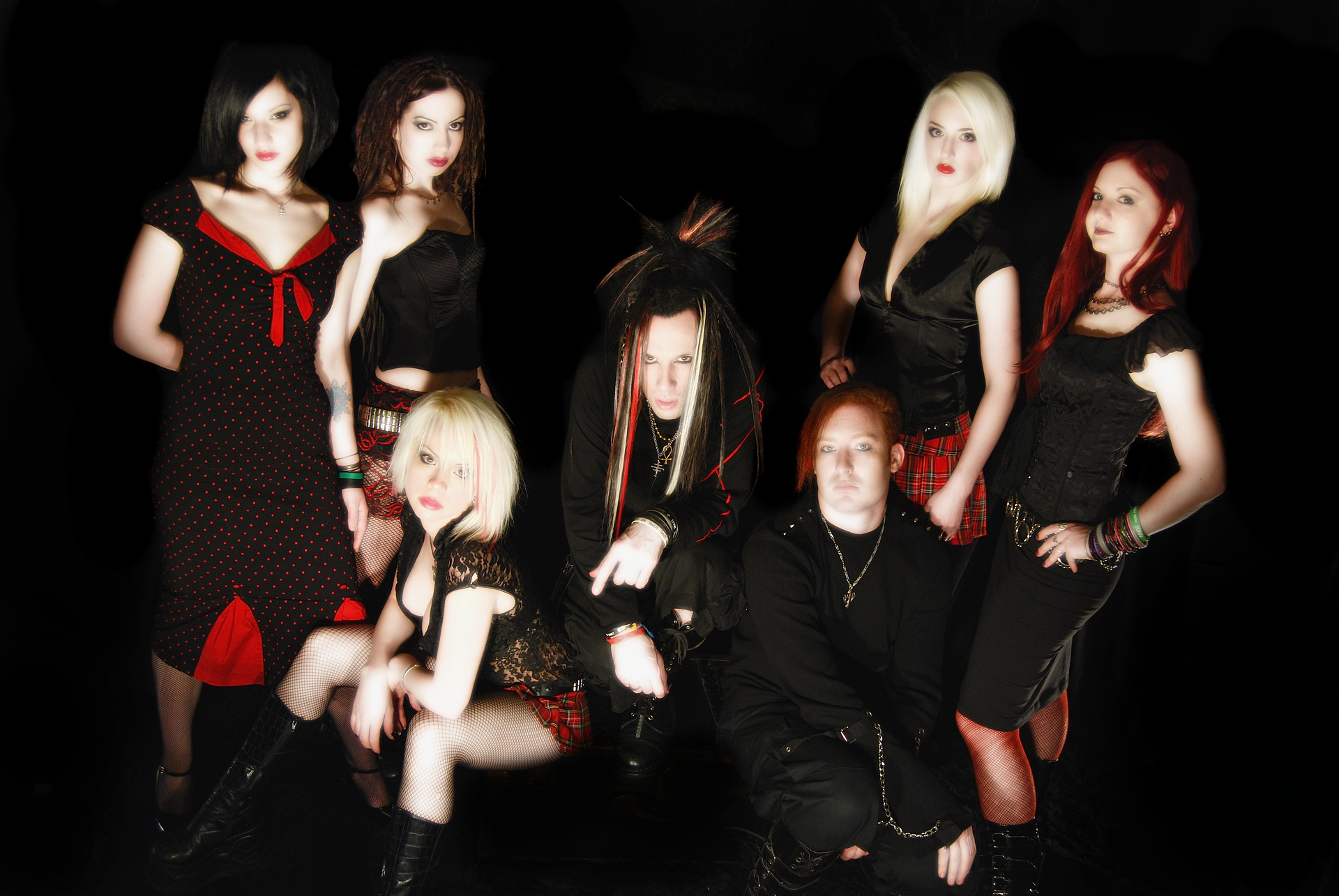 For 29 years, thousands of fans have flooded Downtown Atlanta during Dragon Con's extended weekend of festivities (Sept. 2-5 this year), representing a vast network of subcultures, fandoms, artistic movements, and shared sci-fi and fantasy obsessions. With massive cosplay contests and celebrity appearances stealing the spotlight, it’s easy to overlook the fact that Dragon Con is, among many other things, a music festival. “The music is a fairly big part of the nightlife, but for some reason or another it goes a bit unnoticed,” says Billy Messina, creative director for Dragon Con’s music programming.

Messina is entering his 10th year at Dragon Con, and each year represents a formidable challenge when deciding what musical acts to book. In collaboration with other employees, Messina must whittle down hundreds of musical applicants and select around 25 performers who embody the fluid and expansive mold of Dragon Con.

“My first step in booking bands is to step outside of my own skin and step into the skin of Dragon Con,” Messina says. “There is so much talent, but the challenge is breaking up the talent among 300-400 applications to create a lineup that gives people a sense of comfort so they know that this is a Dragon Con band.”

When trying to give attendees that sense of comfort, he looks at three categories: the familiar, the semi-familiar, and the completely new. Like any other music festival, Dragon Con pulls from major, crowd-pleasing headliners. Messina books bands such as Jacksonville, Florida's gothic synth pop group the Crüxshadows or Seattle's steampunk-inspired Abney Park. Both bands have amassed dedicated followings but operate in underground circuits of conventions and niche subcultures, which often shape Dragon Con’s musical appetite.

While the convention’s size prevents the dominance of any one aesthetic from driving the fest's musical acts, Messina keeps an eye on the evolution of popular trends from goth to pirates to steampunk. “There might be 50 bands that apply under the genre of steampunk,” he says. “But if you look at the history of one of those bands, 20 years ago they were wearing black eyeliner. Now it’s almost the same music except they’re wearing brown and wearing goggles.”

Trying to pin down a specific sound within the genres of steampunk and goth raises even more confusion when jazz, cabaret, dance, filk (science fiction folk singing), and punk bands can all operate within the same Con aesthetic.

After booking the headliners, Messina fills in the rest of the blanks with geek-themed folk groups, DJs for late-night parties, and more mainstream acts. In previous years Dragon Con has hosted everyone from hardcore punk legends the Misfits to jazz pianist Chick Corea.

In concrete terms, Dragon Con’s sound defies definition, remaining as vast and nebulous as the festival’s programming. However, Messina has managed to find one constant threading itself through every band at the festival. “There is no one aesthetic at Dragon Con except fun,” he says.  “And it sounds like a corny, ridiculous answer, but I try to satisfy the desire people feel to put their hair down and act like however they feel.”