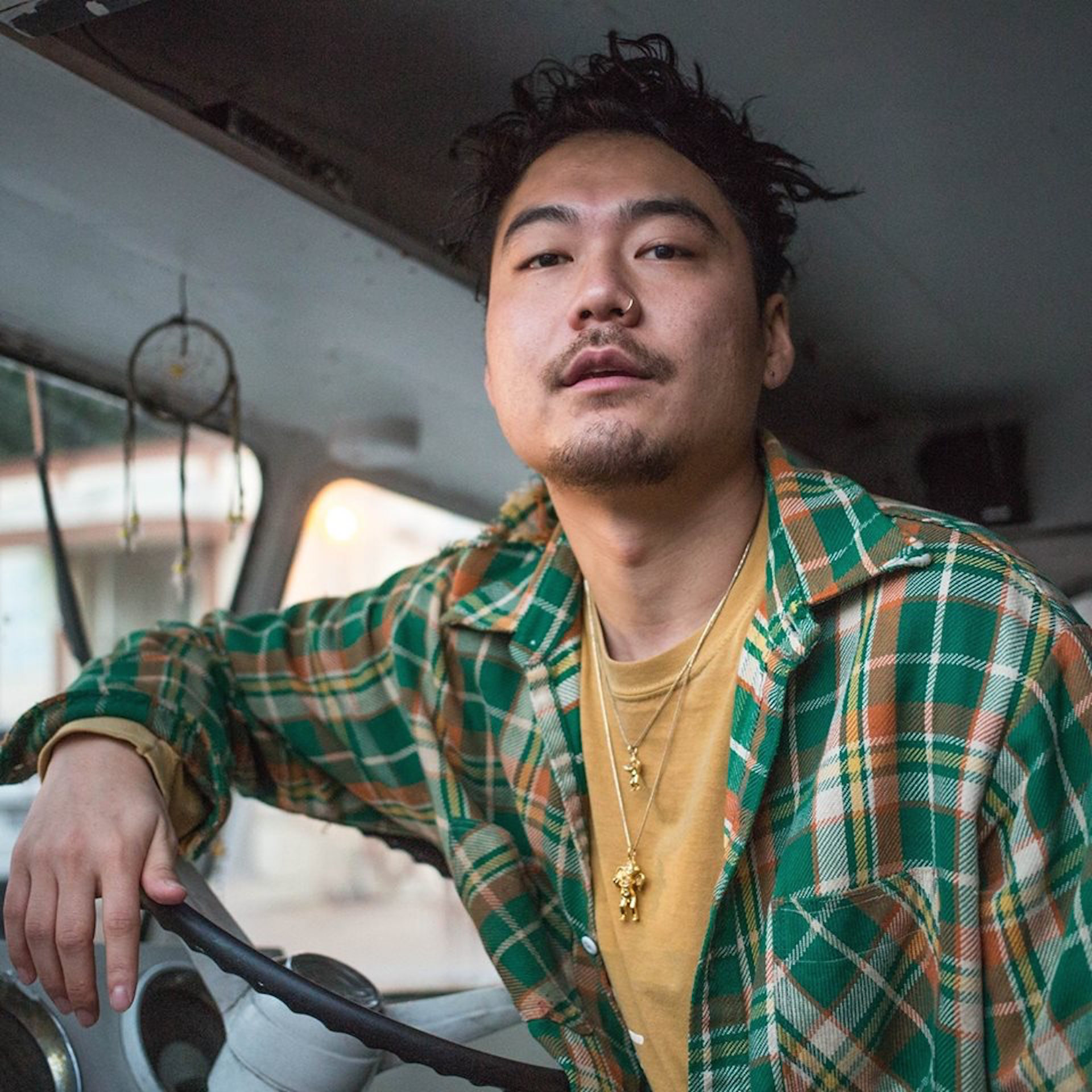 Dumbfoundead (Jonathan Park) was born in Argentina. His mother smuggled him across the Mexican border as a small child, and he was raised in Los Angeles’ Koreatown neighborhood. These days, the Asian American hip-hop outsider delivers dark rhymes with effortless comedic subtlety. Touring behind his latest album, We Might Die, songs such as “Murals,” “Safe,” and “Harambe” channel Park’s sharp voice and high-end, slow-rolling production to rage against the stereotypes of America’s “model minority.” He’s a one-of-a-kind rapper who occupies the frontline of hip-hop creativity in 2017, while sidestepping party anthems to tell stories of the Asian-American experience.