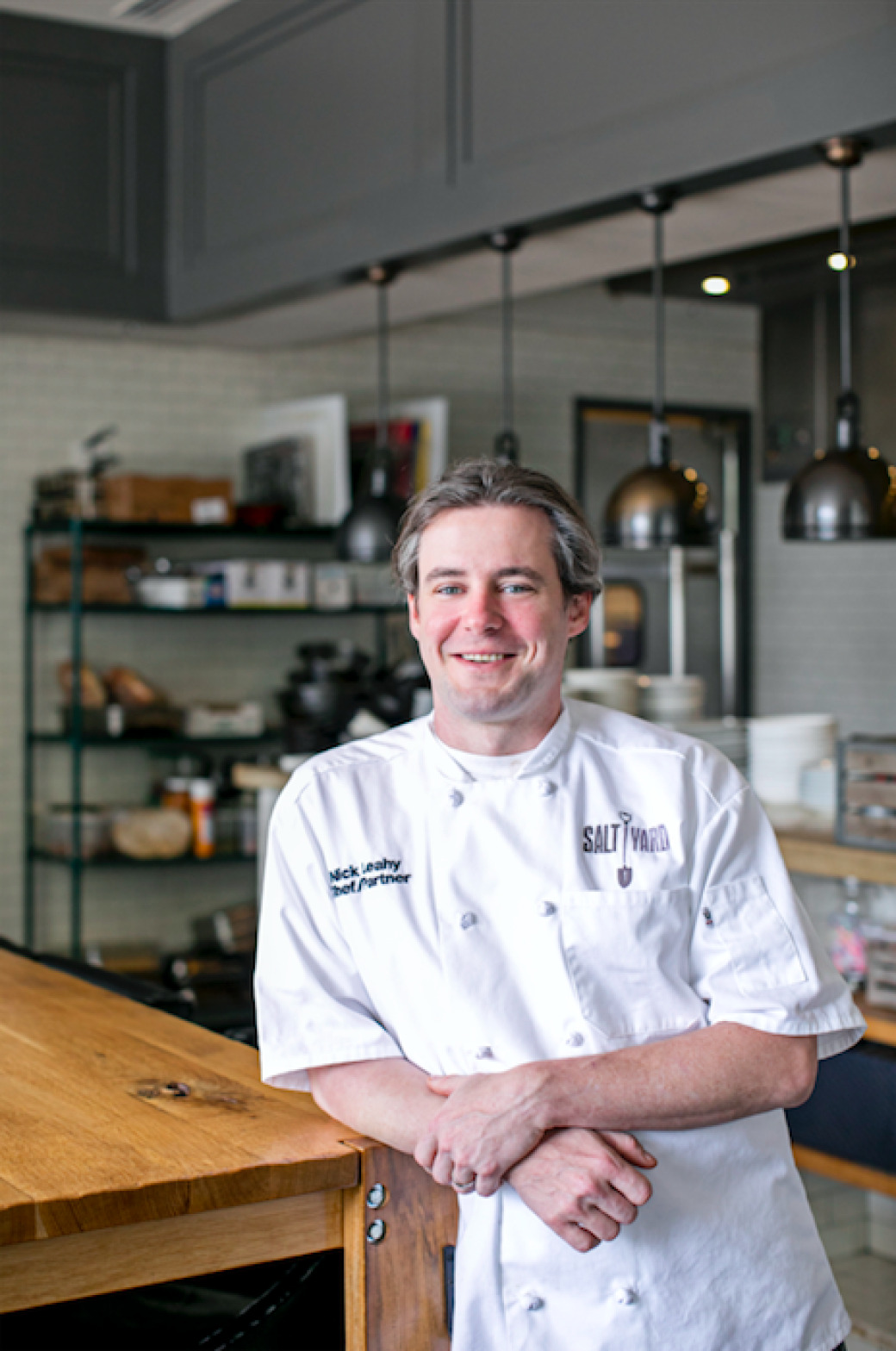 Saltyard’s Nick Leahy will open two new spots in adjoining spaces at the Westside Stockyards development on Brady Avenue. Both will showcase the influence of his Southern French roots. AIX, opening in “late 2018” will be a menu of Provencal classics while Tin Tin Wine Bar will focus on wine and small plates.

Hop City Craft Beer & Wine just keeps growing. A new location will open this fall next to Monday Night Brewing’s Garage at the new Lee + White development at West End. Chef Matty Hutchins will preside over the kitchen of the adjoining restaurant.