Since his release from prison, the rapper has unveiled several new albums and mixtapes, an autobiography, and gotten married live on television 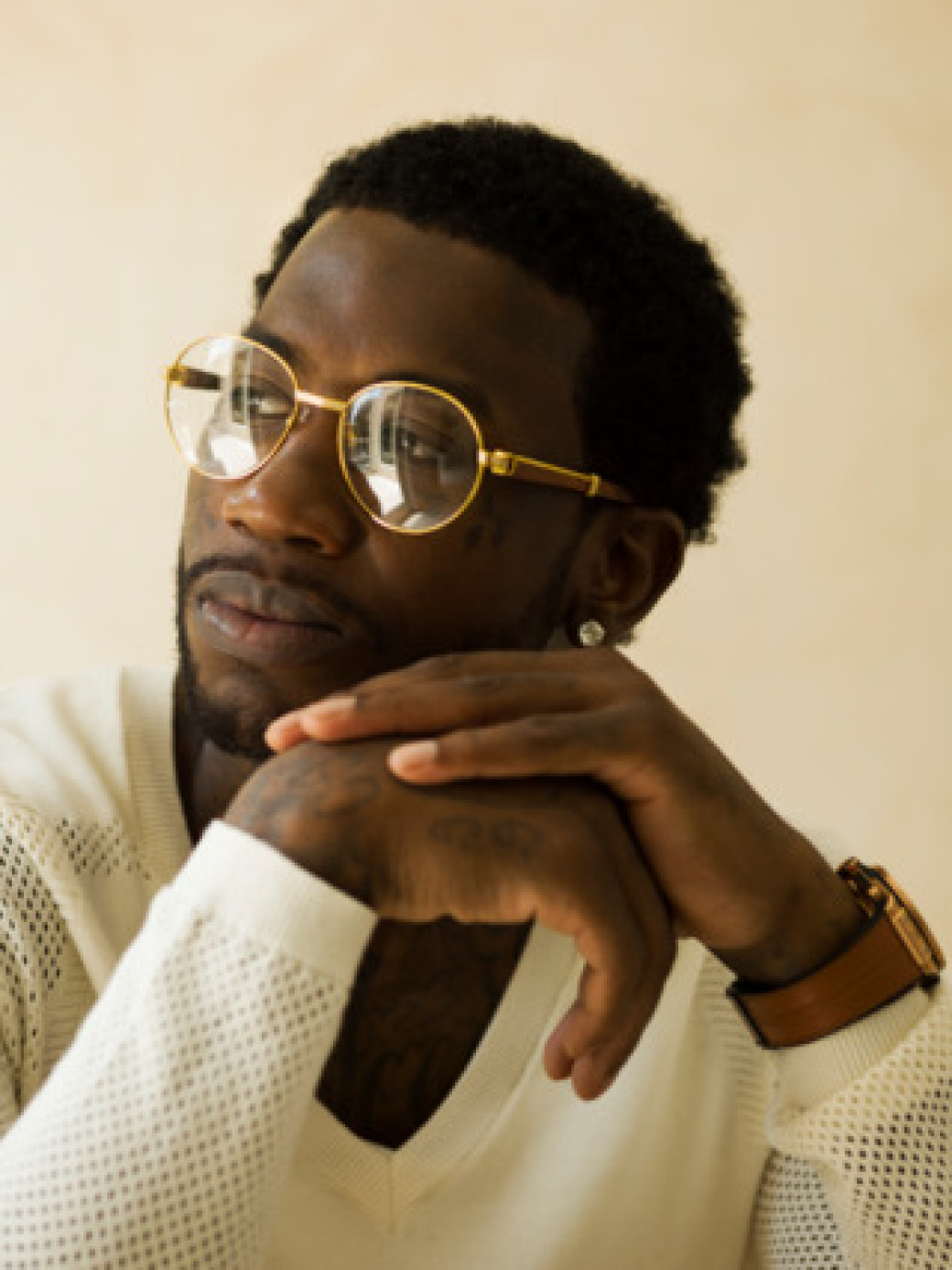 If you would've told me a decade ago that a seemingly happy Gucci Mane was fit, sober, engaged and a New York Times bestselling author I would've responded with "huh?' But, two years into the rapper's post-incarceration transformation and it looks like the Gucci clone is here to stay.

Last year, soon after his release from prison, Gucci Mane held a homecoming concert at the Fox Theatre, running through a catalog of hit records that few rappers have been able to accomplish in their careers. Since then, the rapper has been on what feels like one long victory lap. Like the early aughts when he released a slew of mixtapes and albums that produced some of the biggest Atlanta hits of the decade, there seems to be no end in sight for Gucci Mane's current reign.

And, unlike in previous years, the rapper born Radric Davis seems determined to ensure that his future successes aren't punctuated with drug-induced violent outbursts and incarcerations.

Gucci Mane has not only released a series of solid albums, including the release of Mr. Davis less than a week ago, since his release from prison in 2016, he has also landed a television special about his upcoming nuptials to Keyshia Ka'oir. While the future of T.I.'s family-centered reality show seems to be up in the air following the separation (and apparent reconciliation) of him and his wife Tiny, Gucci's reality series sets him up to become the next Atlanta trap rapper looking to appeal to a more wholesome audience.

In a move that is somewhat backwards, the BET-produced wedding special started on Tuesday with a "live' look at the wedding itself. In upcoming episodes, fans will be taken behind the scenes for the planning of the ceremony. It's hard to say if people will tune into the rest of the series since they've already seen the wedding, but Gucci and his bride are definitely entertaining.

The production of the ceremony was terrible, but the wedding itself was exactly what one might expect from a budget-less Gucci Mane wedding. I never imagined Gucci getting married, but if I had this would've been the wedding I imagined. A ceremony attended by everyone from 2 Chainz to Kim Zolciak with a white carpet hosted like an awards show. The bride casually getting her lace front hot combed ahead of the nuptials then two stepping down the aisle towards her groom. A classy hood affair.

Months before "The Mane Event" premiered, Gucci released the New York Times bestselling book The Autobiography of Gucci Mane. Not only is the book an entertaining read, it cements the rapper's importance to the trap genre and his influence on almost all of the prominent Atlanta rappers who have risen to fame since Gucci released his debut album Trap House more than a decade ago.

For casual Gucci fans, it's a fun read that reveals the origins of noteworthy things such as the Gucci Mane moniker (he got that from his father) and 1017 (the address of his family's home in Alabama). For Gucci enthusiasts, the book reveals hilarious never-before-told stories, including Gucci and fellow rapper Young Jeezy trying to squash their beef at a Piccadilly and then later in a Houston's parking lot. My personal favorite is the tale of an up and coming Gucci Mane being put off Juvenile's tour bus after turning down a beat from the Louisiana rapper. "Why would I want a beat from you? You're not Mannie Fresh,' he said.

More than anything, though, the autobiography helps fans to better understand what motivates the rapper, emphasizes how instrumental he's been in the growth of Atlanta as a rap Mecca, and explores how he's overcome a past filled with mistakes and tragedies.

I've always memorialized important moments in my life based on the music that was surrounding them. Reading The Autobiography of Gucci Mane not only served as an enlightening look into the life of a polarizing rap star, it reminded me of my formative years growing up in Atlanta as snap and trap music dominated the country. Gucci's days of churning out genre-defining hits might be behind him, but his influence on the new generation of Atlanta rappers, mixed with his new business ventures and constant music releases guarantees we won't be getting rid of the Trap God anytime soon.

Kick off Spelhouse's (Spelman and Morehouse College) homecoming with an art and music showcase at Negril Village Atlanta. Culture and Cocktails takes place Oct. 19 from 6 -11 p.m.

Founded in Atlanta, Art Beats + Lyrics is now a traveling arts show that offers live music and visual art. AB+L's 11th annual event will be held at the Mercedes Benz Stadium on Oct. 20 from 7 p.m.-midnight. Artbeatsandlyrics.com.

Atlanta hip-hop legends Organized Noize are teaming up with Lululemon for a campaign to promote yoga at the Buckhead Theatre on Oct. 30 at 8 p.m. Ray Murray will DJ and Sleepy Brown will perform with special guests, while Rico Wade hosts the show. Register for "This Is Yoga" on Eventbrite.