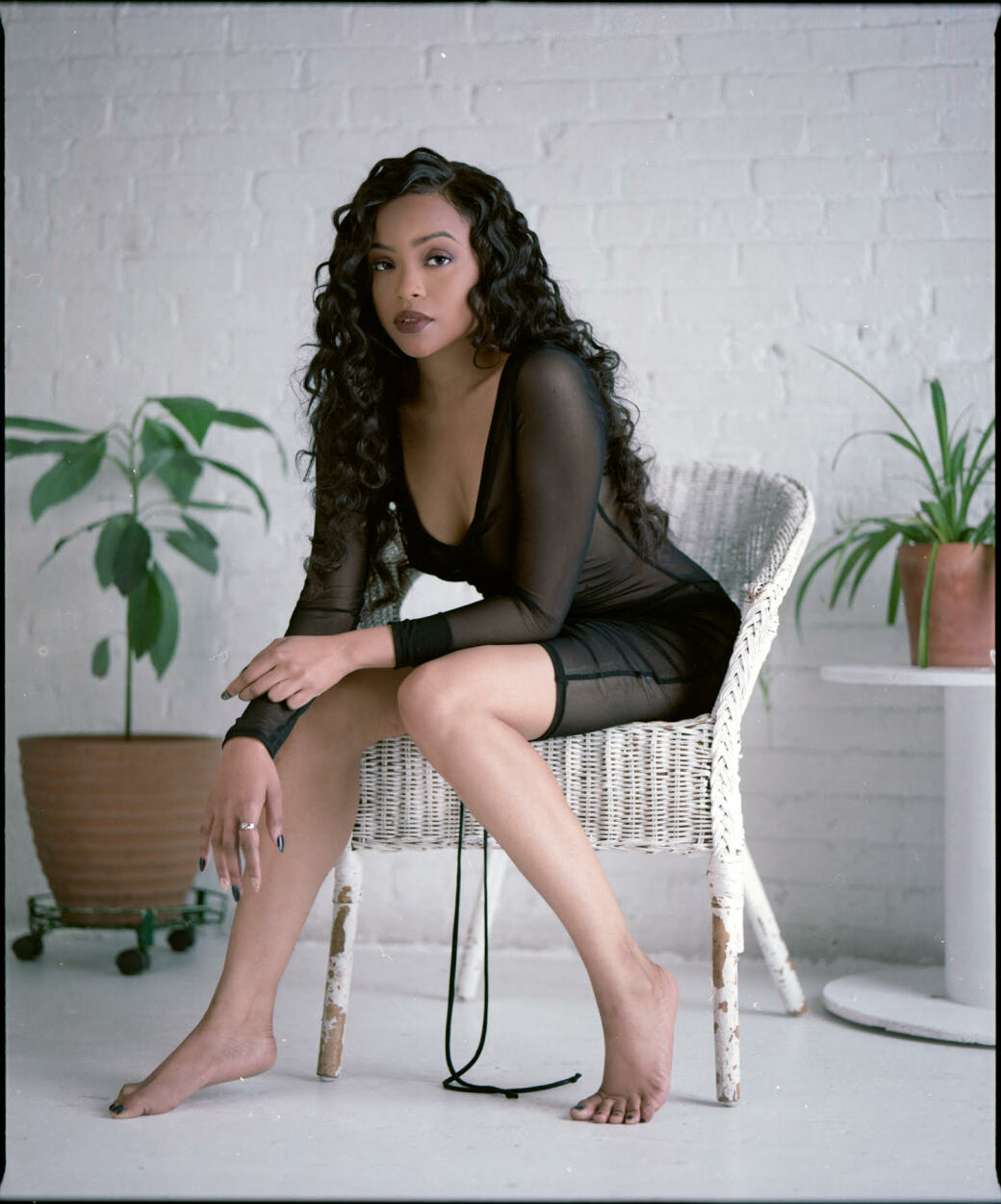 Based on the sweet and plaintive sounds of her first single, “For We,” Vanessa Renee Jordan comes across to some like the type of singer-songwriter whose songs land featured spots on TV dramas such as “Grey’s Anatomy.”

“For We” is a reflective ode to a failing relationship. But even when Jordan delivers cutting lines such as “I lost my will for you, I stood still for you, and don’t you forget it, babe,” her soft, soulful delivery masks any trace of resentment hiding in her voice. Jordan, a former Atlanta resident and Spelman college student, insists the rest of her music won’t go down as smoothly. “I’m honestly not that sweet of a person,” she laughs. “I was trying to get up the courage to leave [a relationship] and that was the last little bit of love that I had left for him. [The rest of this project is] about how he was a cheating asshole, and lied to me all the time.”

For someone still in the early stages of her career, Jordan is generating a serious buzz with “For We,” and the instrumental arrangements are a major part of what makes it such an effective single. The song builds upon a simple, radiant guitar line that reaches a peak as the horn section swells. This wasn’t the original horn section, though. As Jordan was looking for something soulful to add to the mix, she played OutKast’s “SpottieOttieDopaliscious” for her session players to convey a bit more of what she wanted. Eventually, she reached out to Morehouse College band director Chad Hughes in hopes that he would contribute to the record. “I barely had to ask,” Jordan says. “[Hughes] just did it.”

Jordan danced with the Morehouse band during her time at Spelman, although she ultimately left the university to pursue music full-time. Working at the East Point seafood restaurant Spondivits, she saved money and developed her voice until she felt ready to move to New York.

It’s where Jordan currently lives, and where she dances and sings at an underground speakeasy-style night club. Its name, she says, must remain a secret. Each night, Jordan’s performance and stage presence channel the spirits of singers such as Josephine Baker, Eartha Kitt, and Etta James.

Later this spring, Jordan will travel to Europe with her “creative other half” and “For We” co-writer Ed Graves to complete studio work on her debut EP. The project, she hopes, will see the light of day before summer arrives, but she makes no promises just yet. “I hate release dates because they’re such a jinx,” she says.