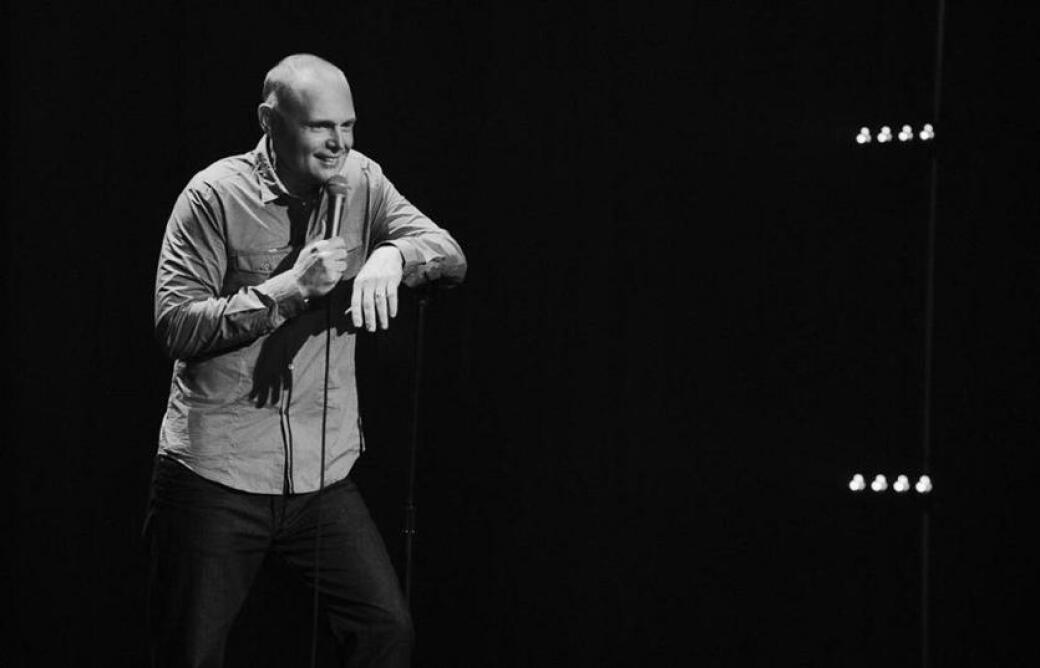 
Bill Burr is one of the largest names in comedy with one of the most widely recognized voices on and off stage. His blunt, rant-heavy act can be heard on late night mainstays like “Conan” and “The Tonight Show,” as well as his popular Monday Morning Podcast. He’s released multiple albums and specials including 2017’s Walk Your Way Out on Netflix. He’ll grace the Fox Theatre stage with a very special guest in Nashville’s Nate Bargatze. A nationally touring headliner in his own right, Bargatze released his first special via Comedy Central in 2015 and appears in his own half hour special as part of season one of Netflix’s “The Standups.” It’s a big one-two punch of a show, the kind you’re rarely gonna find anytime soon.