Indigo Girls: Live with the University of Colorado Symphony Orchestra 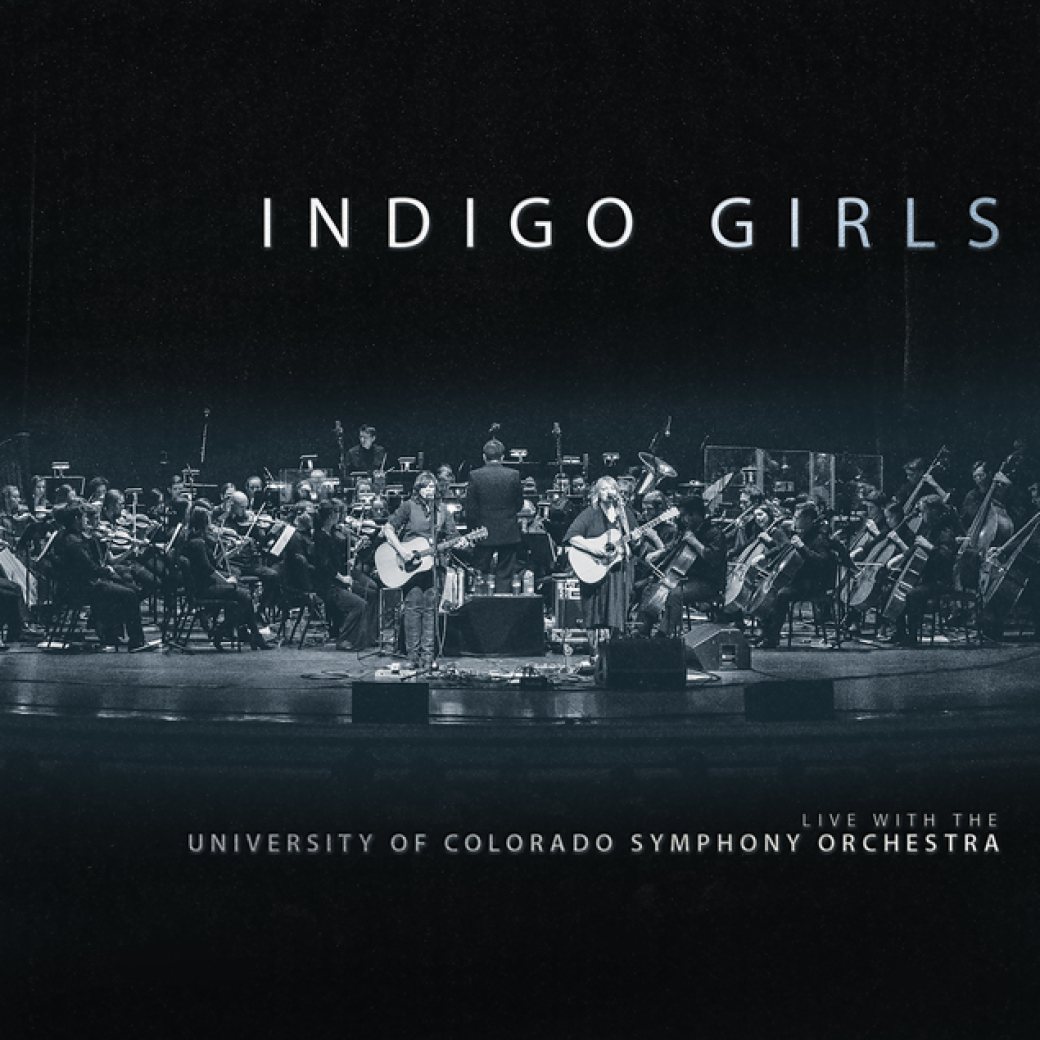 Most serious artists welcome experiments, and the Indigo Girls are no exception. By pushing forward, altering approaches, and widening boundaries, Amy Ray and Emily Saliers maintain the essence of what made them popular, and provoke fans to follow them into new, unexplored territory.

It’s no surprise that Atlanta’s creatively restless veteran folk rockers would expand their music with orchestration. Ray and Saliers have been playing dates backed by various symphonies since 2012, finally recording this April’s show for commercial release.

They flesh out their hits with frilly background strings, and dig into their hefty, three-decade history of 14 studio albums, cherry-picking 22 tunes and dusting off deep tracks like 1990’s “World Falls” and 2015’s “Happy in the Sorrow Key.” Some songs, such as “Virginia Woolf” and “Yoke,” were already string enhanced in their studio versions, but others, like the Celtic-influenced “Love of Our Lives” and “Damo,” are boosted by the alternately romantic and explosive playing of the 64-piece University of Colorado Orchestra. Like Paul Buckmaster’s stunning orchestral arrangements on early Elton John albums, the swelling strings and often percussive horn charts punctuate and infuse the tunes with fresh life. The singers’ complex mix of harmony and interlocking lead lines, combined with the lavish backing, creates stirring and unpredictable versions of their intricate folk rock. Verdict: The Indigo Girls revisit, refresh, and revive their catalog by challenging their fans to join them in breaking new ground.★★★★☆