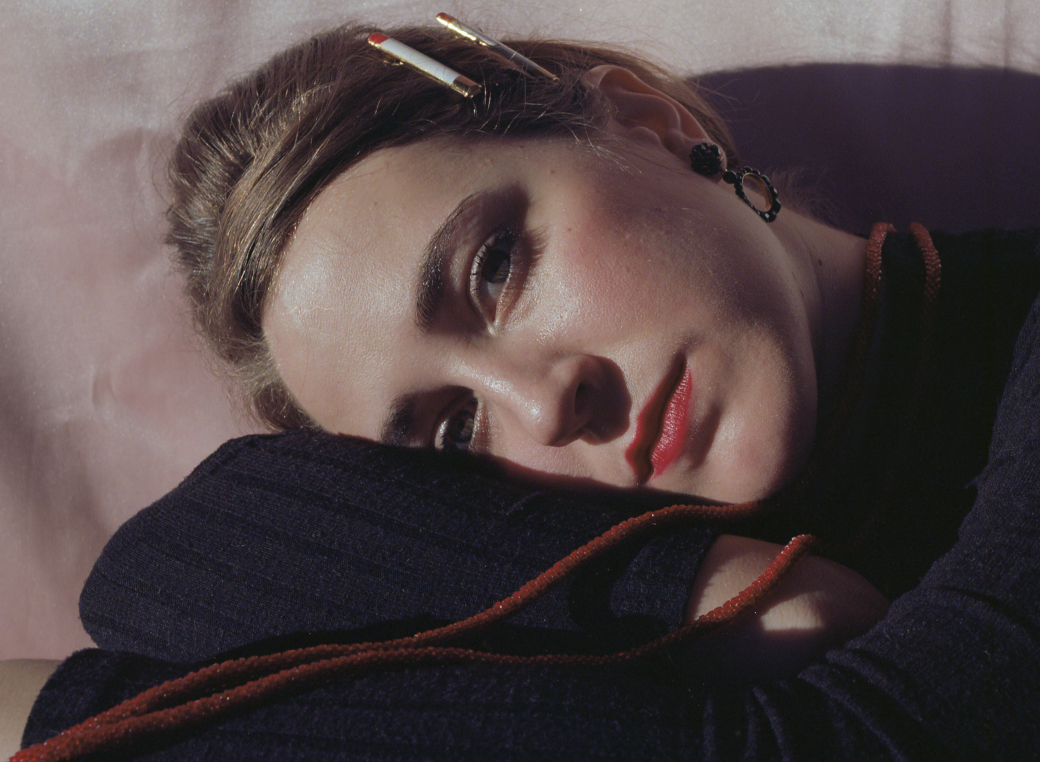 Hearts are easily melted by Jordan Reynolds’ gentle guitar melodies and softly alluring voice throughout Rose Hotel's EP, Always A Good Reason. The 24-year-old singer/songwriter and guitarist released the EP in August to mark the end of a tender affair and of a band she played with for five years. The result was an ethereal exploration through many stages of grief, laden with introspective reflection.

“The new single has the same influences as the EP, but [it’s|it’s] more fleshed out, with a nice, full band sound,” Reynolds says.

Reynolds has been hard at work this year, making a video for the remastered single and recording a full-length album with the full band. The upcoming record continues to propel Reynolds forward; the new songs reflect a dreamy, darker mood, but the full band gives the songs more of a rock ’n’ roll feel. “It’s kind of like having an identity crisis, but in a good way,” Reynolds says.

Regardless of whether Rose Hotel treks on as a group, duo, or solo projects, Reynolds remains soaked in '70s soft rock, and will carry on melting hearts with her magnetic voice.