My Brush with Tom Wolfe 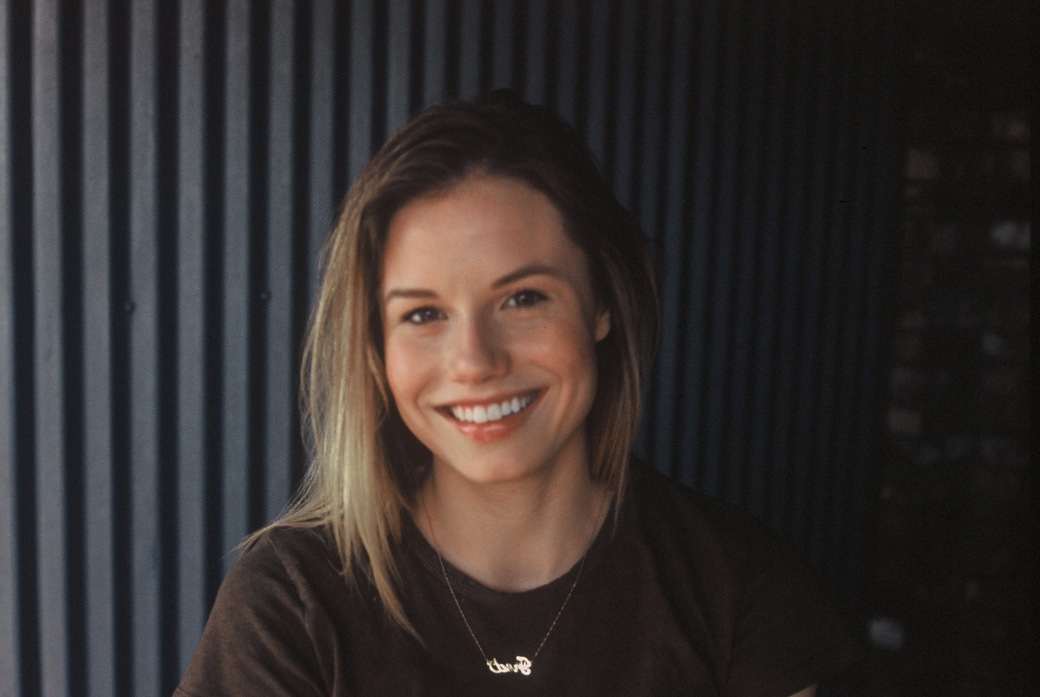 “One new message from Tom Wolfe,” my phone notified me. This was the latest email in a chain that spanned months.

I was in the process of doing the unthinkable—booking him for an arts and culture radio show I help produce. And rather than coordinating with a middleman, I was dealing with Mr. Wolfe himself—a pen pal who always addressed me as “Ms. Reingold” and signed off with “best midsummer wishes.”

My premise was to talk to Mr. Wolfe about his novel A Man In Full ahead of its 20th anniversary. When I ran that idea by his publisher, the Farrar, Straus and Giroux rep replied, “I will forward this to him, and I’m sure you will hear from him directly.”

Sure enough, one day in the near future I received an email from a mysterious AOL address. A few emails later, we recorded one of his last interviews.

Tom Wolfe came on my radar three years ago, when I was an aspiring fiction writer stuck in a “Narrative Nonfiction” course at Oglethorpe University. His work, however, changed the course of my ambitions. Reading “The Girl of the Year,” his 1964 profile on Baby Jane Holzer, I learned that fiction does not have a monopoly on color and observation. This is journalism? I wondered. I wanted what he was having.

He captivated me with his ability to capture a milieu—from the creative chaos of New York City socialites in “Girl of the Year” to our very own City Hall in A Man in Full. His work focuses on characters’ external rather than internal lives because that’s what he believes good fiction does.

“I think it’s a terrible blunder,” he said in our interview, “for any novelist not to bring out the social circumstances of the characters—and today it happens all the time.”

He brought that mission to Atlanta in the late 1990s and produced characters that were at once specific and universal—everyone has that friend who swears they know the real inspiration behind Charlie Croker. And that’s the genius of his work: It’s detailed down to the size and location of Croker’s plantation (29,000 acres in Baker County) but with enough room for readers to breathe their own experience into it. Claims of one degree of separation from Croker’s prototype are so pervasive because who doesn’t know an Atlanta businessman in hot water?

At first, before I was connected to Mr. Wolfe, his Farrar, Straus and Giroux rep asked why we wanted to do the interview. What did we hope to get out of it? I didn’t know how to answer such a simple question. Sure, it was a great story—a book that had sold nearly a million copies and shaken up our city was approaching its 20th anniversary. But in retrospect, I was searching for a glimpse of him, not just his work.

A glimpse is what I got. Through our email exchange and interview, I learned that he summers in Southampton, lives on the 14th floor of an Upper East Side apartment, and communicates with a unique combination of formality and friendliness. I also learned something about myself: I believe in what he started over 50 years ago.

In our interview, Mr. Wolfe remarked that, “there’s less of the New Journalism written now.” I’m hoping to change that.

This fall, I will attend the Columbia University Graduate School of Journalism. I intend to do my best to become the kind of New Journalist he was and that he said is rare today.