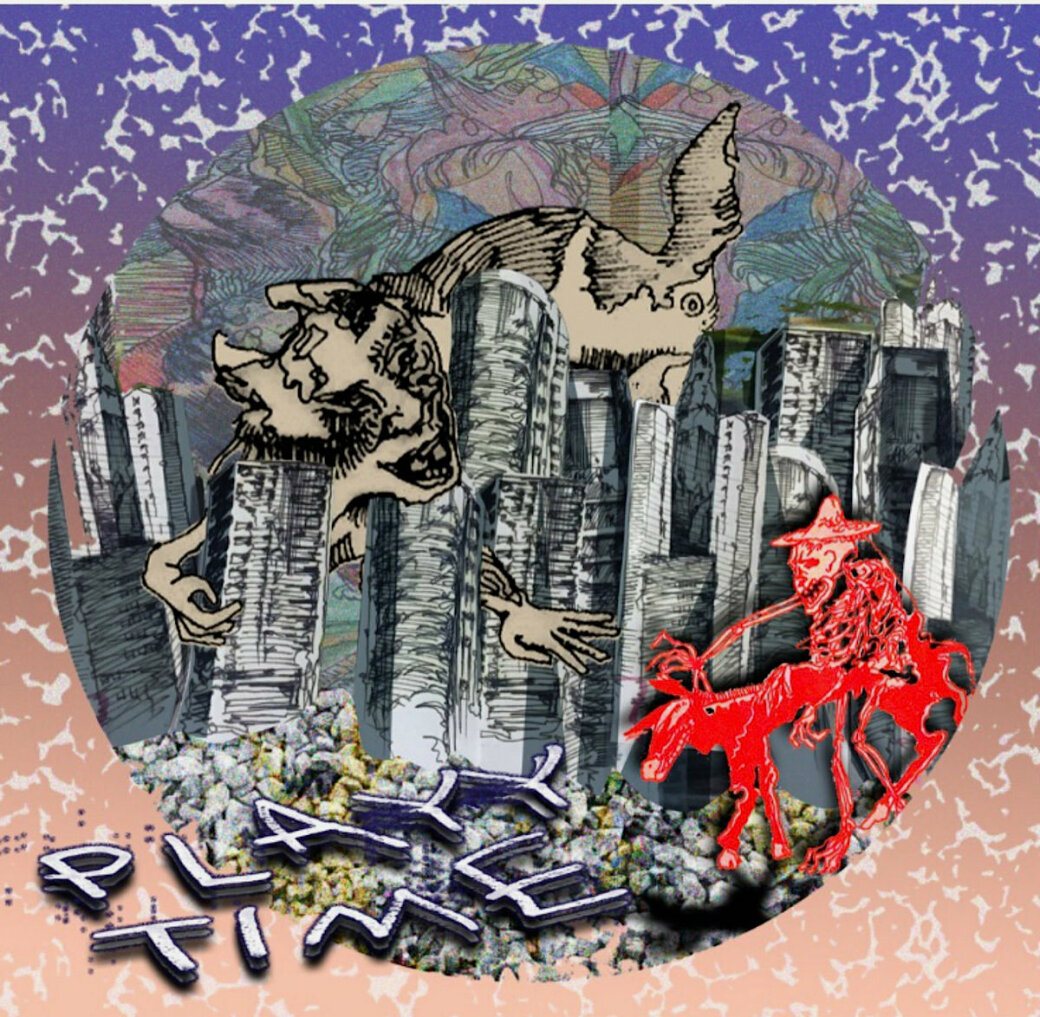 A frantic interplay of quintessential hardcore and shadowy blues, the aptly titled 2018 Demo augurs considerable promise for Atlanta hardcore’s newest kids on the block, Playytime. Reconciling the beloved aspects of the genre with more nefarious ones, this demo displays a layer of sincere, exciting exploration not often seen in the early work of any new hardcore band. The hardest-hitting track, “Dark Circles,” sidesteps the genre’s traditional Reagan-era political disillusionment in favor of emphasizing the discrimination and tokenization encountered by black men in predominantly white spaces (and yes, standard hardcore shows are not exempt). With seething lines such as, “I was just a stepping stone / You fetishized my every bone” and “I’m not your fucking black friend” heaved over a furious chugging of power chords, the band employs frustration and aggression in a poignant and relevant way. While the band remains steeped in the hardcore scene, it’s evident their tastes and musical inclinations lie far beyond the genre. “Trouble’’ offers classic punk instrumentals and caustic vocals, backed ever so subtly by shoegaze melodies and an effeminate voice. The last track, “Fool,” occupies a hazy realm of post-punk and jazz fusion, with cascading skeletal electric guitar, understated bass, subdued drums, and abstract gothic vocals. Both are short and sweet departures from the average two minutes of straight-up hardcore. ★★★☆☆ 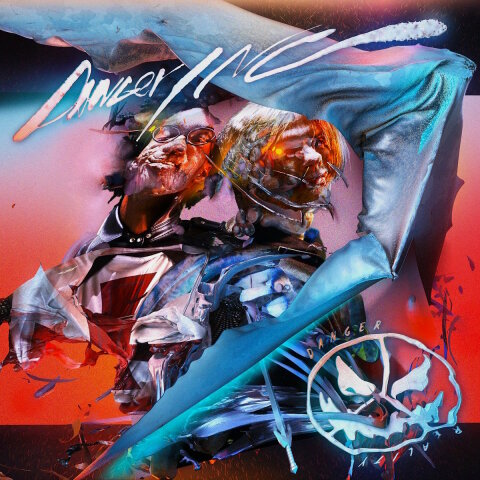 'Danger Reality' falls prey to its own cool cachet | more...
Search for more by Brenna Hilby