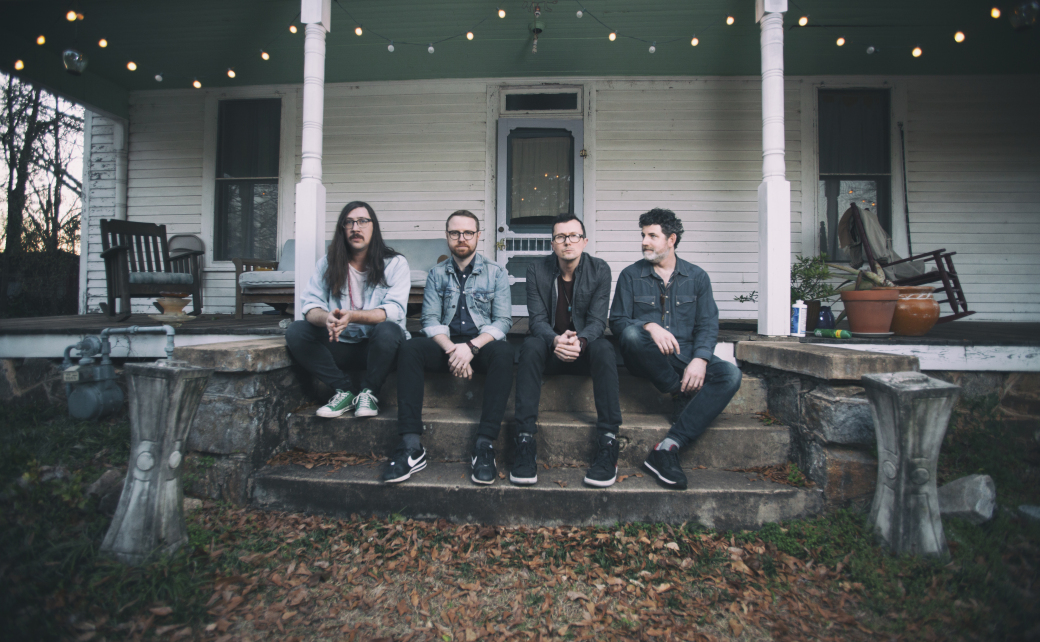 On Thursday, April 4, Athens-based Kenosha Kid kicks off the first night of an ongoing residency at Buteco in Grant Park. “The ideas is to return on first Thursday night of each month, but the schedule will be a bit sporadic between April and August,” says Kenosha Kid’s guitarist, composer, and founding member Dan Nettles. “Still, we’re excited to play Buteco at least one night each month.”

Regardless of the schedule, Nettles will be in Atlanta a lot more often over the coming months, joining bandmates Rick Lollar (electric and acoustic guitar), Robby Handley (bass), and Marlon Patton (drums).

The group is still reeling from the February 12 release of Kenosha Kid’s latest LP, Missing Pieces via Vanity Records. The album resonates with flowing body of mostly instrumental post-rock, jazz, and subtle funk excursions that rise and fall in a cycle of unsettled quietude, all moving toward a sense of resolution. For the April 4 gig, the group will play two sets: A first set featuring songs from the latest album and beyond. The second set will be a free improv.

The metal behemoth gears up for heavy year to come | more...
Search for more by Chad Radford