Bad news from the hornet’s nest today. Georgia Tech revealed early this afternoon that the personal information of over a over a million people was exposed after a web application was hacked. The Tech Heads are not sure what all was leaked, including, but not limited to, names, addresses, Social Security numbers and birth dates. With less than 27,000 students and faculty the overall number is baffling university leaders.

Tech Heads stated the database was hacked by an “unknown outside entity” in the last few days of March and supposedly it “immediately corrected the impacted application.” Unfortunately now many people are feeling the sting. Tech’s cybersecurity team is conducting an investigation to try and find the culprit. The U.S. Department of Education and University System of Georgia have been made aware and Tech notified the students with an email from the VP of Information.

Students are obviously upset at this mishap given that they come from a computer science school. Social media is also lighting up from the reveal of the hacks. 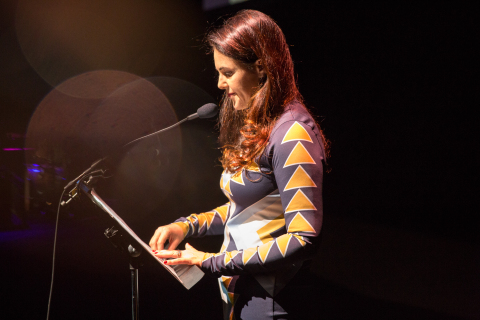 Live magazine pops up with a Winter Issue | more...
Search for more by Michael Chisholm