Fun and Free: Free pass to a promotional screening of Summer Of Love 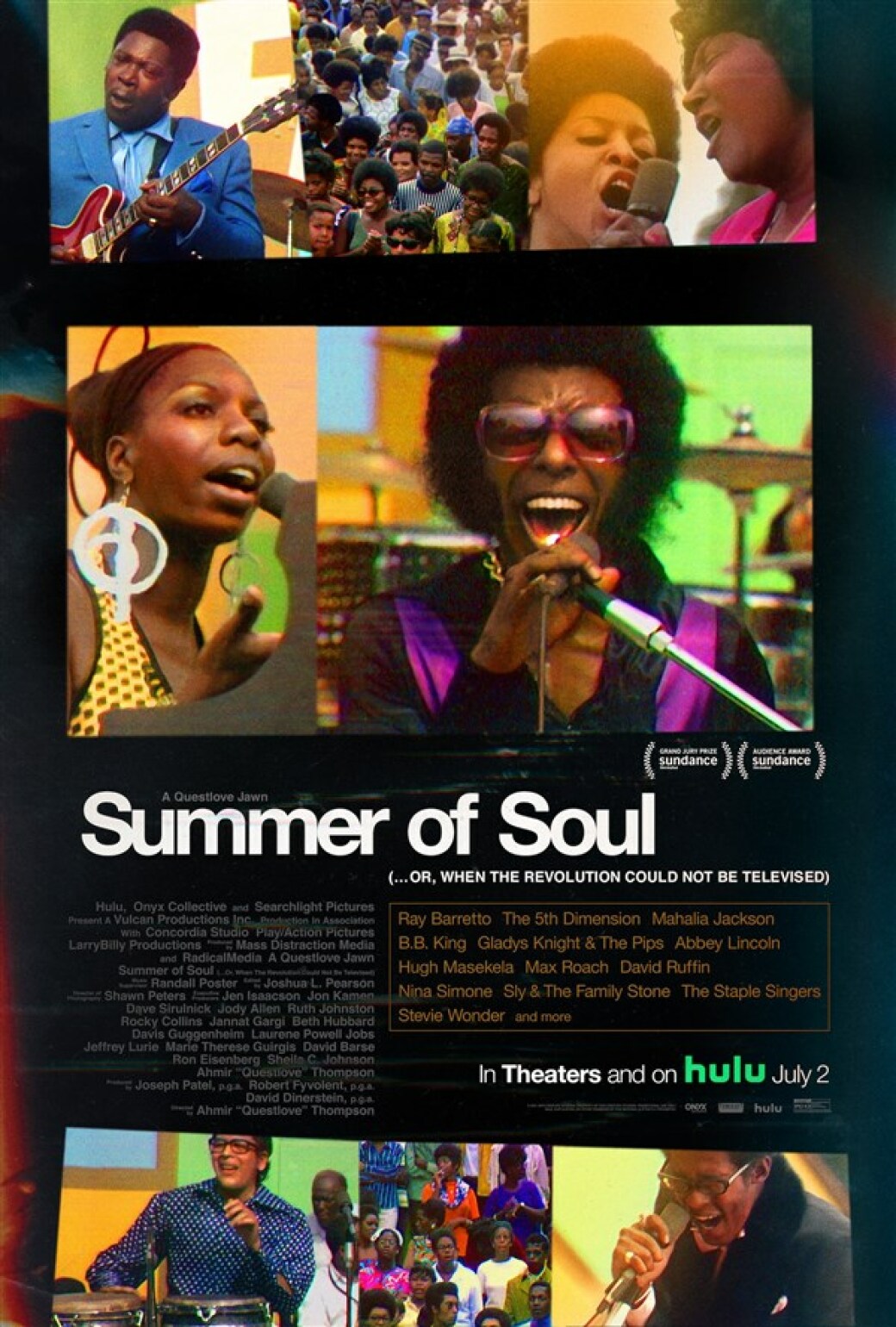 Here's your chance to get your tickets to a promotional screening of Summer Of Love on Wednesday, June 30 at 7pm at AMC Parkway! Searchlight will be releasing SUMMER OF SOUL on Friday, July 2 in theaters and on HULU.

In his acclaimed debut as a filmmaker, Ahmir “Questlove” Thompson presents a powerful and transporting documentary—part music film, part historical record created around an epic event that celebrated Black history, culture and fashion. Over the course of six weeks in the summer of 1969, just one hundred miles south of Woodstock, The Harlem Cultural Festival was filmed in Mount Morris Park (now Marcus Garvey Park). The footage was never seen and largely forgotten–until now. SUMMER OF SOUL shines a light on the importance of history to our spiritual well-being and stands as a testament to the healing power of music during times of unrest, both past and present. The feature includes never-before-seen concert performances by Stevie Wonder, Nina Simone, Sly & the Family Stone, Gladys Knight & the Pips, Mahalia Jackson, B.B. King, The 5th Dimension and more.

Get your free pass 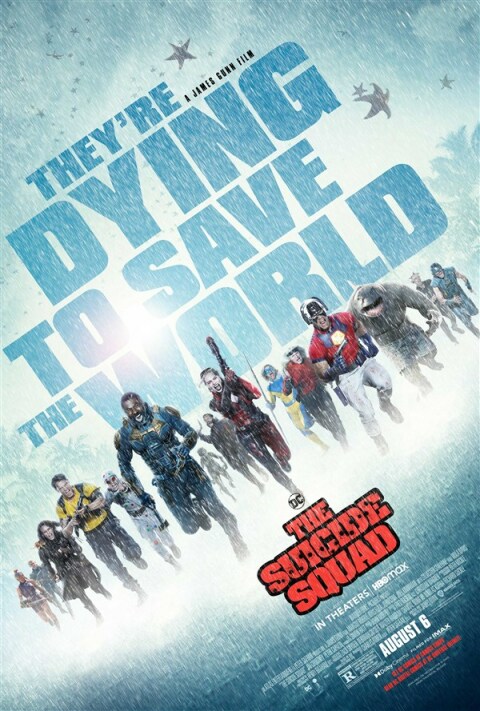 In theaters and on HBOMax on August 6th | more... 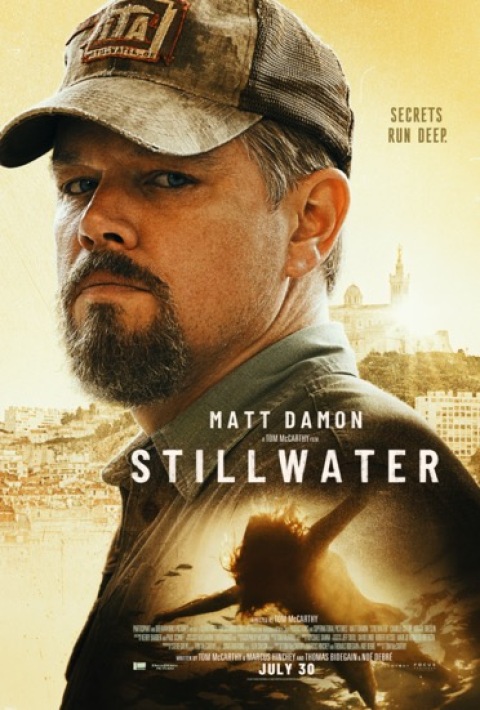 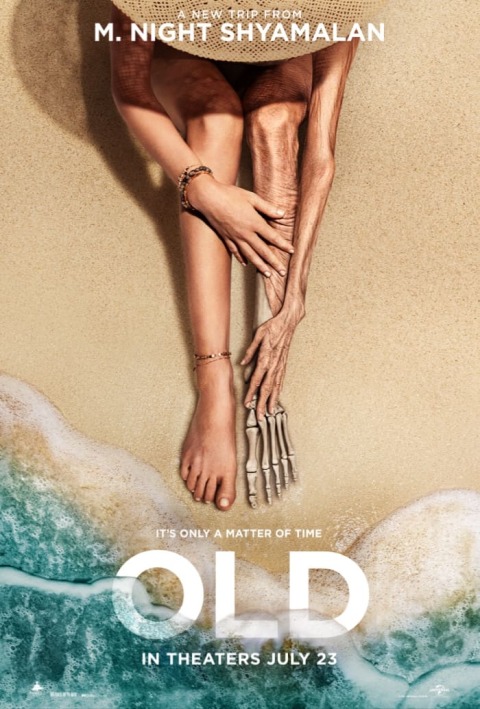 Fun and Free: Tickets to a special pre-screning of OLD Article 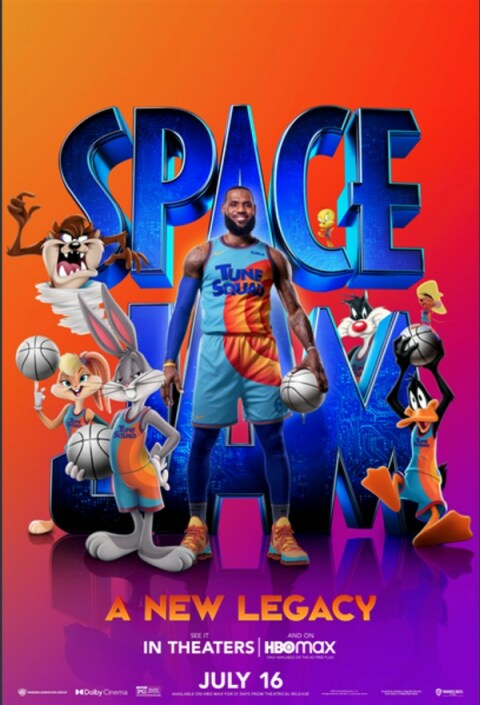 In theaters and streaming on HBO Max on July 16th | more... 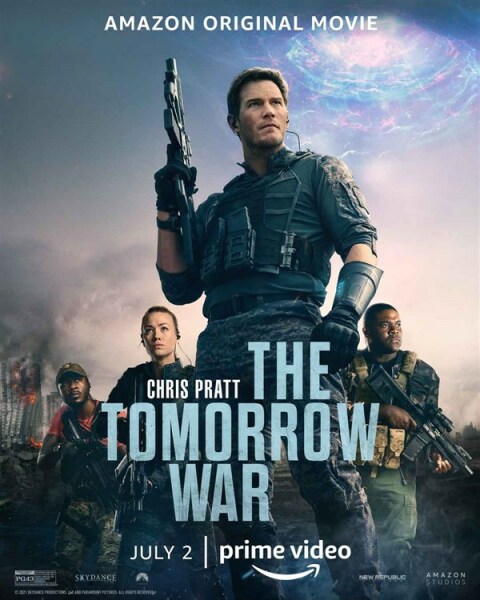 Fun and Free: Win a FREE PASS for the virtual screening of THE TOMORROW WAR, starring Chris Pratt Article