Abrams stands up for Medicare 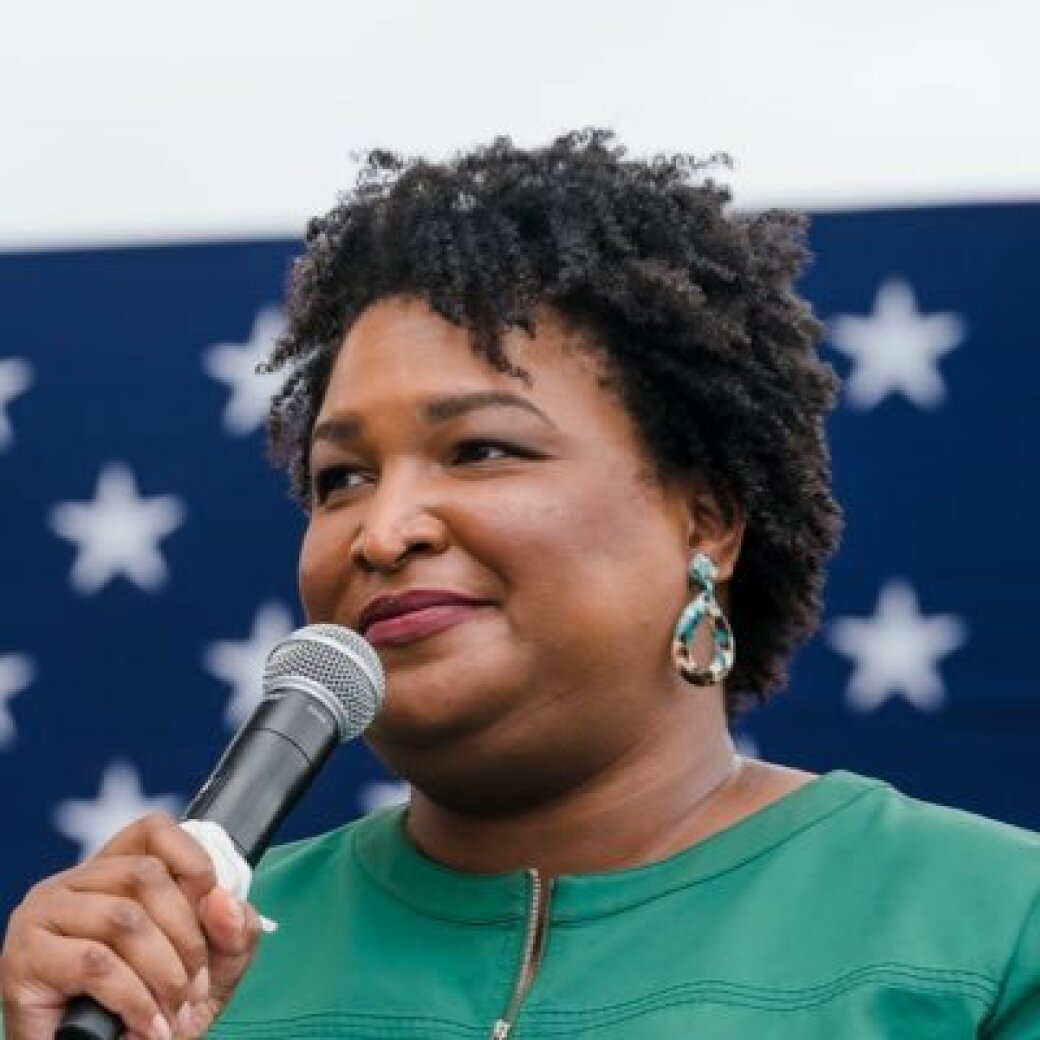 Photo credit: Twitter/Stacey Abrams
By CL News Staff Thursday October 21, 2021 06:00 am EDT
Fair Fight Action founder Stacey Abrams is launching a campaign supporting an expansion of Medicaid for Georgia. Advertising spots released Wednesday feature front-line healthcare workers accusing Gov. Brian Kemp of “playing politics” by opposing an expansion of the program, with a nurse identified as Rose saying, “There’s federal money out there to help us, and Gov. Kemp refuses to take it. I wish he could see what I’ve had to see.” Medication expansion was central to Abrams’ 2018 run for governor and will be again if she challenges Kemp in the next election. A 2019 poll by the Atlanta Journal-Constitution showed a 71 percent statewide approval for expansion. ajc.com