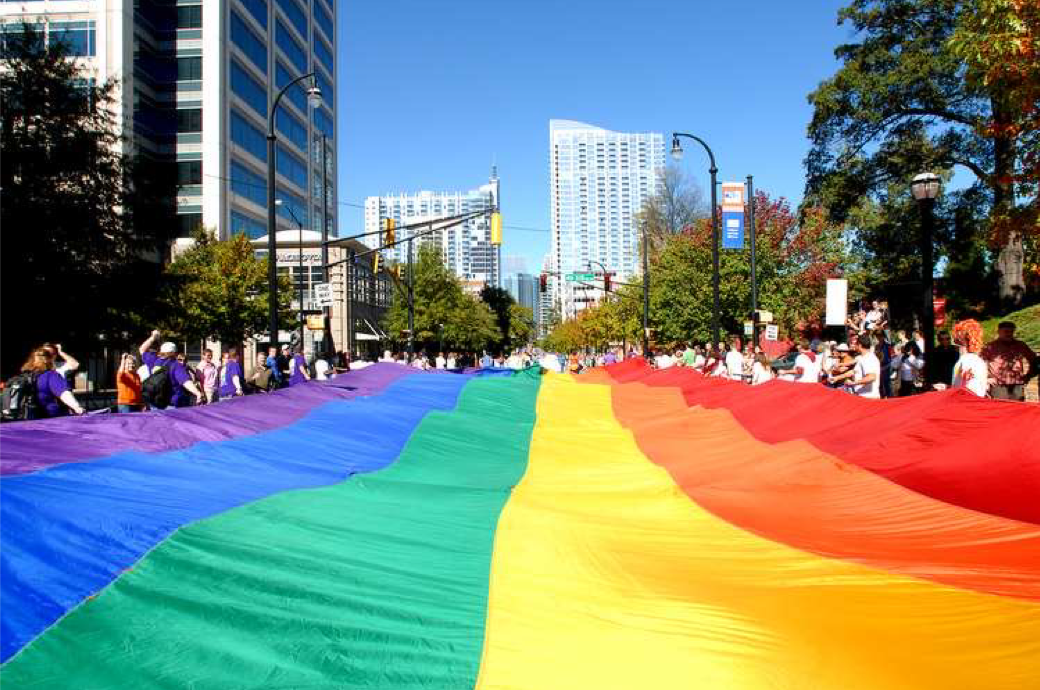 Organizers of the annual Atlanta Pride parade are debating whether to allow the presence of police over and above the standard security measures needed for the event. Atlanta’s Pride events and the parade, most of which are held in October to coincide with National Coming Out Day, attract nearly 300,000 people over three days. This year Atlanta Pride is set for the weekend of Oct. 7, after being canceled for the past two years due to the pandemic.

Police participation at the festival has been a hot topic for many years, according to parade executive Jamie Fergerson. With that in mind, her organization is launching a survey at the start of the June Pride Month — June 28-July 3 marks the anniversary of the 1969 Stonewall Riots in New York City when police raided the Stonewall inn, a gay bar in the city’s Greenwich Village — that covers the subject as well as issues around access to health care and adequate housing. “We really look to see where we can move the needle forward on equity, on justice, on inclusion,” said Fergerson, “particularly for those folks who have not been included.” cbs46.com