Studios are for recording a record, not getting one 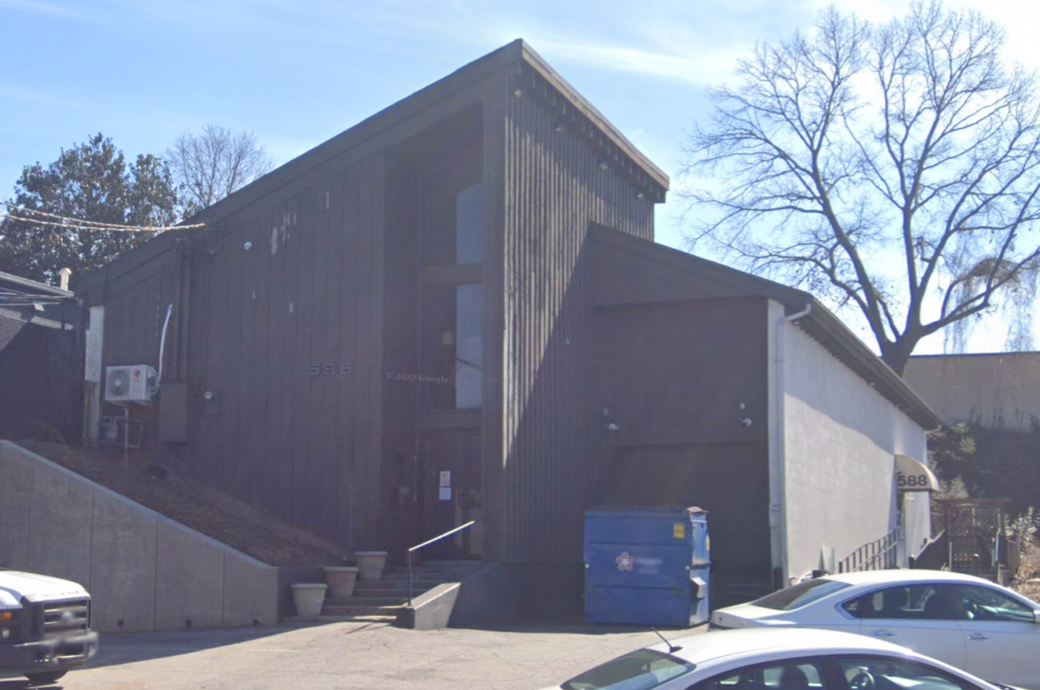 A recording studio owned by musician and entrepreneur T.I. was the site of a shooting early Monday morning, according to reports. Officers responding to a call at 588 Trabert Avenue in Atlanta found a man sitting in the parking lot with a bullet wound. The unnamed victim told police two men had exited a car and fired at him, then left the scene. The man was taken to the hospital where his condition was said to be stable.

Shootings at recording studios around Atlanta have occurred twice this year already. In March, a man was shot and killed at an East Point studio, and in April a woman suffered the same fate nearby. Details: cbs46.com