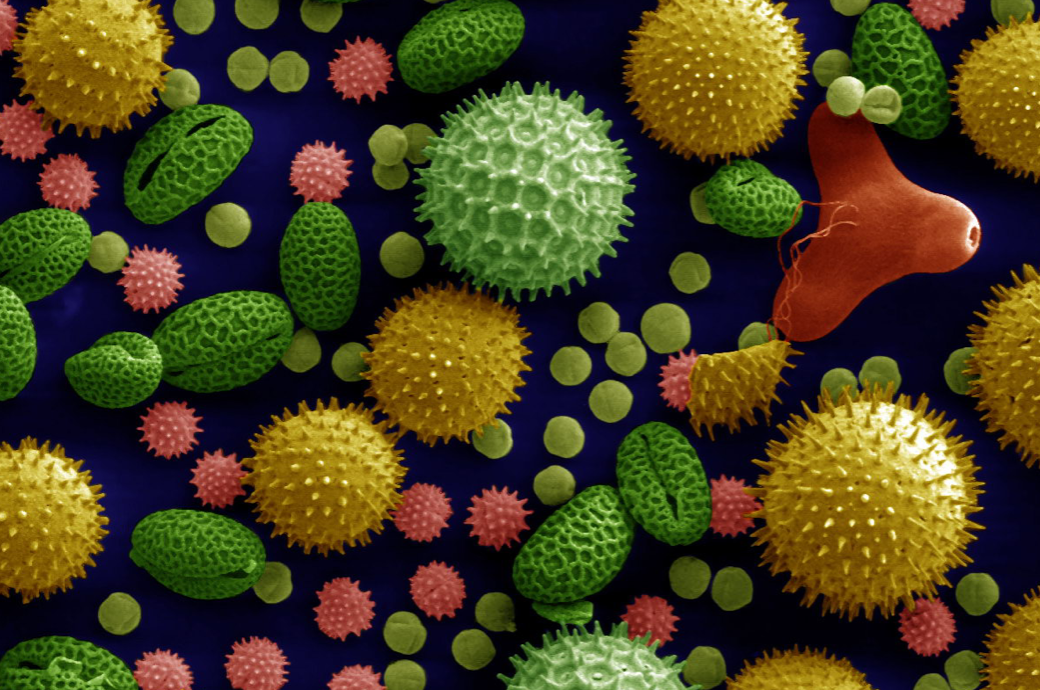 A health scientist at the Centers for Disease Control and Prevention says oak pollen concentrations in Atlanta are increasing at an average rate of five percent every year. Arie Manangan and his team analyzed 27 years of pollen data from around the city and found that, on average, tree pollen seasons are starting earlier and lasting longer. The average daily pollen concentrations increased over the years as well, they confirmed.

“Oak pollen, which is considered highly allergenic, increased by 5.2 percent every year,” Manangan told Yale Climate Connections. “And the eastern red cedar, which is also a severe allergen, increased by 9.9 percent.” He warned the dangers are rising alongside earth’s temperatures, and that exposure to pollen has been linked to asthma attacks and increases in hospital admissions for respiratory illnesses. Details: yaleclimateconnections.org