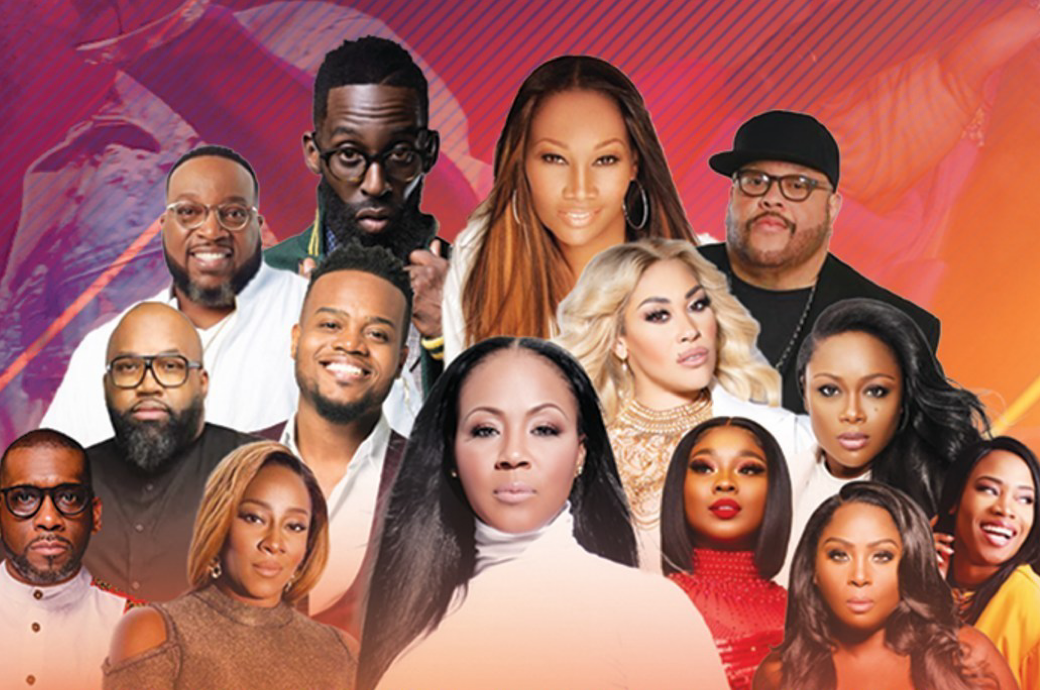 Pastor Jamal Bryant will make a special appearance, a press release says, and the concert will be hosted by “social media influencers” Lexi Allen and Anna C. Douglas. “The show will be filled with laughs, worship, and many of the industry's top hits that will be sure to have the stadium dancing in their seats,” the announcement enthused. The executive team of the Praise Fest said in a statement, “The last few years have been rough for so many, but… we want people to bring their families and friends out for a night of great gospel music that they'll continue to talk about months later." Details: prnewswire.com

Hawks basketball and arena-filling stars like the Boss, Britney, and Jay Z under one roof.
—Read Article
Departments