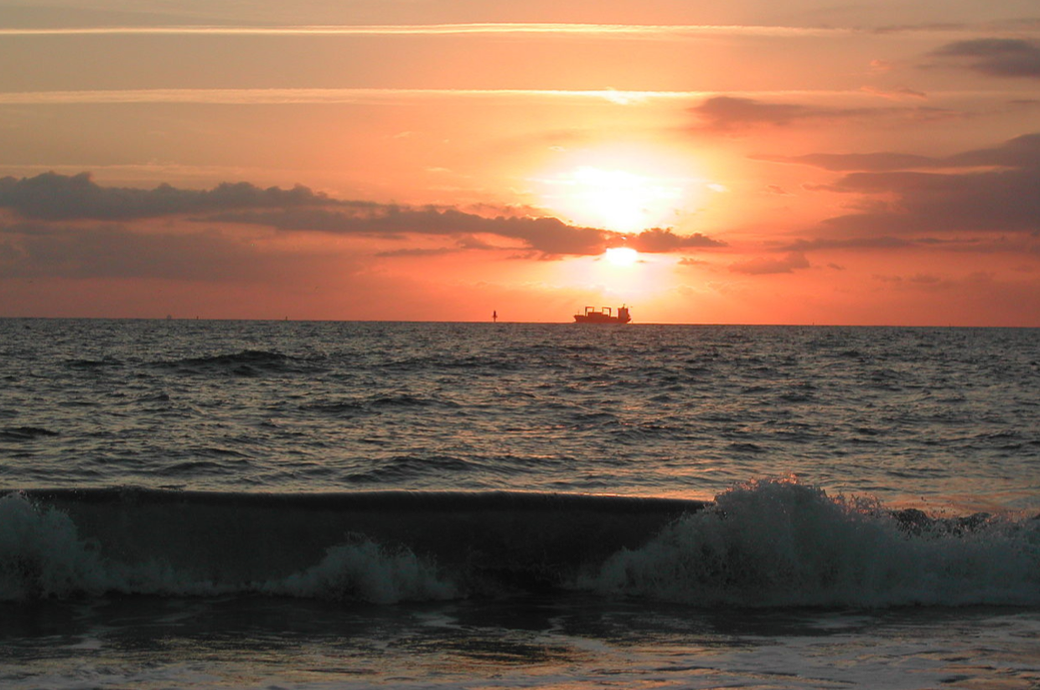 Photo credit: Public Domain
"They were stepping for freedom, for justice, for equality..."
By CL News Staff Wednesday August 24, 2022 02:00 AM EDT

A new historical marker has been erected on Tybee Island commemorating the Savannah Beach Wade-Ins of the early 1960s. During a brief period 62 years ago, hundreds of young Blacks regularly braved the waters of the “whites only” beach in defiance of segregationist laws, and many were routinely arrested.

At an Aug. 17 ceremony to reveal the Georgia Historical Society’s plaque, State Rep. Edna Jackson told the crowd she was one of the protesters. “We did it because it was the right thing to do,” she said. The acts of resistance came to be known as the Savannah Movement and were organized by students in the local NAACP branch, according to GPB. The organization's current president, Chadrick Mance, attended the unveiling. “When they took a step in those unknown waters, they weren't stepping for themselves,” he said. “They were stepping for freedom, for justice, for equality, for prosperity and for patriotism.” Details: gpb.org