NEWS BRIEF: Georgia Power polluted our water, now we pay for the cleanup

The energy company is double-dipping 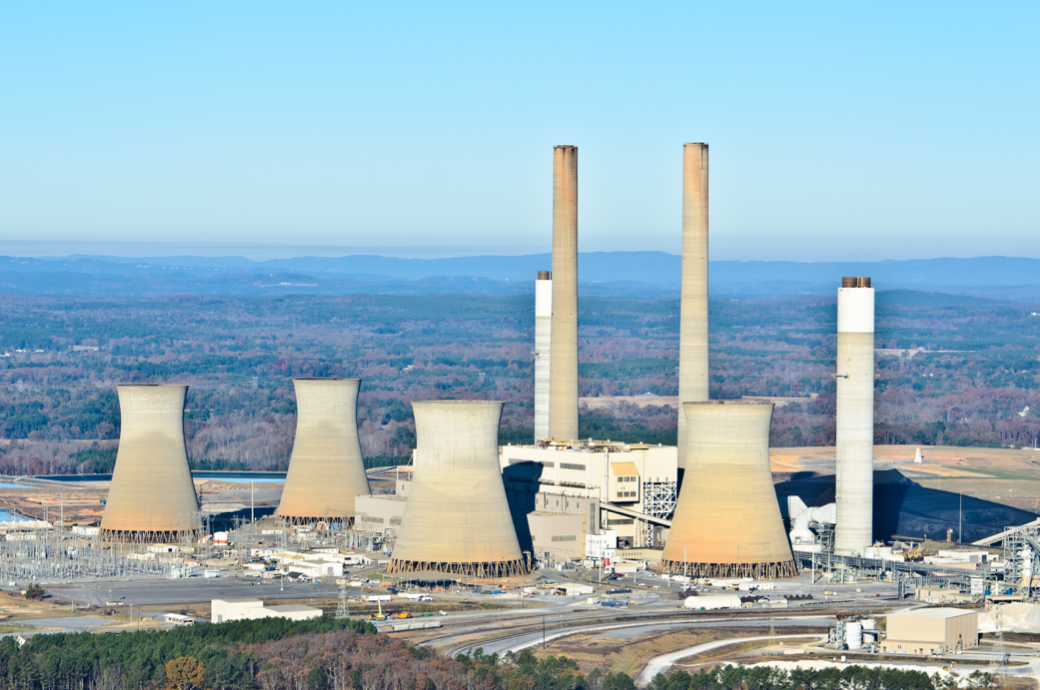 As a part of their 12-part investigation into coal ash, Chicago Investigative Project released an article via Energy News Network detailing Georgia Power’s closing of their coal ash ponds. Coal ash ponds are large reservoirs used to store the byproduct of burning coal for power generation. As pointed out in the article, coal ash contains “toxic chemicals like arsenic, mercury, lead, and chromium, but is not designated by the U.S. Environmental Protection Agency as hazardous waste.” Georgia Power’s ponds are unlined, meaning that the coal ash is free to pollute surrounding groundwater, lakes, and rivers.

One of the largest of these ponds is at Plant Bowen, about an hour northwest of Atlanta, which stores 20.4 million cubic yards of coal ash, or “enough to fill more than 6,000 Olympic-size swimming pools.” In total, the state of Georgia alone is home to more than 92 million tons of coal waste. The cleanup of these is no easy ask. Georgia Power says it’s going to cost nearly $9 billion to close their coal ash ponds. And, take a guess at who’s paying for the fist $525 million, and possibly another $1.1 billion down the road. That’s right, Georgia Power’s nearly two million energy-consuming households. On top to that, “Georgia Power collects a 10.5% profit margin on investments the utility makes, including coal ash cleanup.”

Read more of the article at energynews.us