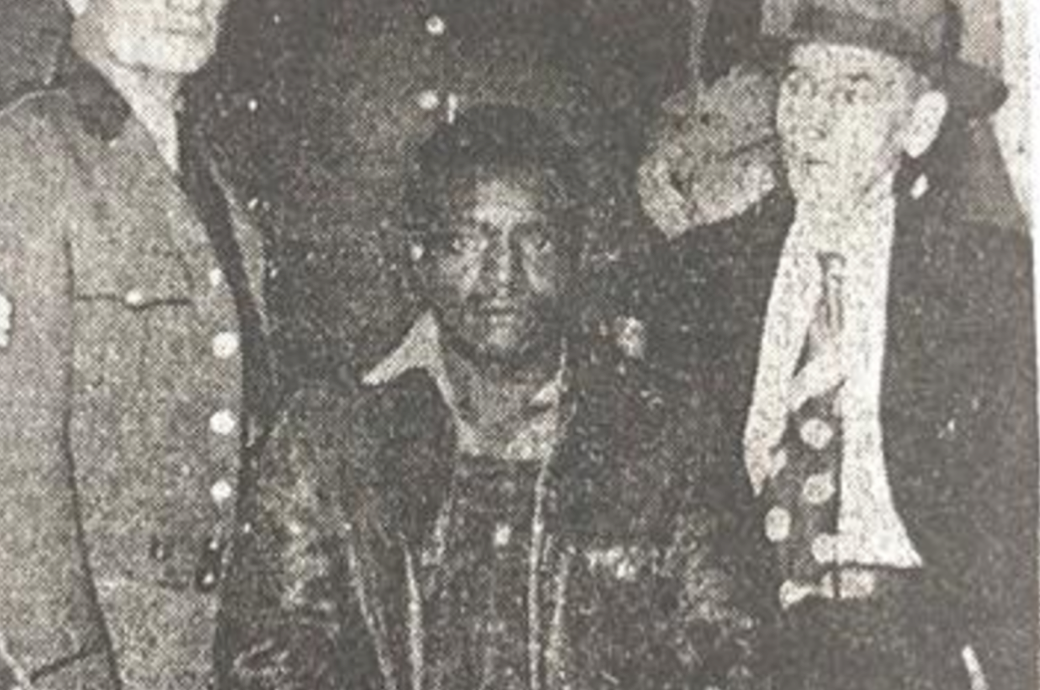 In 1949, Clarence Henderson, a Black sharecropper, was accused of killing “Buddy” Stevens Jr. ,a 22-year-old white Georgia Tech student. Stevens was on a date in Carrollton, about 40 miles west of Atlanta, when he was murdered. Henderson was tried and convicted three times for the murder. Now, 40 years after Henderson’s death, a Georgia district attorney is considering taking up the case that may finally clear his name.

Carroll County District Attorney Herb Cranford told the Atlanta Journal-Constitution, “When a past case is brought to my attention, regardless of its age, and a credible claim can be made that the accused was wrongly charged or convicted, I believe the pursuit of justice includes reviewing the case to determine if an injustice occurred in the past.”

Henderson was able to post bail and leave prison in 1953 after repeated appeals, but the charges against him were never dismissed.

Cranford said he learned about the decades-old case after reading “The Three Death Sentences of Clarence Henderson,” a book released earlier this year highlighting the details of the murder and trial.

“In this particular case, the fact that Mr. Henderson had his conviction overturned three separate times by the Georgia Supreme Court and the fact the state never sustained a conviction against him provides a sufficient basis in my view to review the case,” Cranford said. apnews.com