It's so hard to say goodbye… It's a farewell show of sorts as WonderComedy bids adieu to its first home, the cozy sticker basement of WonderRoot. While the monthly comedy showcase will move with WonderRoot to its new venue in the Spring, January's show will mark the end of an era and it will do so in style. Andrew Michael (pictured) hosts local staples like Paige Bowman and Andrew Markle while welcoming the ever hysterical Kristin Rand to close the festivities out. Rand has opened for comedy giants like Hannibal Buress and Rory Scovel and will have you keeled over laughing. Better hope you snag a seat. 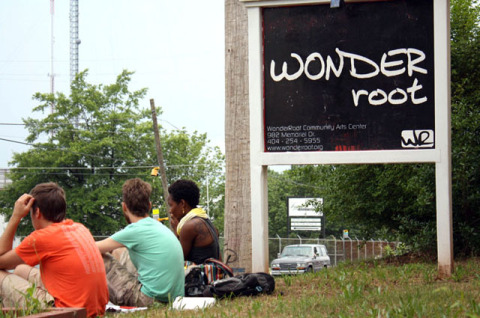