The Atlanta Jewish Film Festival will be showing The Exception as part of its Selects series. In the WWII period film, Nazi captain Stefan Brandt is tasked with uncovering a suspected British spy hiding among a German monarch's staff. While there, he finds himself torn between his duty to his country or his love for a chambermaid with a secret identity.
More information 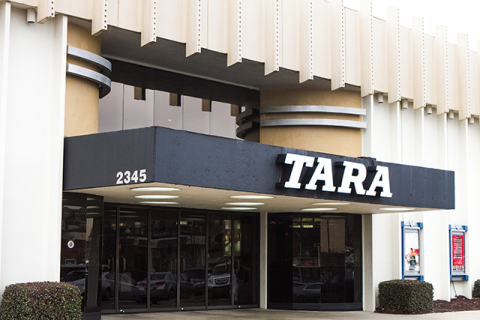