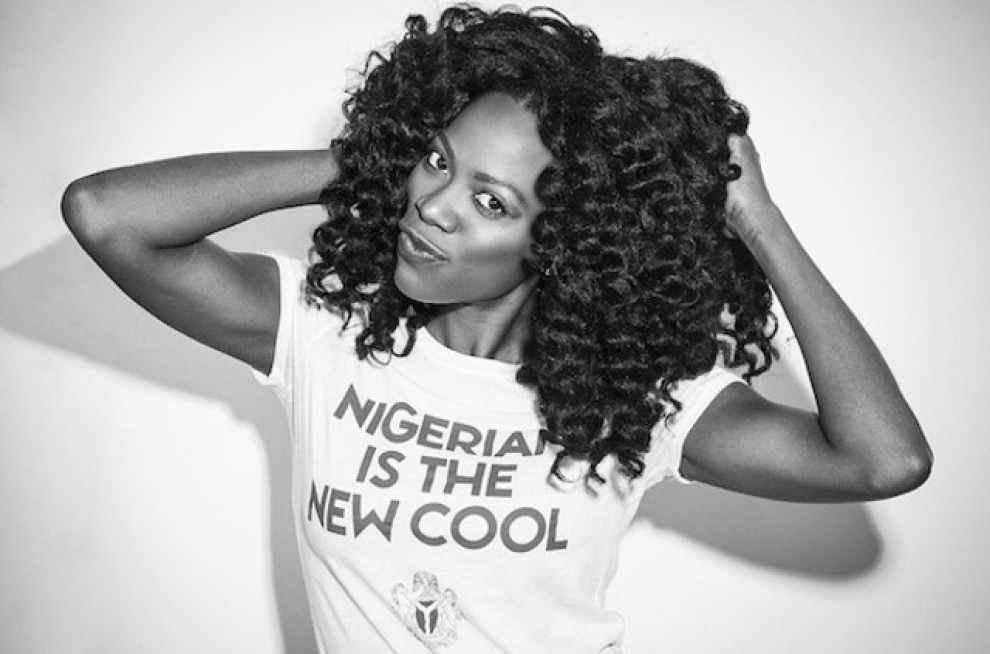 You probably know her as the scene-stealing Molly on HBO’s critically acclaimed show “Insecure,” which lights up the Twitter-verse every Sunday night. Yvonne Orji plays everyone’s favorite L.A. lawyer but she’s not just an amazing actor, she’s also an accomplished stand-up comedian. The multi-talented Orji opened for Chris Rock on her last trip to the A, but this time she’s the star of the show. “Insecure” and comedy fans in general do not want to miss Orji as she headlines a very special one-nighter at the Punchline comedy club in Buckhead.