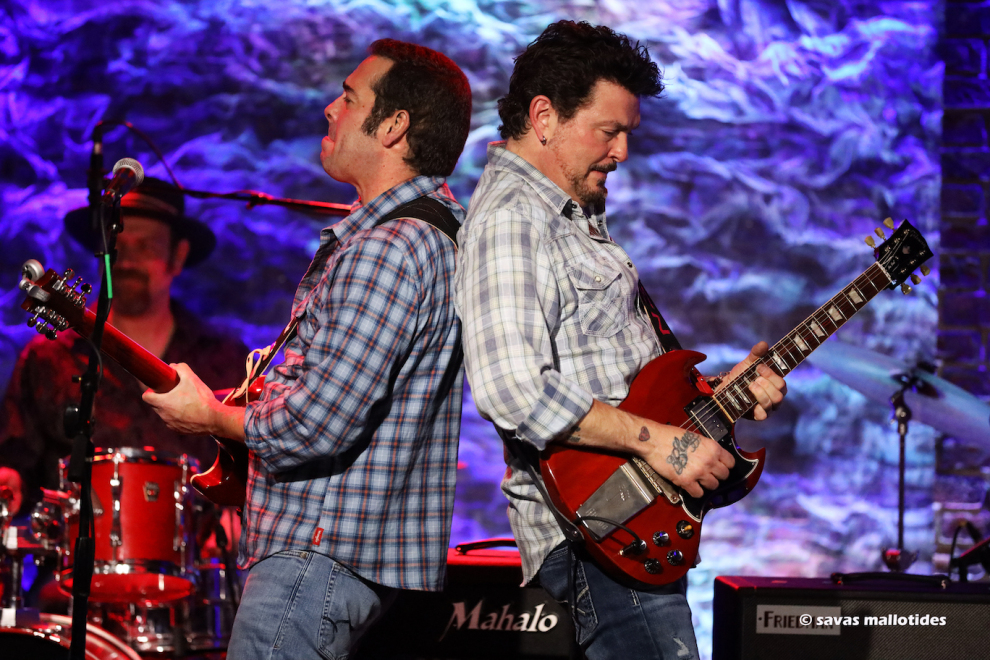 CL RECOMMENDS
CL Critic Hal Horowitz Recommends: This logical package of blues six-stringers (they both record for Zito’s Gulf Coast Records label) delivers two terrific blues rockers — or, blood brothers — for the price of one. Both have new albums to promote and will play a set each. But the excitement comes when they, and their bands, join for an evening-closing jam which promises serious musical fireworks. — HH

Guitarist Mike Zito was born in St. Louis, Missouri on November 19, 1970. He got his start in music by singing at local events at a young age. As a teenager he picked up the guitar and began playing regularly around his hometown. By 2008, Zito was releasing records on his own self-titled label while touring the U.S; 2008 was also the year he signed with Eclecto Groove Records and released Today. Pearl River was released the following year, and Zito was awarded Song of the Year at the 2010 Blues Music Awards for the title track off that album.
More information