Cost: $21
Forage tasty fruit growing all over ATL during this party and fundraiser for local nonprofit Concrete Jungle, which helps to distribute unused food to the hungry. The Concrete Jungle team will lead a second â€œfruit rambleâ€ (a shot from the first, featuring director Katherine Kennedy on the far left, is above) through Old Fourth Ward, Cabbagetown, Reynoldstown, and Grant Park. Attendees can participate on foot or by bike, sampling fresh mulberries, serviceberries, and more along the way. The trek ends at Edgewood Avenueâ€™s Mother, where game-playing, drinking, and giveaways will ensue. One ticket gets you access to the ramble, the party, and a complimentary drink.
More information 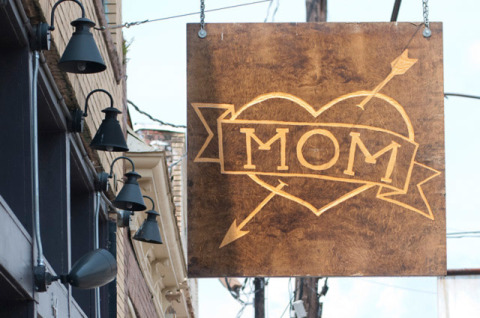