On March 28, 2014 Georgia will celebrate the 40th anniversary of the Consulate General of Japan in Atlanta. To commemorate the event, the Millennium Gate Museum is excited to announce the planting of 40 Somei-Yoshino cherry trees at the Millennium Gate Museum in Atlanta. The Museum will be free and open to the public before and after the event.Speakers include Consul General of Japan in Atlanta Kazuo Sunaga, Mayor of Macon Robert Reichert, Representative Joe Wilkinson, and Rodney Mims Cook, President National Monuments Foundation.
More information 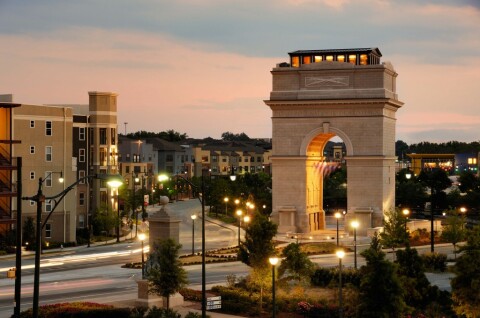